The Meghan Markle True Impact On the Fashion Industry. A bride holds hands with her husband, hours after saying ‘I do’. Camera bulbs flash. Onlookers cheer. The newlywed, dressed in a dazzling white dress, smiles and waves to well-wishers, before sliding into a sports car to be whisked away to her wedding reception.

The royal wedding wasn’t just a wedding – it was one of the most important unofficial fashion shows of the century.

Since announcing her engagement in November 2017, the Duchess of Sussex has made her love for fashion – its artistry and influence – perfectly clear. In the lead up to her wedding, economists at Brand Finance forecasted that Meghan would inject £150 million into the British economy as consumers attempted to copy her style.

t’s hard to put into words just how influential Meghan’s fashion choices are to the world. So, let’s put it into numbers instead.

According to global fashion search platform Lyst ‘Year In Fashion 2019’, the Duchess was the most powerful dresser this and her outfits sparked, on average, a 216 per cent increase in searches for similar pieces.

After she wore five different shirt dresses on the royal tour of South Africa in September, searches for the category grew 45 per cent over a month. Her Club Monaco dress sold out in less than 24 hours, following a 570 per cent spike in searches, and the royal’s J Crew skirt saw a 102 per cent increase in searches for the brand.

The Meghan Markle Effect:Impact on business

Perhaps unsurprisingly, the Duchess of Sussex was named as one of Lyst’s ‘Ultra-Influencers’ of 2018.

Her name might may appear alongside the likes of beauty mogul Kylie Jenner, but the Duchess is the only one without a social media platform, and who isn’t paid to promote a brand (or with her own to push).

Kim Kardashian has already told the world she gets paid in the region of $1 million per Instagram post, proving the pulling power just one nod of approval from the reality star can have for a brand. 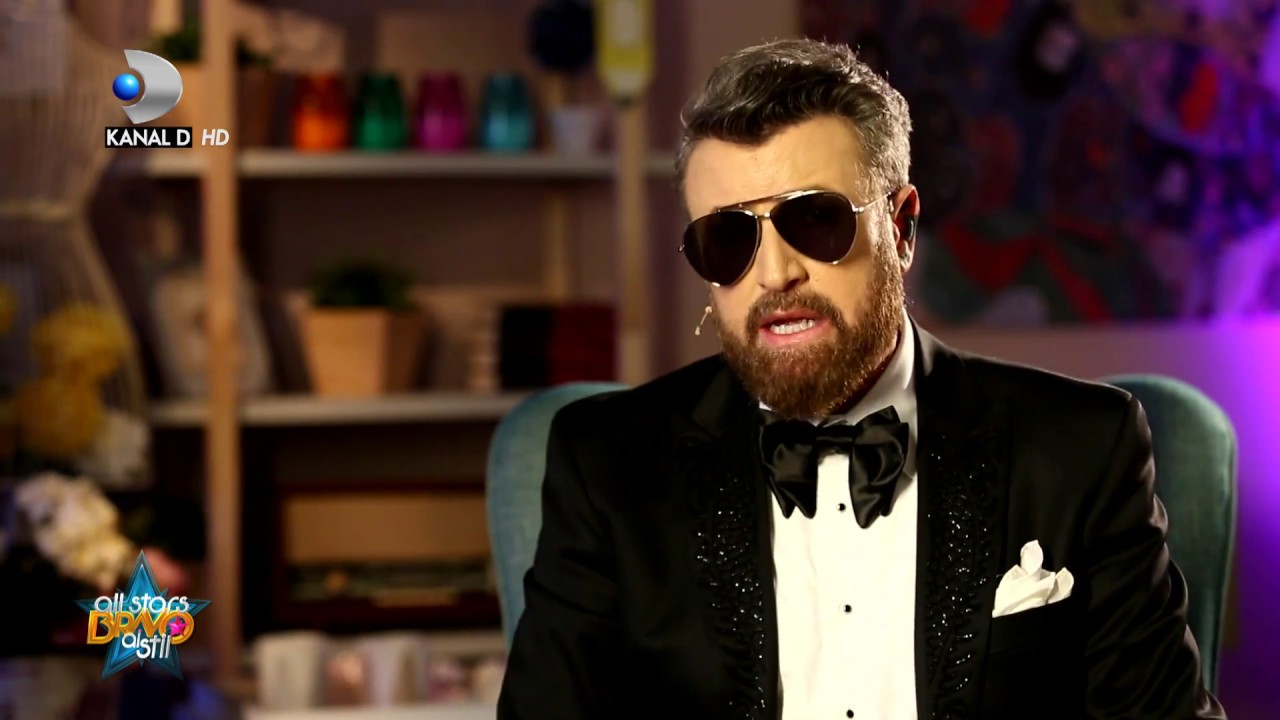 The Meghan Markle True Impact On the Fashion Industry. A bride holds hands with her husband, hours Read More

My name is Wil Wheaton. I live with chronic Depression, and I am not ashamed.

Mother of 5 Gets Creative When Photographing Her Kids – TettyBetty