US actor Harrison Ford is being investigated over an incident last week at an airport in southern California.

The Federal Aviation Administration (FAA) said he was piloting a small plane that wrongly crossed a runway where another aircraft was landing.

The planes were within about 3,600ft (1,100m) of each other at Los Angeles’ Hawthorne airport last Friday. There was no danger of a crash, the FAA said.

Herrison Ford, 77, acknowledged his mistake and apologised, his representative said.

The representative said in a statement that the star of the Indiana Jones and Star Wars films had “misheard” an instruction from air traffic control.

“The purpose of the flight was to maintain currency and proficiency in the aircraft. No one was injured and there was never any danger of a collision,” the statement said.

Herrison Ford was at the controls of a two-seat Aviat Husky light plane.

It is not the first time Ford, a well-known aviation enthusiast, has been involved in air accidents.

In 2015, the actor was injured when he crash-landed his vintage plane on a golf course in Los Angeles. 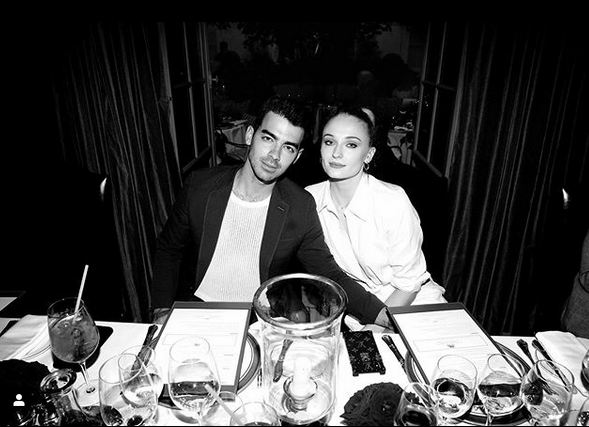 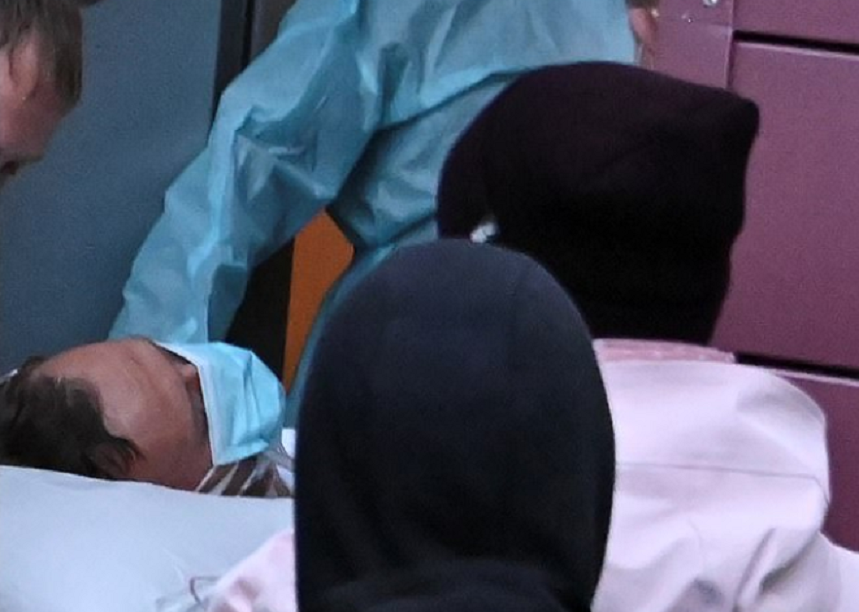 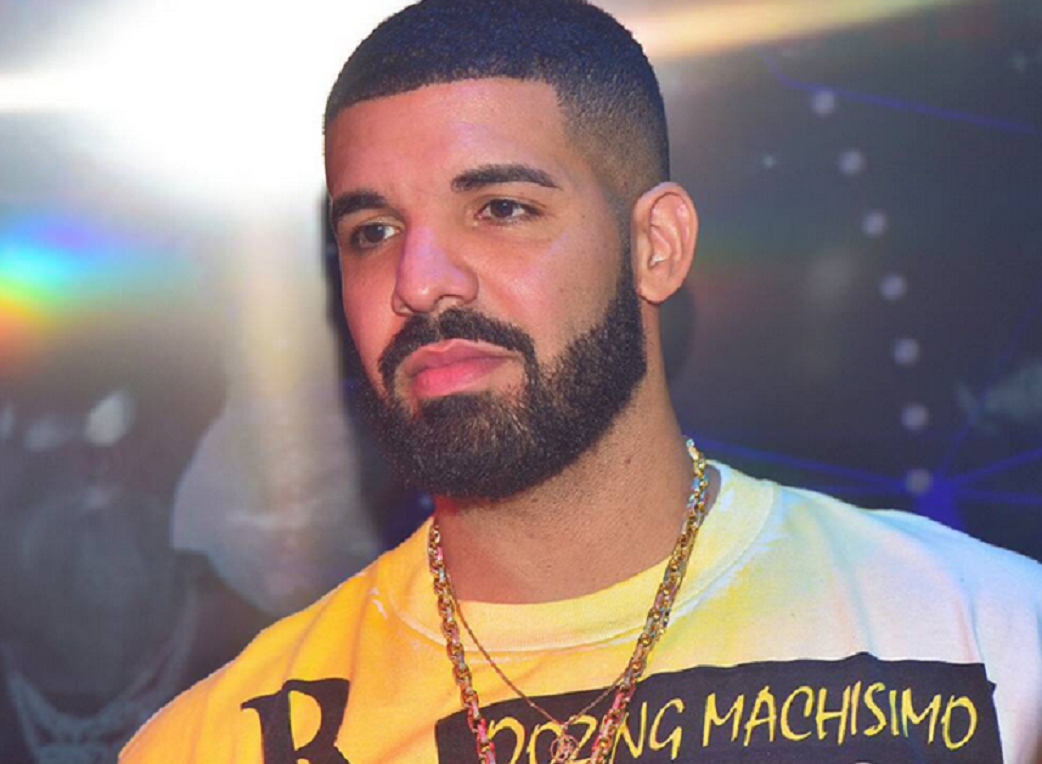