Do NOT Mess with Meghan Markle!

The Mirror got ahold of the woman now called the Duchess of Sussex’s old Hollywood one-sheet — an actress’ resume — and it is impressive.

Not only can Markle speak multiple languages, but she is trained in martial arts and kickboxing.

“We did a little bit of martial arts, a little boxing, and sometimes kickboxing. I never really thought she could end up being a princess! I had a great time training with her because she’s super nice and speaks Spanish, with an Argentine accent.”

Other attributes assigned to Markle on the one sheet include ballet, jazz and tap dancing as well as experience in musical theatre. Markle also claimed to be fluent in Spanish, and proficient in French. 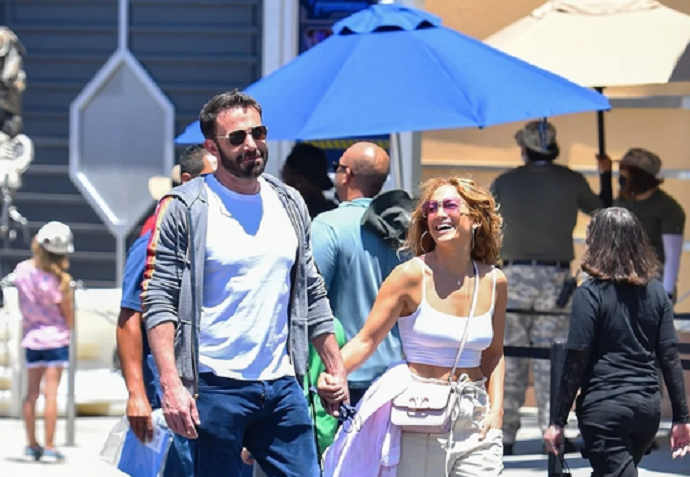 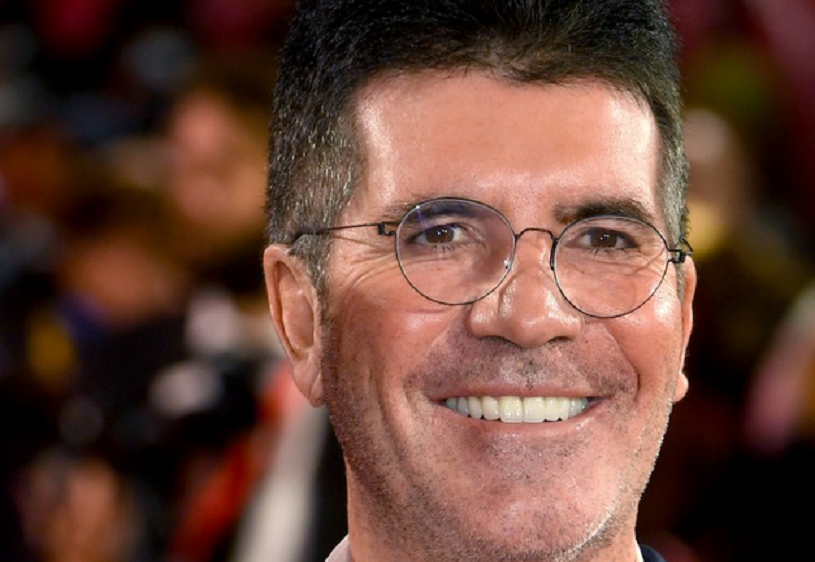 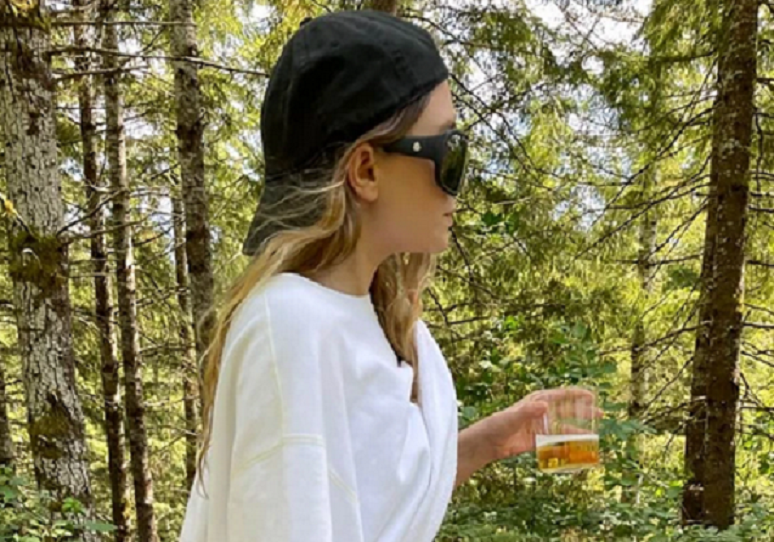 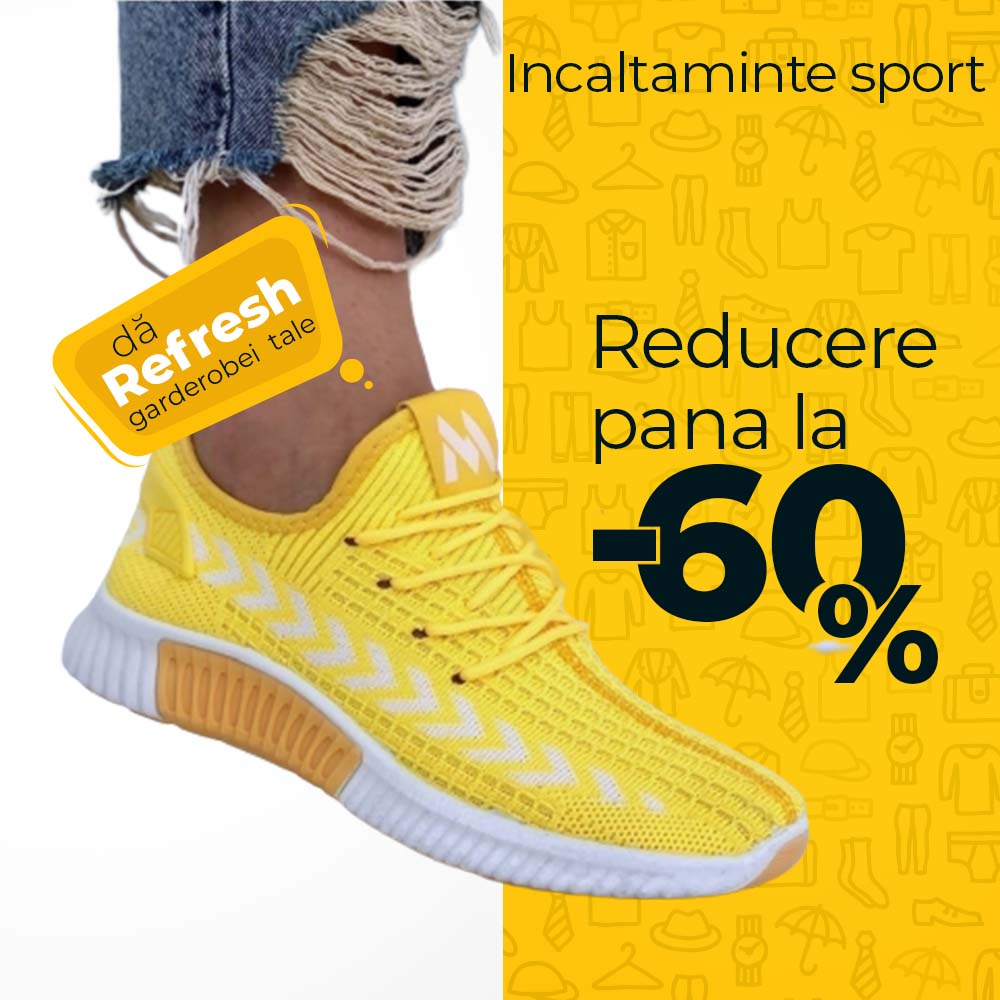