IF anyone knows how a hit record can change your life, it’s James Arthur.The 2012 X Factor winner had racked up huge debts after being dropped by his record label in 2014 and spiralled into depression and suicidal thoughts.

But after writing multi-platinum single Say You Won’t Let Go two years later he doesn’t have to worry about money again.

Kicking off my @youtube acoustic series with Safe Inside. Hope you’re all staying safe out there 🖤 #AtHome #WithMe Hoodie credit: @thefighterandthekid

Speaking exclusively from the dream home he has now bought— complete with a swimming pool and recording studio — James says: “Financially it’s made me for life and I’m lucky that I’m still able to sell-out arena tours across the UK.

“But if I wasn’t able to gig ever again and this was the new normal, I think I’d be fine.

“I’ve got everything I need, I’m blessed.”

And he will soon be teaming up with his old X Factor mentor Nicole Scherzinger for a surprise new record to entertain fans during lockdown.

The collaboration is something James has been keen on for some time, as he is eternally grateful to the Pussycat Dolls singer for sticking by him through all his troubles.

So grateful for every single one of you who came down to the YOU tour. Stay safe and I’ll see you soon. 🙏🏻❤ Credit: @jjmckz

James says: “We’re in touch all the time, she’s so supportive. Any gig she can make, she’s there like a proud mentor.

“I’m working on something with Nicole right now. I can’t say what it is but I think it’s going to be a nice surprise. 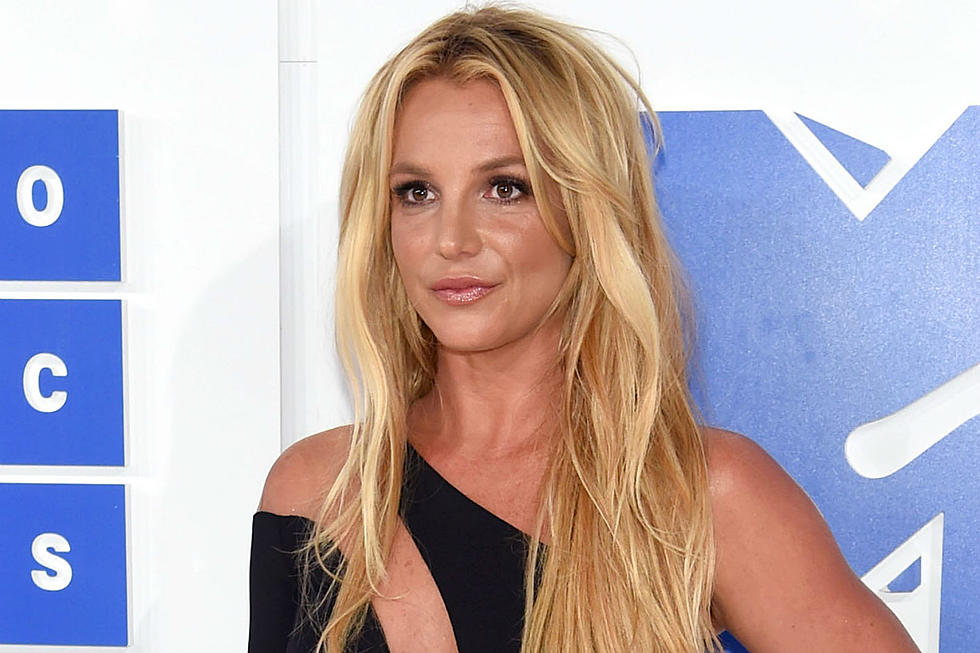 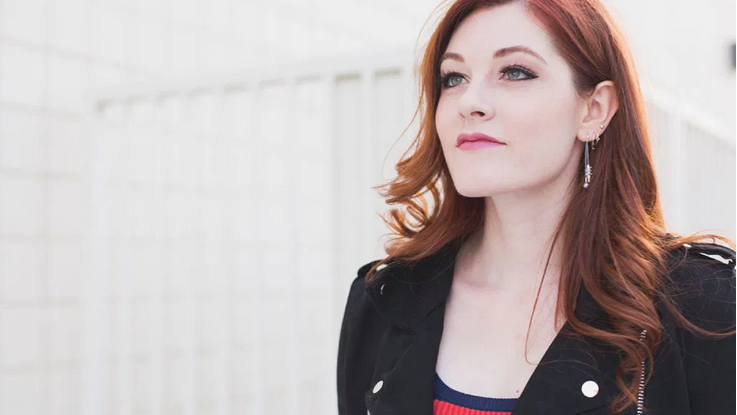 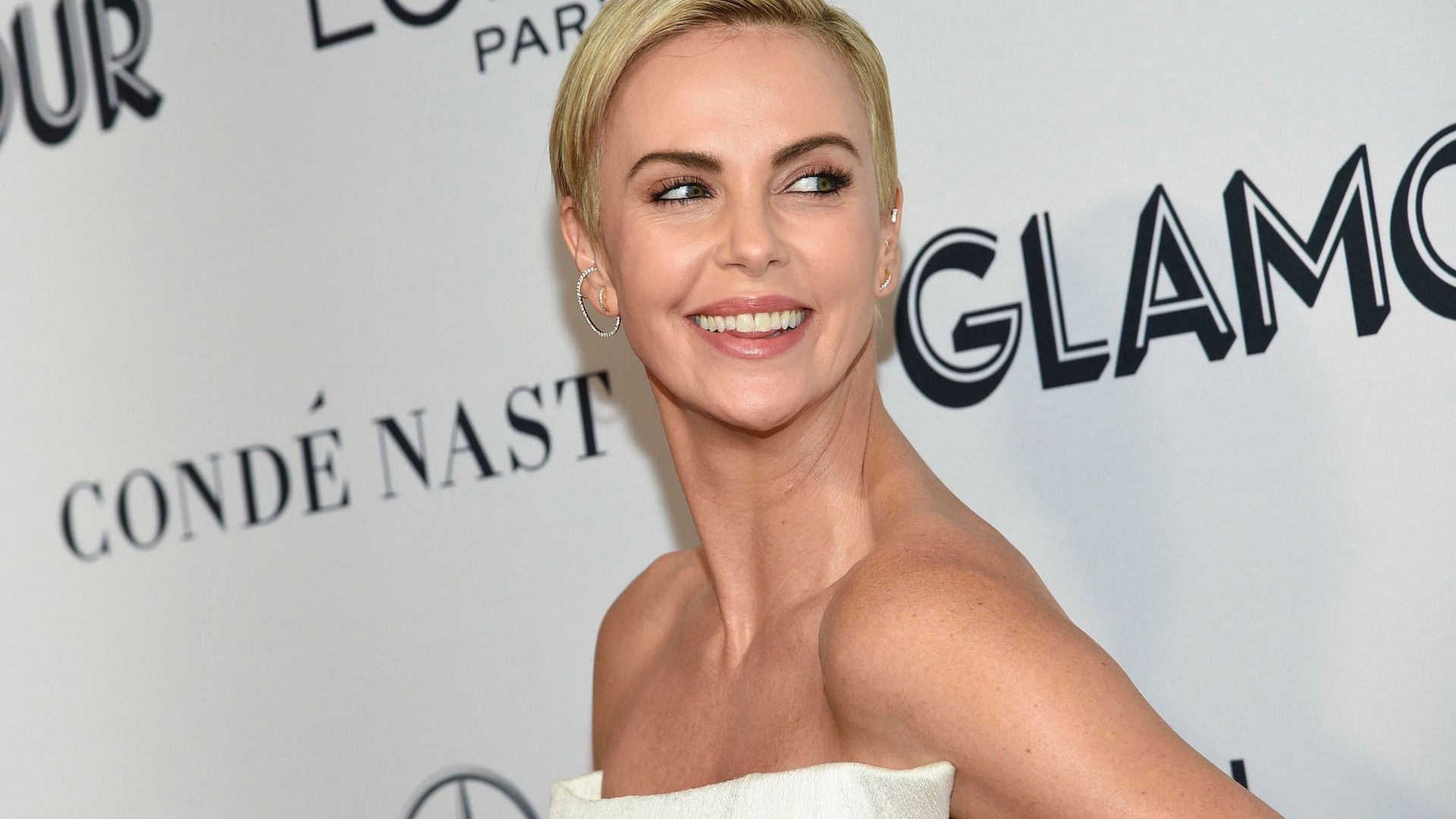 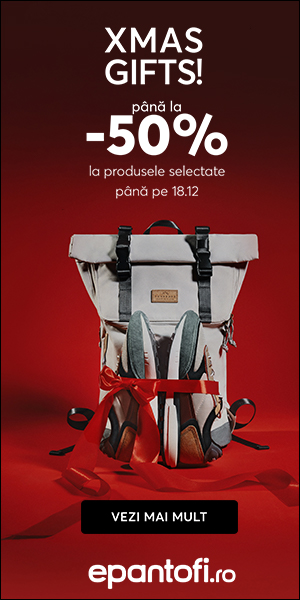 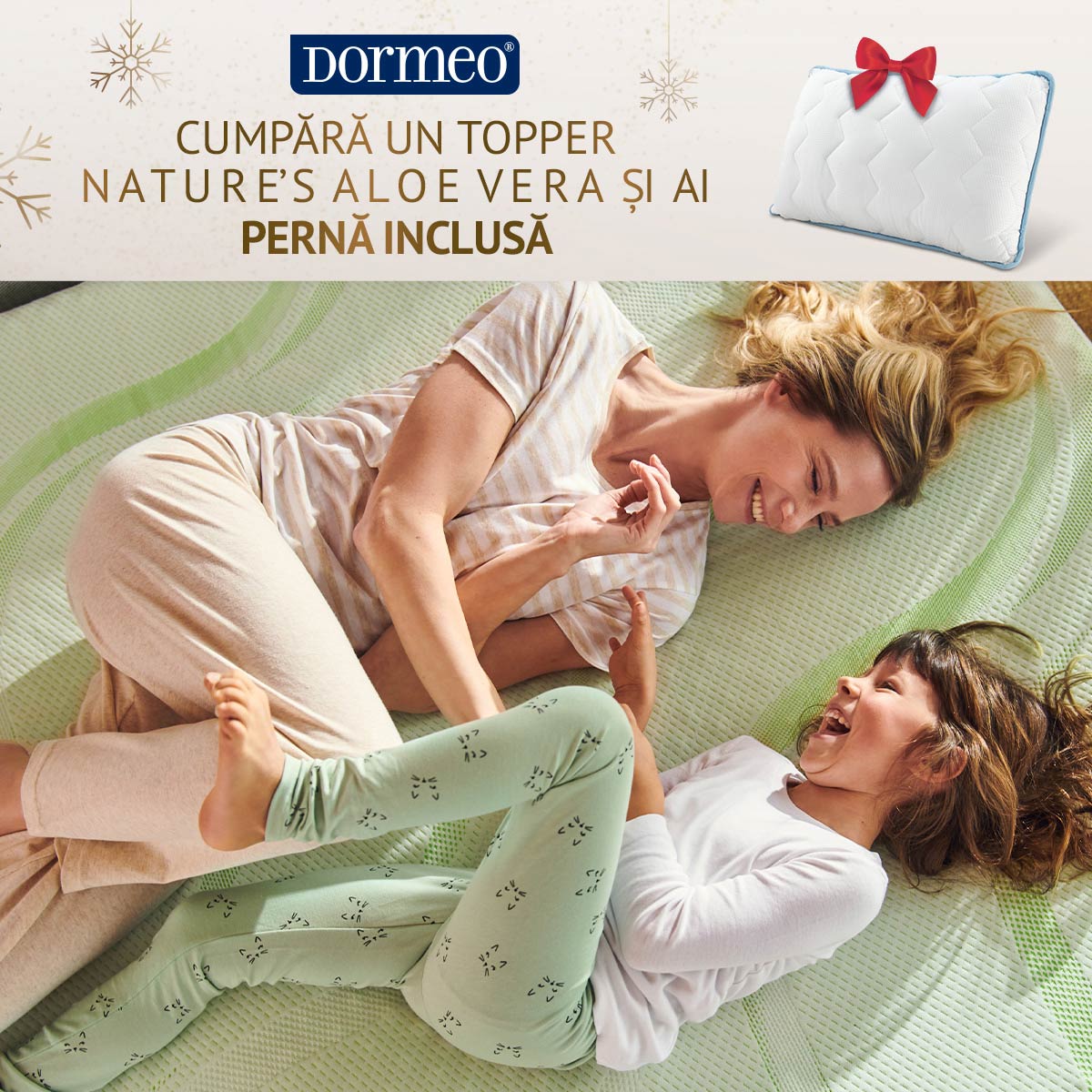 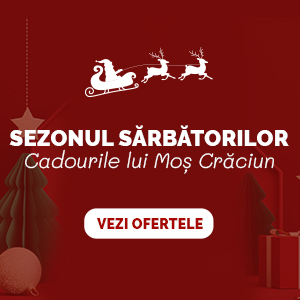 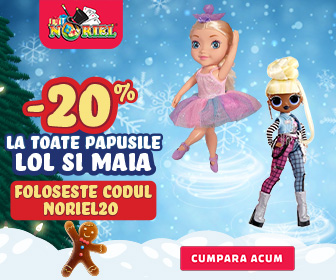 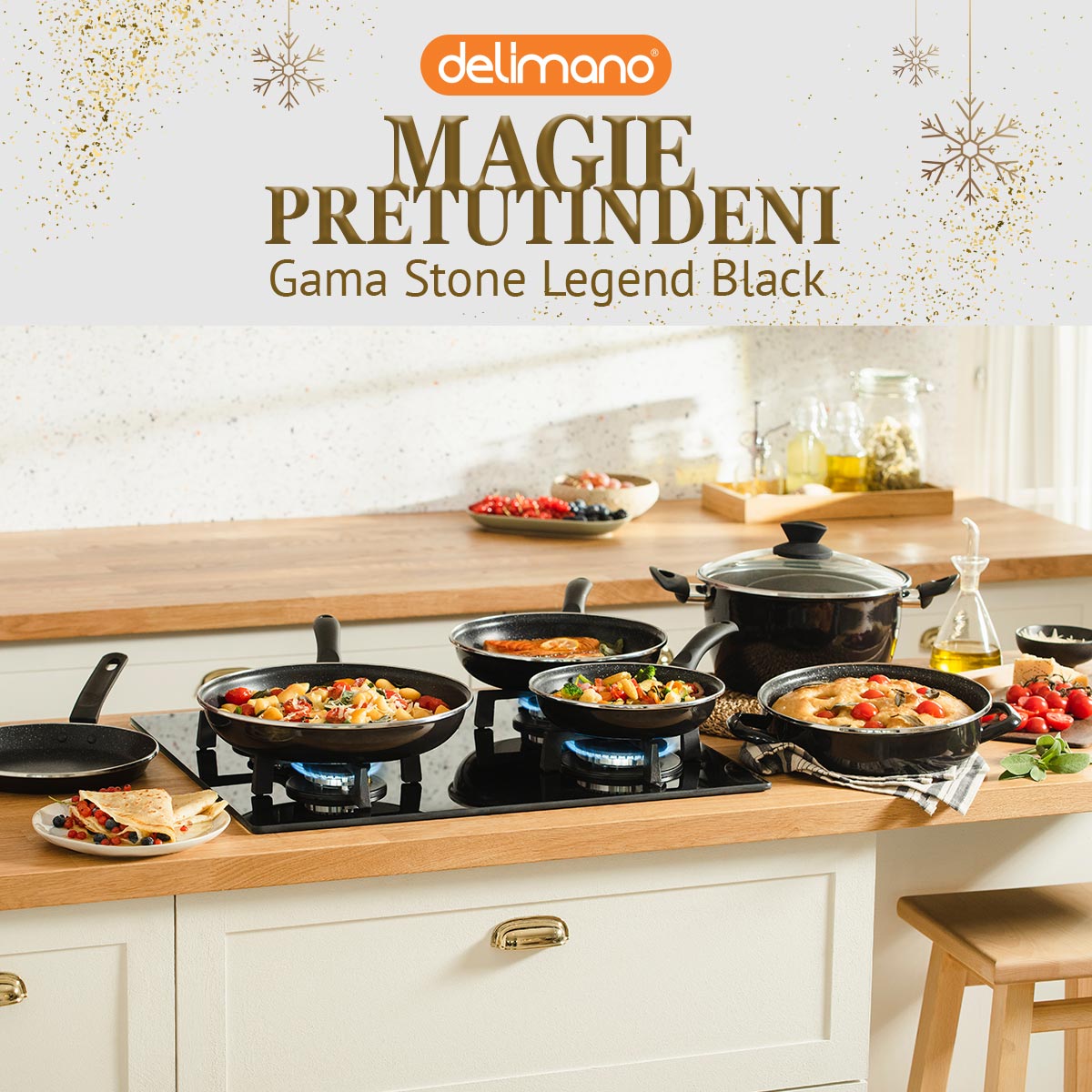