Spotify announces the most popular songs and singers country by country every year. So, there are popular Turkish women singers, too, among those lists. According to those lists, the rise of Rap Music keeps on. And pop music, after that, follows it. The first three in the list of “The First 5” of Spotify comprises of Rap Music. The other two on the list, on the other hand, are Pop Music.

The Most Popular and Attractive Turkish Women Singers

Therefore, we have compiled the list which consists of the 13 most popular Turkish women singers. Take a look at our list and then share your comments with us that which one is your favorite and which one you most like to listen to!

The beautiful Turkish singer and actress have a growing popularity in Turkey. After acting some Turkish TV series, Tuvana Türkay launched a single, and that raised her popularity even more. The 30-year-old Turkish celebrity lives in Istanbul.

Şebnem Ferah is a striking example of one of the leading women figures for Turkish Rock music. With her dynamic and intensive voice and charismatic image, she is the one whom millions of people in Turkey in love with! She is now 48 years old and still wafts millions behind her songs.

Selda Bağcan is the name who left her mark to Turkish music in the last 50 years, even more. The legendary name of Turkish folkloric music appeals to every and each of us from different generations, ages, and social classes.

What’s more, her velvety and enchanting voice and psychedelic style brought her millions of fans from the world, as well. She is now in her 70s, but still very energetic!

Turkish psychedelic rock star Gaye Su Akyol (GSA) is the trending name of the last decade. On December 4th, on Wednesday, The New York Times (NY Times)* made an interview with Turkish chanteuse. While she was commonly popular in Istanbul’s underground music spaces, now she has more common fame.

Moreover, she is also a powerful feminist figure in Turkey. Just a couple of days ago, she started a trend on Twitter as #erkekleryerinibilsin (“Let the men know their places”). And soon after, the hashtag became a TT on Twitter and millions of people retweeted it.

In addition to her career as a singer, she is also a modest intellectual. Gaye Su Akyol is interested in writing and painting, too. Apart from all, Gaye Su Akyol’s profile is not only growing in Turkey but also in the world. British radio shows, such as Iggy Pop’s on BBC 6 Music, have played songs from her latest album.

The name of her latest album is “Istikrarli Hayal Hakikattir” (“Consistent Fantasy Is Reality”), and on Nov. 30, Songlines, a London-based magazine about global music, named “the best artist” at its annual awards.

The 18-year-old Turkish pop singer Aleyna Tilki is the trending figures of the last years in Turkish music. She became popular after ranking in the first place in a song contest in Turkey. The singer has been fascinating millions of people with her powerful voice despite her very young age. She has millions of listeners on Youtube.

The beautiful Turkish singer Hadise grew in Belgium. She is a 35-year-old Turkish-Belgian singer-songwriter, dancer, and television personality. In 2003, she participated in the Belgian singing competition show Idool 2003 but rose to fame after releasing her debut album Sweat in 2005.

The album spawned 5 singles and earned Hadise both a TMF Award (Belgium) and Golden Butterfly Award (Turkey). Hadise established and maintained a successful career in both Belgium and Turkey with the release of her self-titled album Hadise (2008). The album, which includes English and Turkish songs, features the single “Deli Oğlan” that became a number-one hit in Turkey. 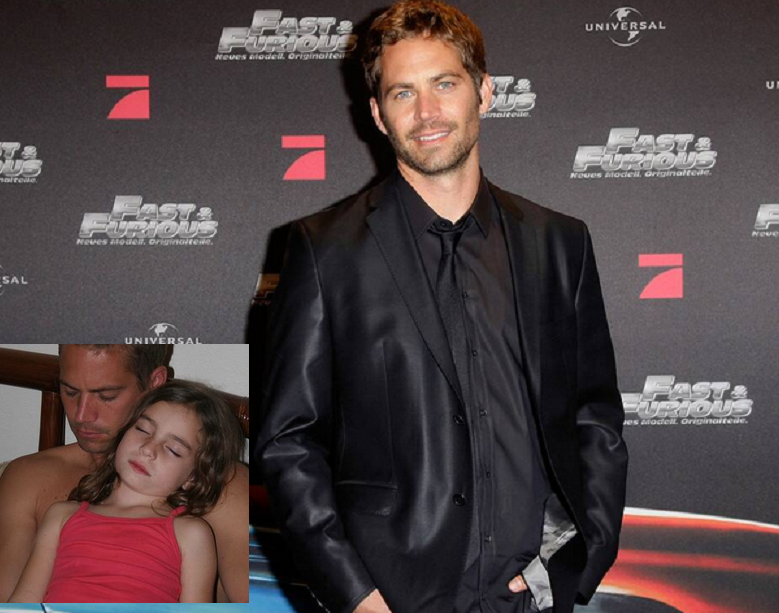 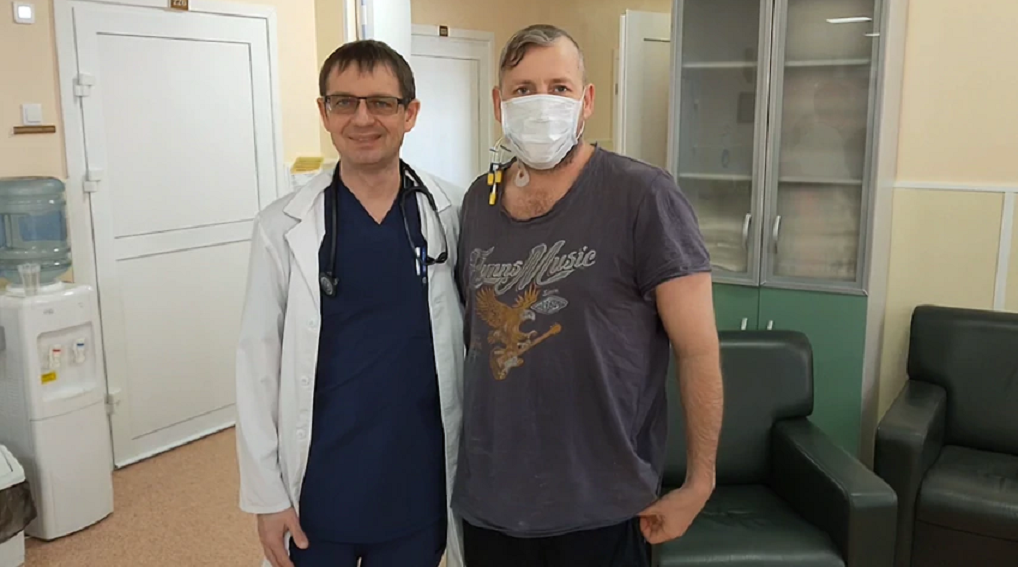 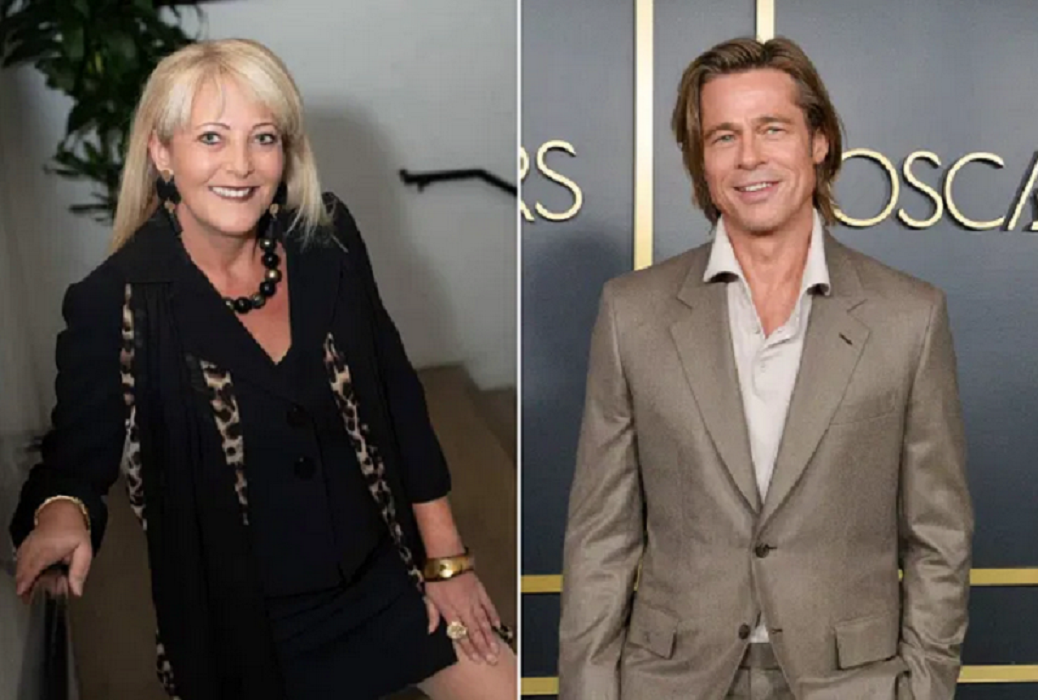