Here we are to introduce you to the most refreshing Turkish beverage: Ayran. Ayran is a traditional, cooling, and refreshing non-alcoholic Turkish beverage. Turkish people mostly prefer to drink ayran during hot summer months. However, you can simply come across Ayran in any season of the year in every Turkish table.

Summer is here and it is getting hotter every passing day. Probably, you are sweating more compared to the wintertime. Therefore, you are supposed to drink eight to nine glasses of water per day to prevent dehydration. But water is not the only way to quench your thirst. You can replace it with various beverages, water-rich desserts, and foods.

Every nation and culture has its drinks and foods to quench thirst. For instance, Italians prefer to drink affogato, a smooth ice cream drowning in a cup of espresso. Japanese people, on the other hand, enjoy kakigori, a shaved ice dessert flavored with syrup and condensed milk. When it comes to Turkey, ayran is on top of the summertime beverages list, and cacık and haydari follow it.

Ayran is also famous as the non-alcoholic national drink of Turkey. It is made of yogurt, water, and salt. It is very easy to make this drink on your own by mixing all the ingredients mentioned above.

According to your own taste and desired thickness. you can create the perfect combination at your home. In addition to thirst-quenching, it is also very healthy. It does not contain sugar.

Drinking salty ayran is one of the few rapid ways to intake sodium (salt) during summer months when one can dehydrate and lose salt. This, in the meantime,  can prove dangerous to one’s health. In addition, one can benefit from the undeniable health benefits of yogurt, which is high in protein and calcium.

Ayran is one of the fundamental drinks of Turkish culture dating back to Central Asia. A great many people believe that The Gokturks are the first ones who developed ayran. They produced it thousands of years ago. For doing so, they diluted bitter yogurt with water to improve its flavor.

The popularity of this drink has spread to other parts of the world from Turkey. Today, ayran is omnipresent across Turkey, offered almost everywhere that serves drinks. Indeed, foreign fast-food chains such as McDonald’s and Burger King also offer ayran. In addition to Turkey, ayran is found in Iran, Iraq, Afghanistan, the Balkans, Lebanon, Azerbaijan, Armenia, Kyrgyzstan, and across the Caucasus.

This drink has various names in these regions. In Albanian cuisine, people refer to ayran as “dhalle,” “than” in Armenian, “ayryan” in Bulgarian, and “ariani” in Greek.

If You Somehow Happen to Go to…

The small town of Susurluk in Balıkesir Province in northwestern Turkey is the most famous province in Turkey for its ayran. Ayran, there, characteristically has a foamy head and creamy taste.

The ingredients are pretty much the same as normal ayran. However, restaurants in Susurluk use high-speed pumps to circulate ayran through a faucet.

Thus, they can create a foamy texture with a heavy creamy top along with a lower salt content than in normal ayran. “Susurluk Ayranı”* is the sultan of ayran! 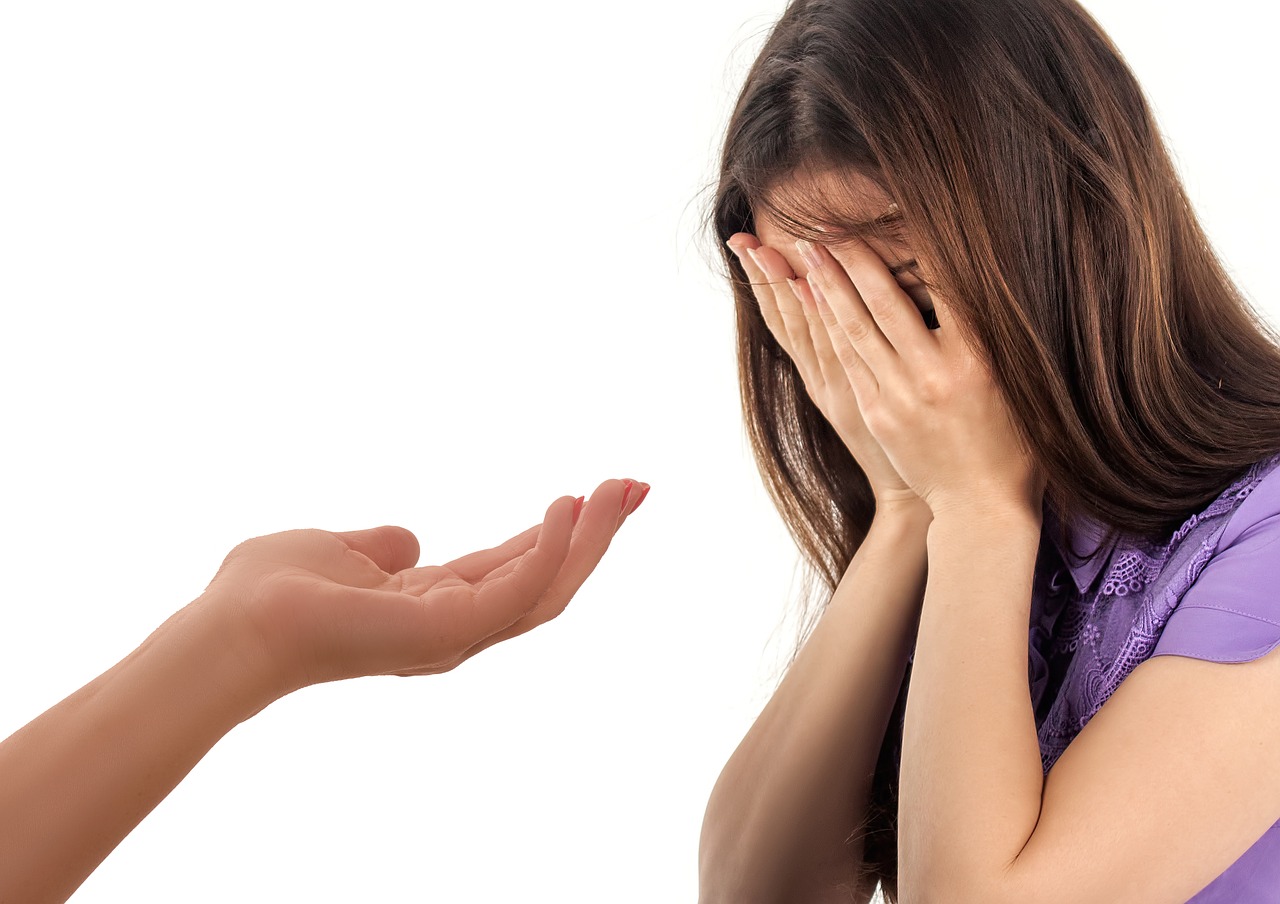 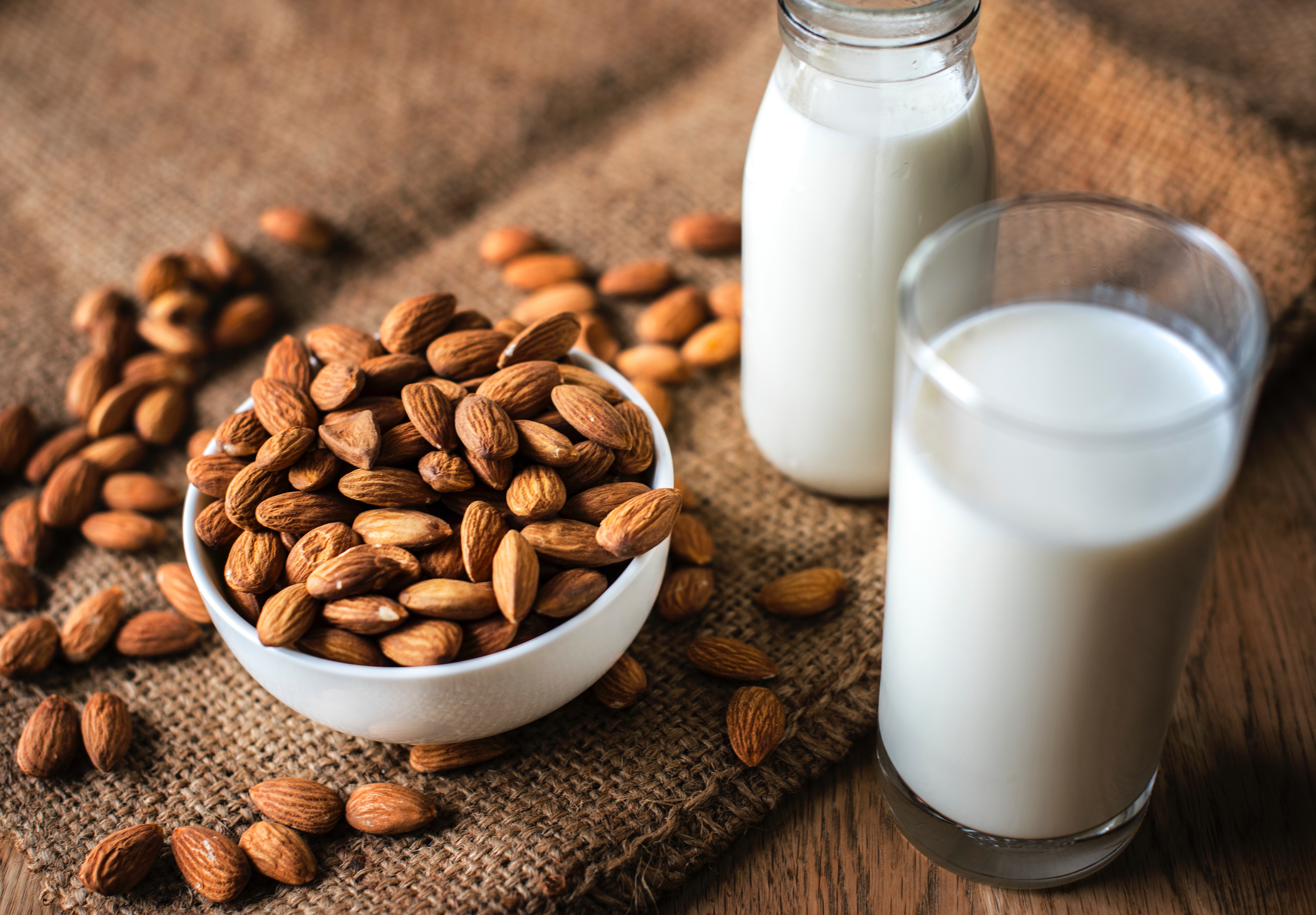 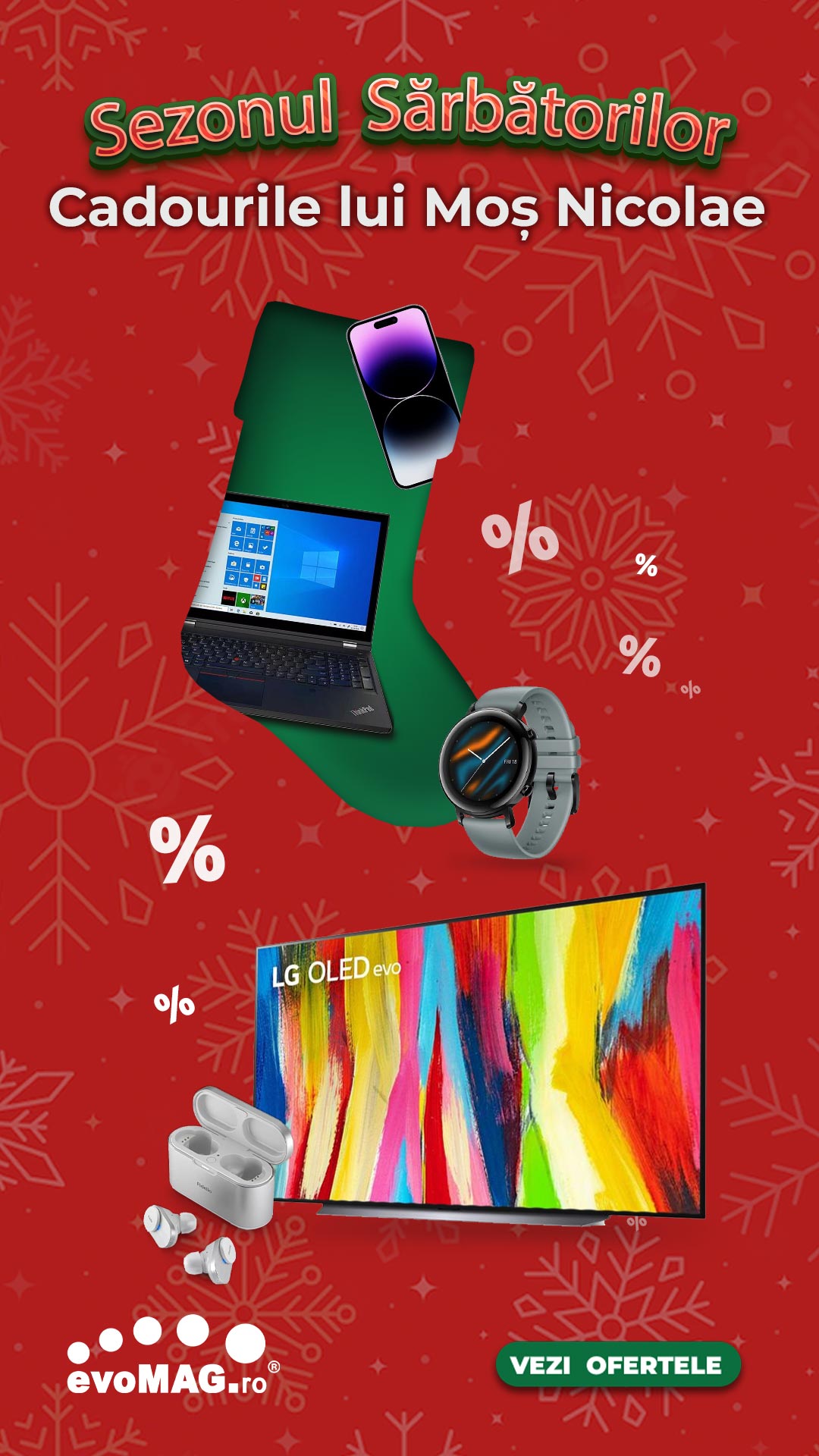 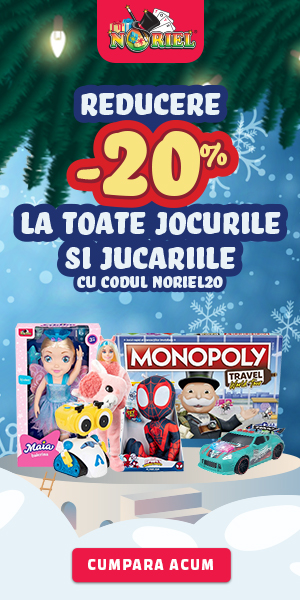