Luca is in fifth grade. He loves playing video games, building things, and learning about space. He can tell you the name of all of the planets and every space shuttle. Luca also has autism spectrum disorder (ASD), or autism for short.

Luca’s mom, Tracy Sekhon, says autism is something that makes Luca shine—not something that holds him back. His diagnosis journey started back in 2010, when he was just 18 months old. Tracy and her husband noticed that Luca was having some developmental issues.

“Not only did he stop progressing, but he started going backwards. He had started making sounds that weren’t appropriate to what he was seeing,” Tracy says.

For instance, he called his dad “bye-bye” instead of “da-da.”

At first, he’s parents thought it was a problem with his hearing. It turned out he did, in fact, have a hearing issue. But after he had surgery to resolve it and then received speech therapy, some things were still not right.

For instance, he wasn’t responding to noises like he had previously. He also started banging his head and wouldn’t respond unless someone was in front of him, Tracy recalls.

Listening to your gut

After visiting he’s pediatrician, who told Tracy that this behavior was probably related to Luca’s hearing impairment, she still wasn’t convinced. Tracy and her husband did lots of research, and Tracy went back to her pediatrician. She asked for a referral to a specialist who could tell her for sure if something else was affecting her baby.

“My mommy gut was telling me there’s something more going on with my son,” Tracy says.

Their pediatrician recommended the University of California San Diego’s (UCSD) Autism Center of Excellence in La Jolla, California, which turned out to be close to Tracy’s home in San Diego. The center also focused on early autism intervention. At the center, they met with Karen Pierce, Ph.D., and other doctors.

After two days and several hours of testing, he was diagnosed with autism. He was 22 months old.

“We not only got a diagnosis of autism, but he was moderate to severe on the spectrum,” Tracy says. “My baby had lost his speech. He had gone backwards in his development. We had lost him. It was terrifying.”-Tracy

Tracy quickly enrolled Luca in behavioral, speech, and occupational therapy through UCSD. She also enrolled Luca in therapy research studies, which Tracy says was a way to not only help Luca, but also to help others learn from Luca’s experience. 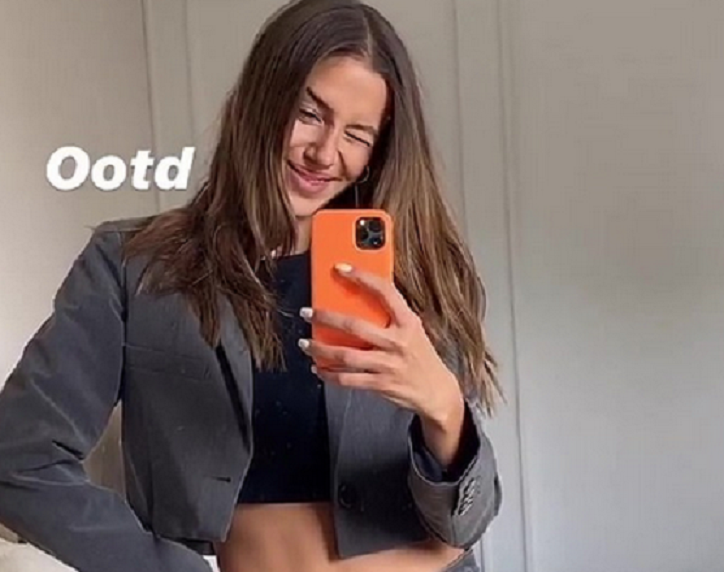 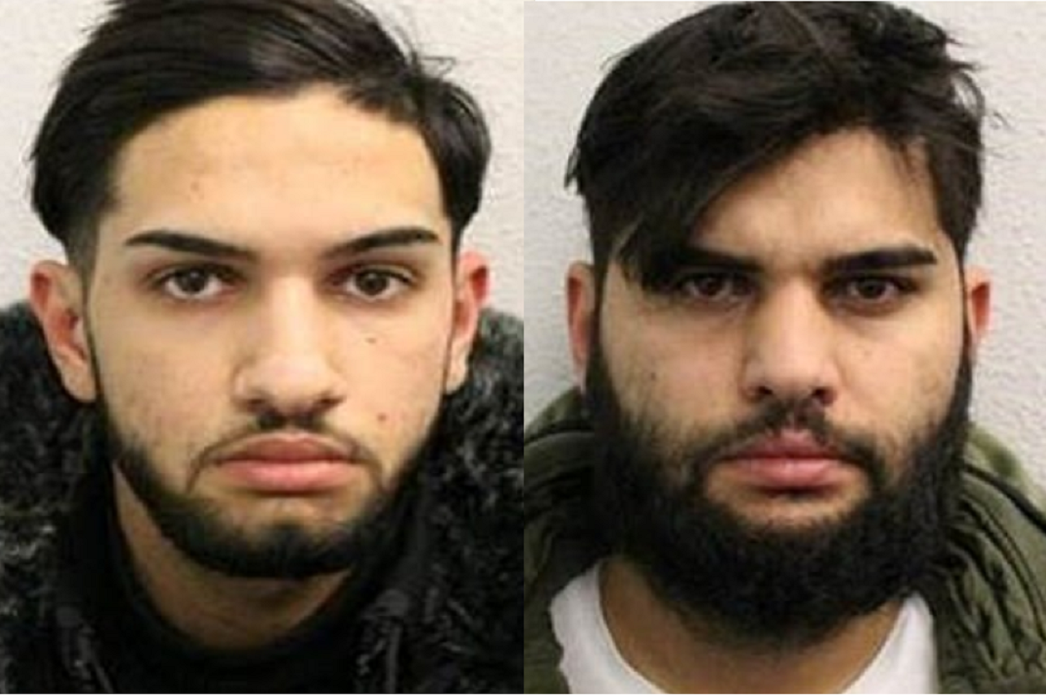 Romanian brothers, 19 and 24, are jailed for more than 30 years after forcing sex slave to sleep with up to 15 men a DAY 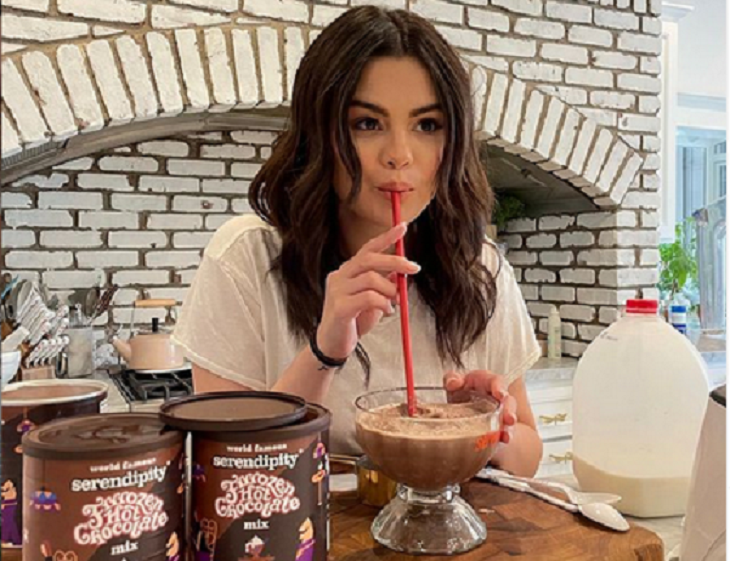