Kim Kardashian is, actually, more than a name. The world star is more likely to represent or symbolizing a brand, which she actually has as a shapewear company. However, she is, of course, more than that!

Kim Kardashian and her family, “Kardashians” are always on the agenda with their lifestyle, political ideas, wealthiness, and private life. Her latest reality show in America “Keeping Up With The Kardashians” draws millions of people’s attention.

Apart from all, she has been in Turkey’s celebrity agenda in a particular matter. Two matters, actually!

Turkish social media users have lashed out at US reality television star Kim Kardashian for describing lahmacun as “Armenian pizza” on social media. “Who knows about lahmacun? This is our Armenian pizza,” the American model, businesswoman, and actress said in a video posted on Thursday on her official Instagram account.

“My dad would always put string cheese on it and then put it in the oven and get it really crispy,” she added.

Kim Kardashian, thus, raised a fierce debate on the origin of Lahmacun. Many Turkish social media users, including Turkish celebrities, objected to the world-famous celebrity.

One Turkish celebrity also lashed out at the US celebrity, with singer Demet Akalin saying: “I got involved with Kim Kardashian out of boredom… Lahmacun is our sister.”

Lahmacun is a round, thin piece of dough topped with minced meat. A popular dish in Turkey, Lebanon, Syria, and Armenia, its exact origins provokes fiery debate. Arabs and Kurds on Twitter also joined the controversy to lay their claim to the delicious food.

Kim Kardashian is a prominent member of the Armenian diaspora. Her late father, Robert Kardashian, was an American lawyer of Armenian heritage.

Turkey and Armenia have strained relations over the recognition of the Armenian genocide.

Armenians say up to 1.5 million of their kin were killed between 1915 and 1917 as the Ottoman Empire was falling apart. 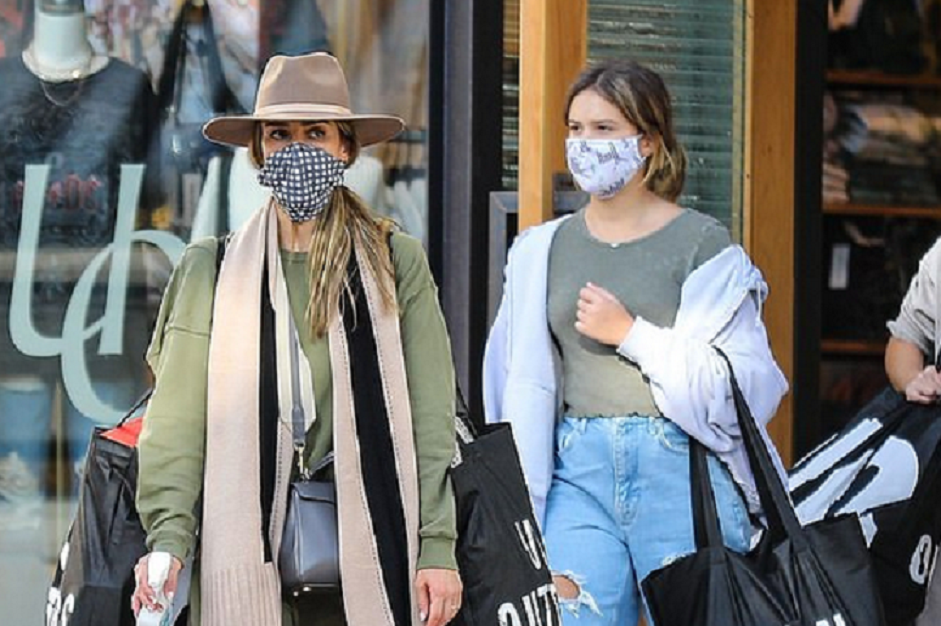 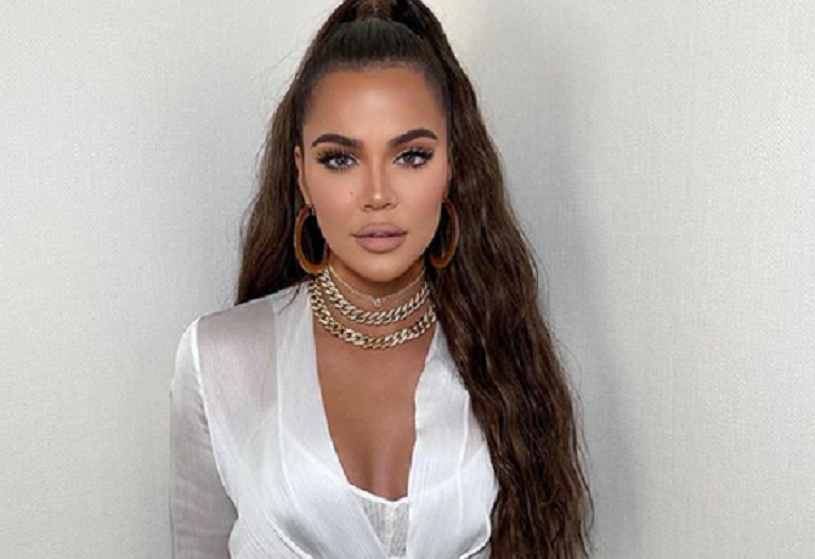 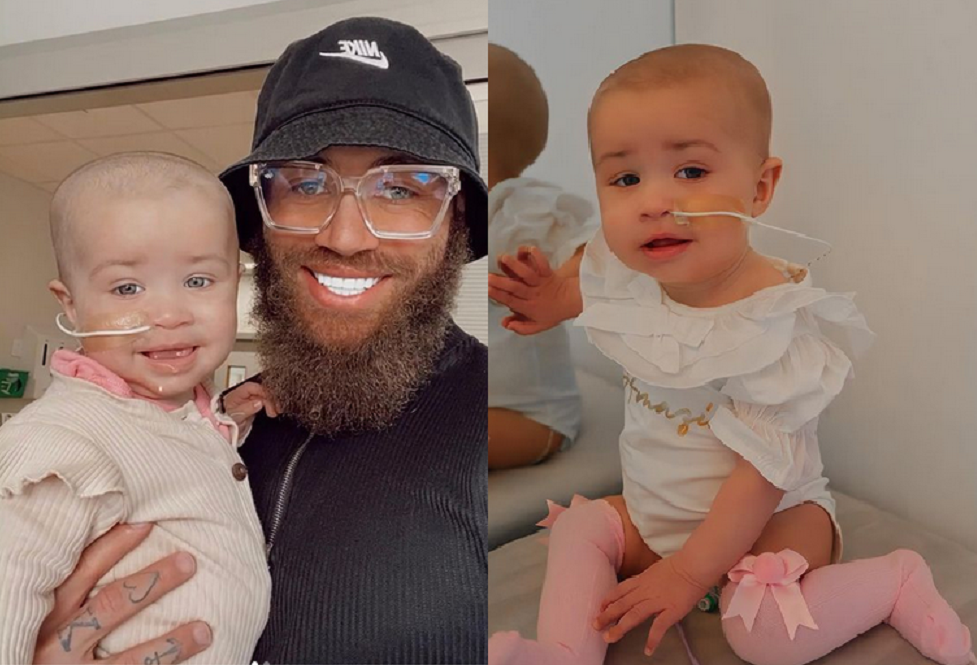 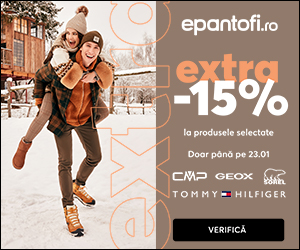