US infectious disease chief Dr Anthony Fauci says the nation has a “serious problem” as 16 states reel from a spike in Covid-19 cases.

COVID-19: Serious problem in US

At the first White House task force briefing in two months, Dr Fauci said: “The only way we’re going to end it is by ending it together.”

As health experts said more must be done to slow the spread, Vice-President Mike Pence praised US “progress”.

More than 40,000 new cases were recorded across the US on Friday

The total of 40,173, given by Johns Hopkins University, was the highest daily total so far, exceeding the record set only the previous day.

There are over 2.4 million confirmed infections and more than 125,000 deaths nationwide – more than any other country.

During Friday’s briefing, the White House task force also urged millennials to get tested, even if they are asymptomatic.

Mr Pence said the president requested the task force address the American people amid surges in infections and hospital admissions across southern and western states.

In Texas, Florida and Arizona, reopening plans have been paused due to the spike.

While some of the increase in daily cases recorded can be attributed to expanded testing, the rate of positive tests in some areas is also increasing.

Health officials in the US estimate the true number of cases is likely to be 10 times higher than the reported figure.

What was said at the White House briefing?

“Whereas before we told them to stay home, now we are telling them to get tested.”

She noted this “great change” in testing guidance would allow officials to find “the asymptomatic and mild diseases that we couldn’t find before”.

Following Dr Birx’s presentation of the recent data, Dr Fauci said: “As you can see we are facing a serious problem in certain areas.” 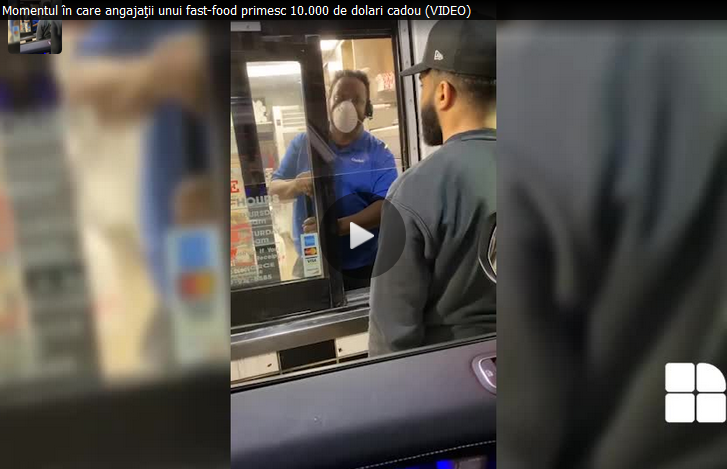 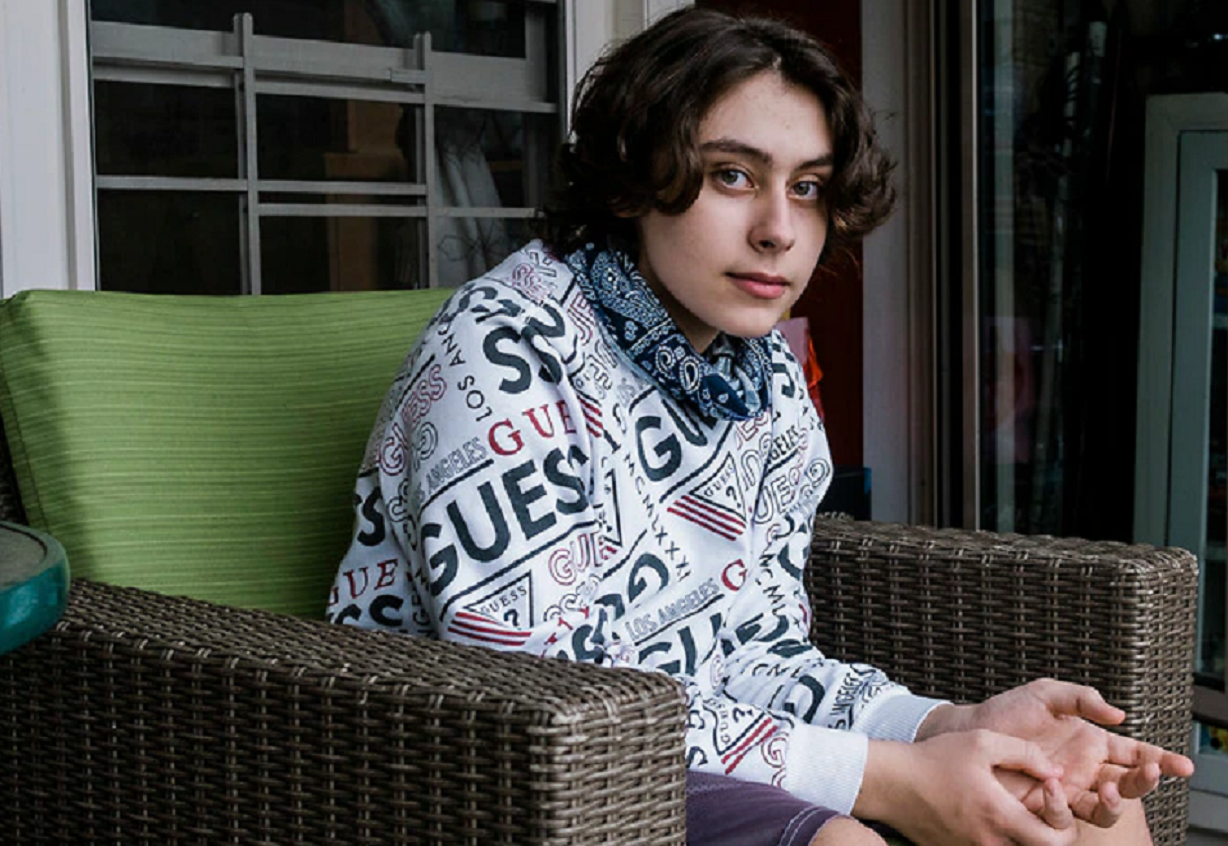 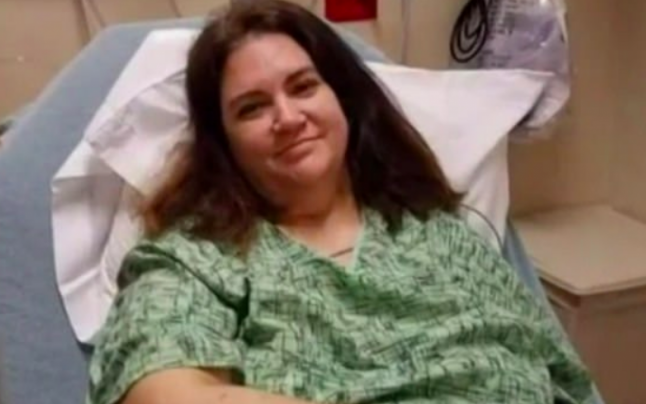 Chrissy Teigen has given her followers an update on her pregnancy, revealing she was hospitalised oRead More