British pilot:”If I’d been almost anywhere else on the planet, I’d be dead. They would have flicked the switch after 30 days,” says Stephen Cameron from his hospital bed.

The 43-year-old Scottish pilot, Stephen Cameron, spent 68 days on a ventilator, thought to be a longer stretch of time than any patient in the UK. He did so not in a hospital in his hometown of Motherwell, but in Vietnam’s sprawling and hectic Ho Chi Minh City, with no close friends or family for thousands of miles.

Stephen Cameron, the last Covid-19 patient in an intensive care unit in Vietnam, has been the sickest doctors have had to deal with during the outbreak.

The country, home to 95 million people, has seen only a few hundred confirmed cases, single-digit ICU admissions and not a single recorded death. So rare was a case of Cameron’s severity in Vietnam, every minute detail of his recovery was reported in national newspapers and on TV news bulletins.

He’s now known nationwide as Patient 91, the moniker given to him by public health officials when he fell ill in March.

“I’m very humbled by how I’ve been taken into the hearts of the Vietnamese people,”. And most of all I’m grateful for the bloody-mindedness of the doctors in not wanting me to die on their watch.”- Stephen Cameron

“The very small number of critical care patients meant anyone who was severely ill got the attention of all the country’s top-level clinicians,” explains Dr Kidong Park, the World Health Organization (WHO) representative to Vietnam.

For much of Cameron’s two-and-a-half months in a medically induced coma, he depended on an Ecmo machine, a form of life support only used in the most extreme cases, to survive. The machines extract blood from a patient’s body and infuse it with oxygen, before pumping it back in.

“I’m lucky that the only lasting effect seems to be that my legs aren’t yet strong enough to hold me, but I’m doing physiotherapy twice a day,”. “At one point, my friend Craig was told by the Foreign Office I had a 10% chance of survival, so he planned for the worst – he gave up my apartment and started doing things somebody would do if I was coming home in a box.”-Stephen Cameron

Since he regained consciousness, he describes several tearful phone conversations with friends back home, who “didn’t think [he’d] ever come back“.

Doctors had to contend with multiple complications while Cameron was in a coma. His blood became extremely sticky leading to clots. His kidneys failed meaning they required dialysis and his lung capacity plummeted to 10%.

“When it came out in the press here that I needed a lung transplant, apparently loads of people offered their lungs, including a 70-year-old Vietnam war veteran,” he smiles. “But it would have been a double lung transplant so that wouldn’t have ended well for him.”

Despite the outpouring of support from the Vietnamese people and the hundreds of thousands of dollars spent on Stephen Cameron’s care, the reaction when he first tested positive for the virus was less welcoming.

Cameron became ill only a few weeks after arriving in Vietnam in early February. Like many Western pilots, he’d headed to Asia to ply his trade for higher pay in the booming regional air travel industry.

Two nights before he was due to pilot his first flight for Vietnam Airlines, and the night before most bars and clubs were set to shut in Ho Chi Minh City to contain the virus, he headed to meet a friend in an expat bar in an upmarket district of the city.

3 iulie 2020 Niciun comentariu la Angelina Jolie spotted for the first time in months as the actress masks up for LA shopping trip with daughter Vivienne, 11

At the time, Vietnam had had fewer than 50 confirmed cases but, according to Prof Guy Thwaites, director of the Oxford University Clinical Research Unit based in Ho Chi Minh City and a government advisor on infectious diseases. The population “already had a healthy amount of respect for and fear of the virus“.

It was the weekend before St Patrick’s Day, so the Buddha Bar and Grill was packed with revellers wearing Irish fancy dress when Stephen Cameron arrived just after 22:00. “I don’t drink, I largely kept myself to myself in the corner, played a few rounds of pool and went home at around 3.15am,” he recalls.

However, when Stephen Cameron developed a fever, the day after his maiden flight, and 12 others at the bar tested positive in the days following, sympathy for him among locals was in short supply. The Buddha Bar cluster, as it became known in the local press, was the single biggest outbreak of coronavirus in south Vietnam, infecting nearly 20 people both indirectly and directly.

And for some on social media, Stephen Cameron, who had criss-crossed the city taking in the sights, was to blame.

Despite there being no proof he was the source of the outbreak, one prominent businessman, Luong Hoai Nam, labelled Patient 91 a “time bomb”. He called for foreigners breaking the rules to be deported, earning plaudits from his followers on social media

“There seemed to be a desire to pin it on me coming from abroad, as I did a visa run to Bangkok a week earlier,” says Stephen Cameron, who’s convinced he too was infected at the Buddha bar, and was not the source of the outbreak.

“I was the first person to put my hands up and say: ‘Look I don’t feel well’. It was inevitable I would be blamed.”-Stephen Cameron

7 iulie 2020 Niciun comentariu la Jennifer Lopez, 50, Shows Off The Results Of Her Quarantine Workouts With SexyNew Pic Of Her Backside

4 iulie 2020 Niciun comentariu la Angelina Jolie and daughter Vivienne, 11, keep their masks on as they emerge from lockdown together in LA 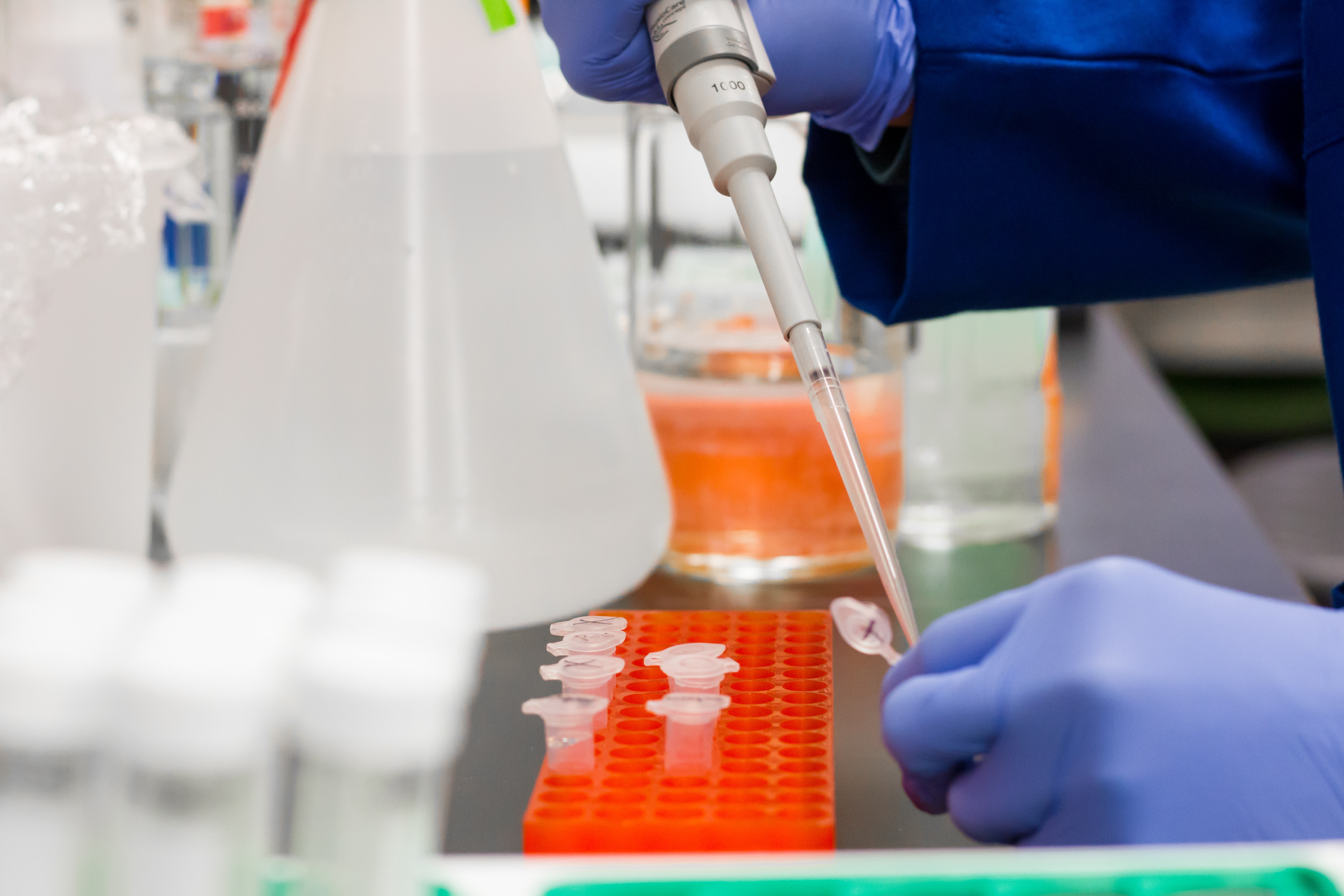 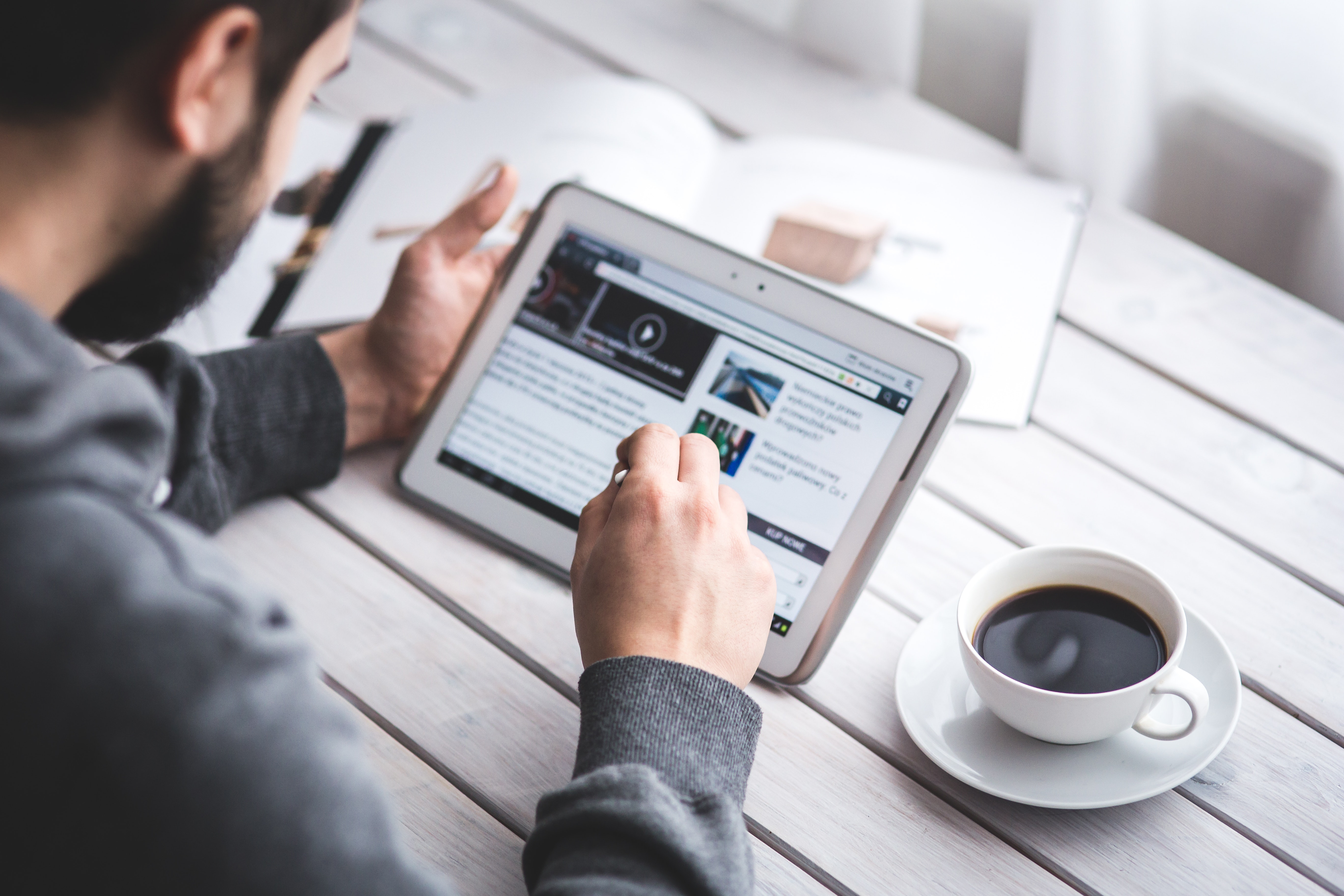 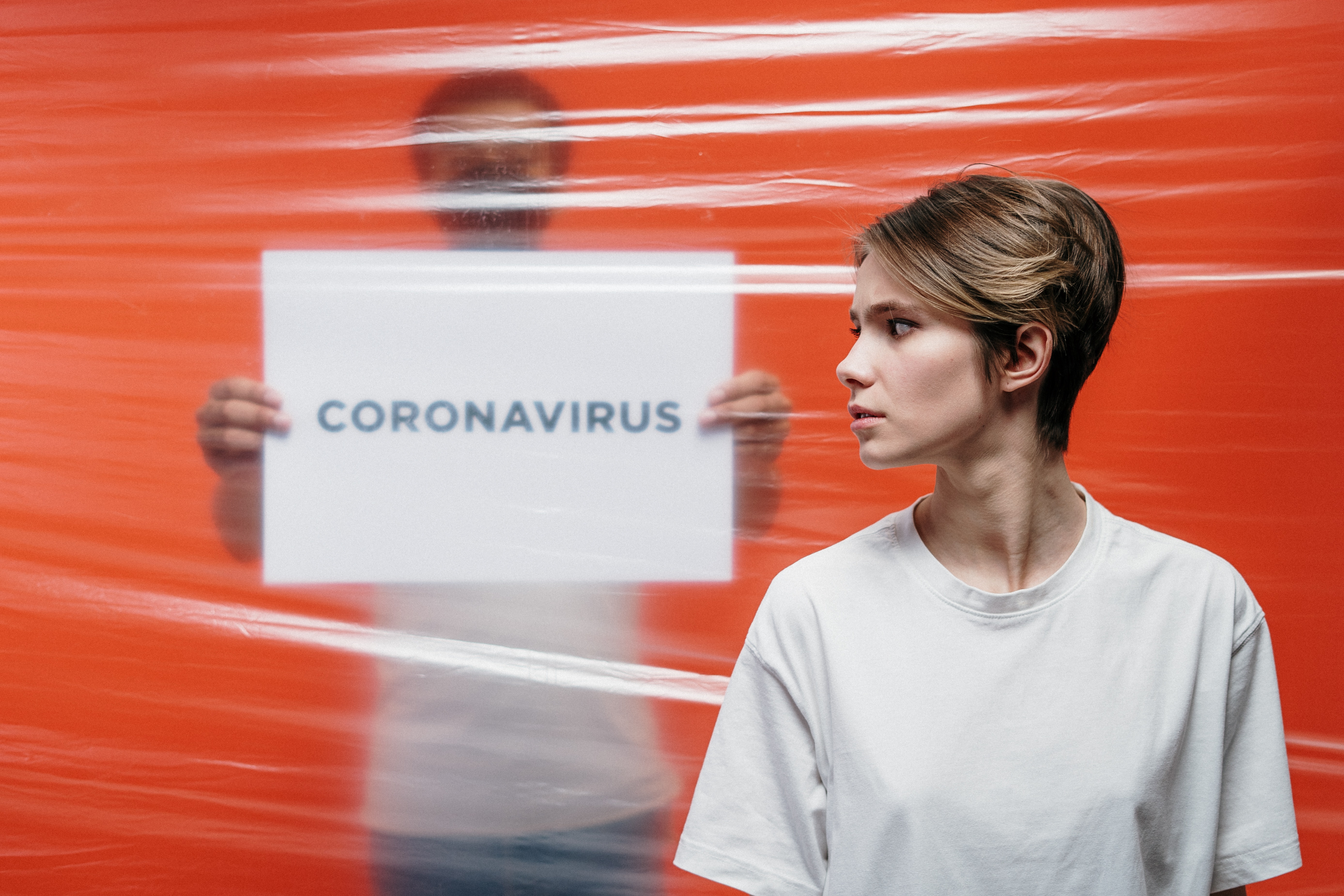