After the killing of George Floyd and the Black Lives Matter protests across the world, Jasmine Cochran, 37, had one of the many conversations that might never have happened before at the school where she teaches in China.

Jasmine Cochran’s hometown, Picayune, got its name from a Spanish coin that is worth less than a penny.

The small city enjoyed a moment of fame when the eye of Hurricane Katrina charged through it in August 2005. For a few days, photos of Picayune’s wall of downed trees featured in a few national newspapers. But Katrina had caused far worse damage to neighbouring New Orleans, so the media’s attention quickly moved on.

“Picayune literally means ‘something so unremarkable and of such little worth‘,” Jasmine Cochran laughs. “You couldn’t make it up!”

As an African American woman in the Deep South, Jasmine knew the value assigned to her.

When she was a child and she played outside by the oak trees, men would speed their vehicles towards her, swerving just in time to miss her, laughter booming out of their truck windows.

When she was at high school, working part-time at the checkout of her local Walmart, a customer yelled at her for no reason.

“Did you see his ring?” Jasmine Cochran’s boss asked.

The racism Jasmine grew up with on the border of Mississippi and New Orleans was raw, and unhidden.

Soon after college, in her early 20s, Jasmine Cochran settled down, married and had two daughters. She and her husband talked of moving abroad, but it remained just a vague idea until one day Jasmine took the bull by the horns. She cornered her husband.

They looked at each other and smiled. The decision was made. Once they started talking to friends about it, someone suggested China was looking for teachers. It would be a great opportunity for the girls.

The racism she has experienced in China, a country where 91% of the population are Han Chinese, stems from naivety and ignorance, she says.

On the street people have rubbed her skin and felt her hair, and some have followed her. It has felt invasive and annoying but not cruel.

In class, though, she’s faced a different set of problems.

Jasmine knew that it was very possible that she would be the first black person that her students had come into contact with. She would certainly be the first in a position of authority. She’d have to give the order of the syllabus a lot of thought. 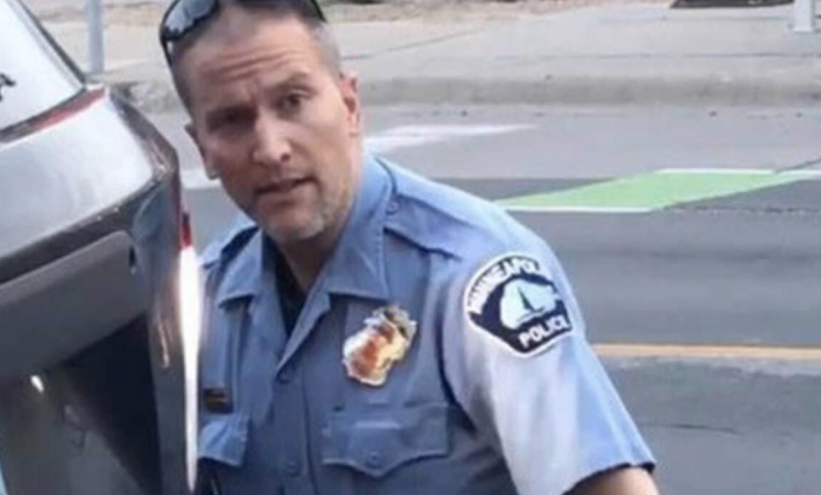 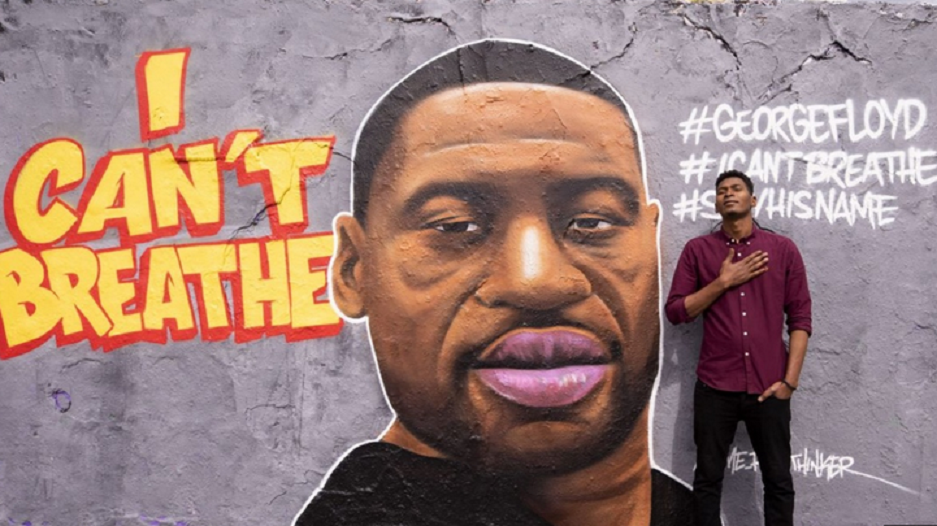 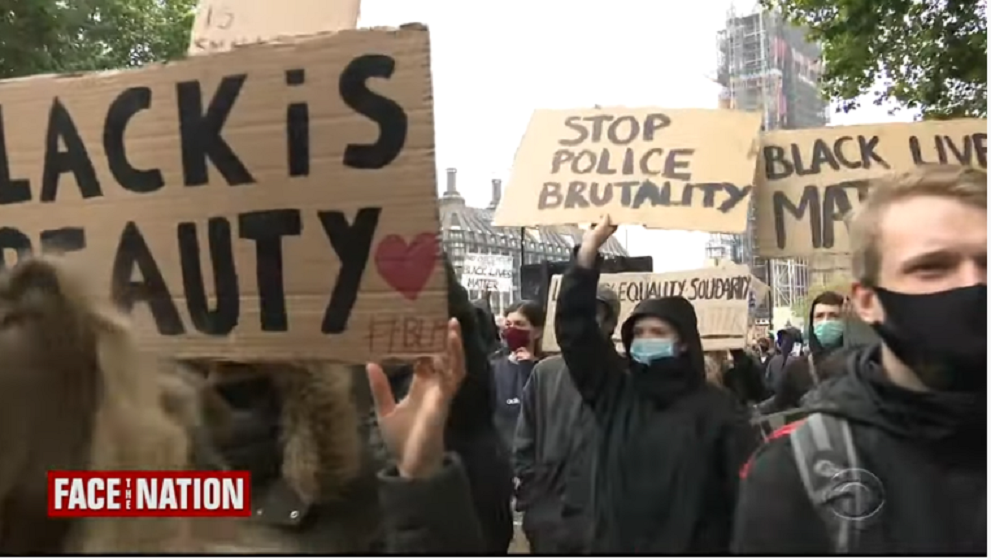