Angelina Jolie was seen out and about for the first time in months on Thursday.The 45-year-old actress was spotted with Vivienne, the 11-year-old daughter she shares with ex Brad Pitt, as the duo went shopping in the Los Angeles suburb of Los Feliz.

The Tomb Raider star and her child each wore a face mask as Coronavirus cases begin to soar in California.

Mother and daughter also took the extra precaution of donning latex gloves as they stepped out of their SUV.

She wore her wavy brunette tresses loose and cascading across her shoulders as the pair grabbed some pet supplies.

The pair naturally had security in tow for the shopping trip.

Her blonde tresses were pulled back in a high pony tail as she grabbed some quarantine essentials with her movie star mom close by her side.

Doting mother Angelina at one point draped her arm across her little girl’s shoulder.

Angelina Jolie was last seen early last month, when she was interviewed by HarpersBazaarUK, during which she discussed life in lockdown, but did not touch on the issue of her acrimonious split from Pitt.

The pair famously fell in love on the set of Mr. & Mrs. Smith, while Pitt was still married to Jennifer Aniston. After years of dating, they got married in 2014 before their shock split in 2016. 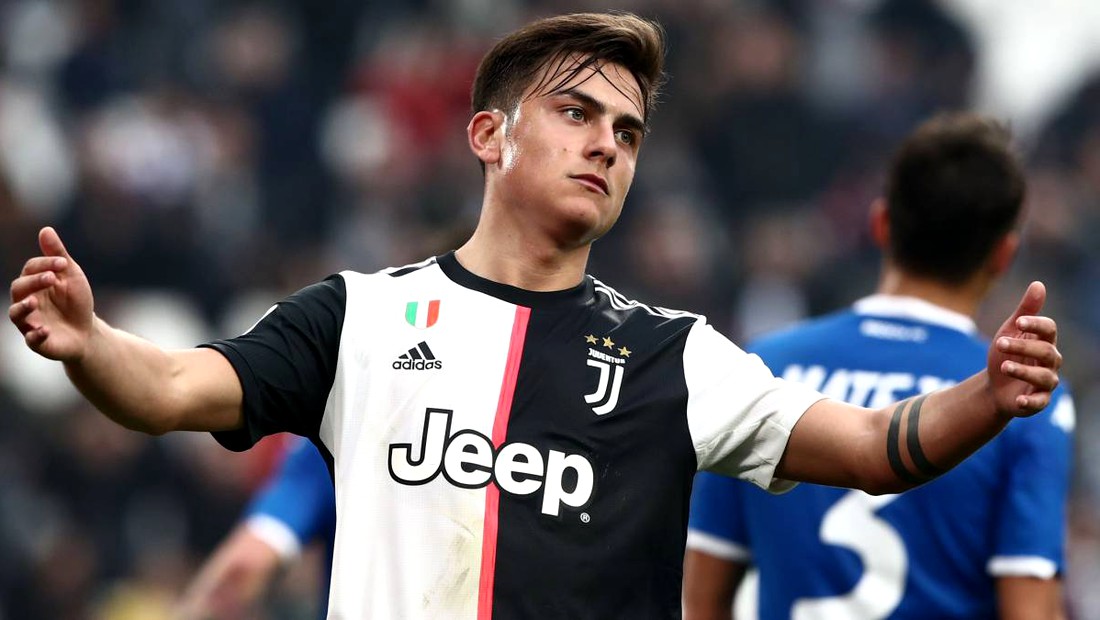 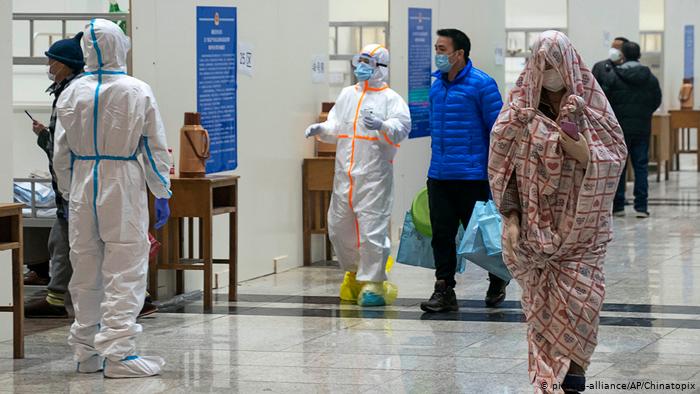 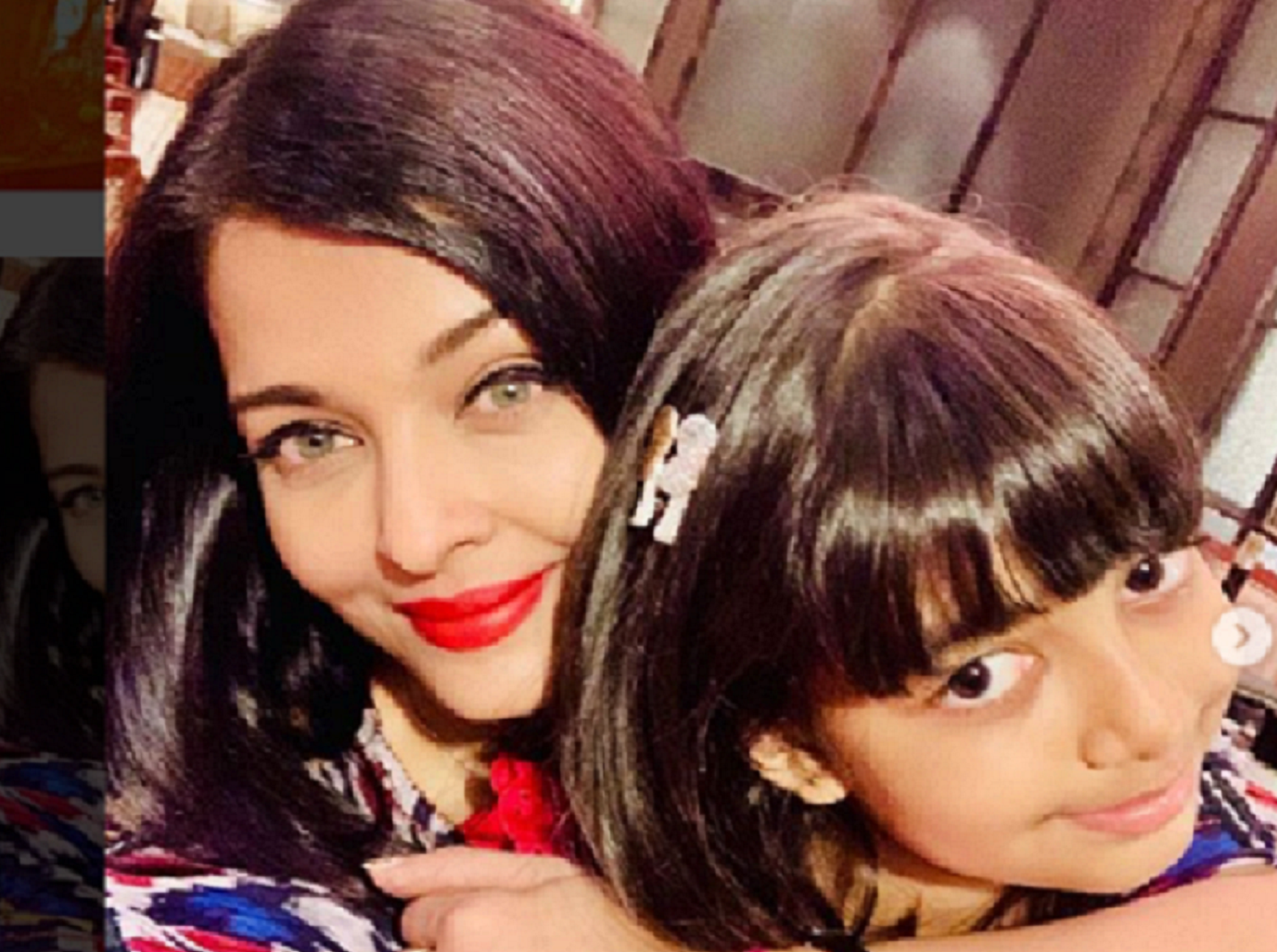