JOHNNY Depp’s estate manager picked up a piece of the actor’s flesh after he severed it during a row with Amber Heard, a court heard.

Ben King told the High Court how he was “tasked” to look out for the fingertip after it was said by the actor Heard sliced it off in 2015.

Johnny Depp has accused Heard of severing the tip when she chucked a bottle of vodka at him, but she claims it was when he smashed a phone against a wall.

Mr King claimed he “found a piece of flesh” from Depp’s finger in the bar area.

He said when he arrived at the home in Australia after the row, it was a mess and items were smashed.

The worker also claimed there was “blood everywhere”, which is understood to be “blood loss from Depp’s finger”.

He said they would say things such as: “Let’s not do this again, I love you“.

The court has previously heard Johnny Depp slapped Heard three times in a drunken rage after she mocked him for his “wino forever” tattoo.

It originally read “Winona Forever” – but Depp changed it to “Wino Forever” after he split up with Winona as it “seemed fitting”.

Today’s star-studded witness list comes after another sensational day in court that saw a picture said to show Heard’s poo in the marital bed shown to the court.

Click on an image to see the extended gallery. 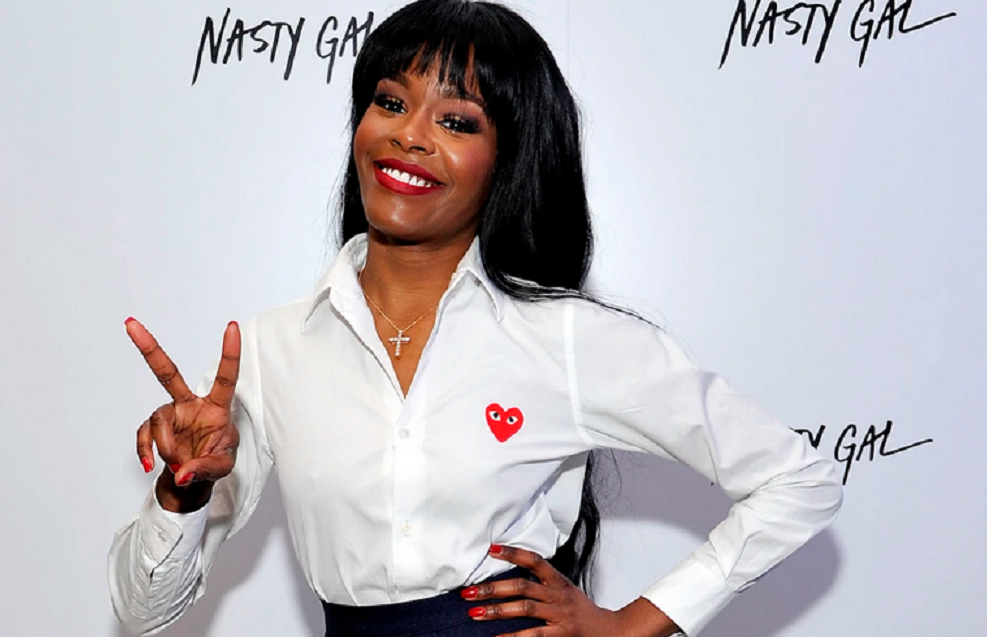 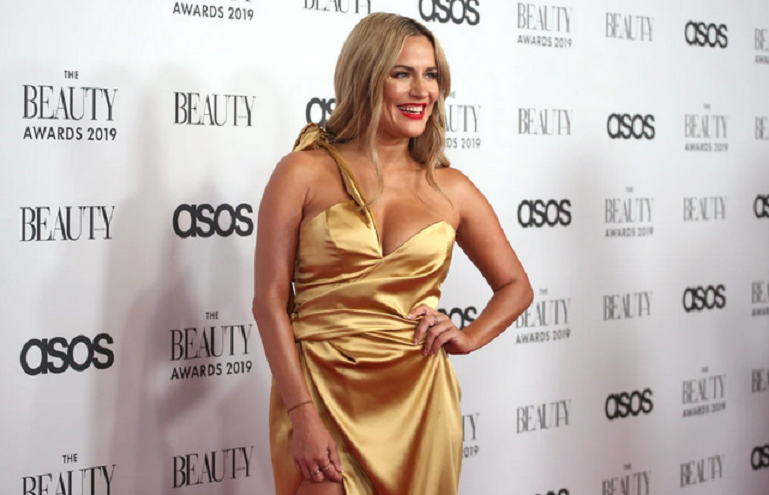 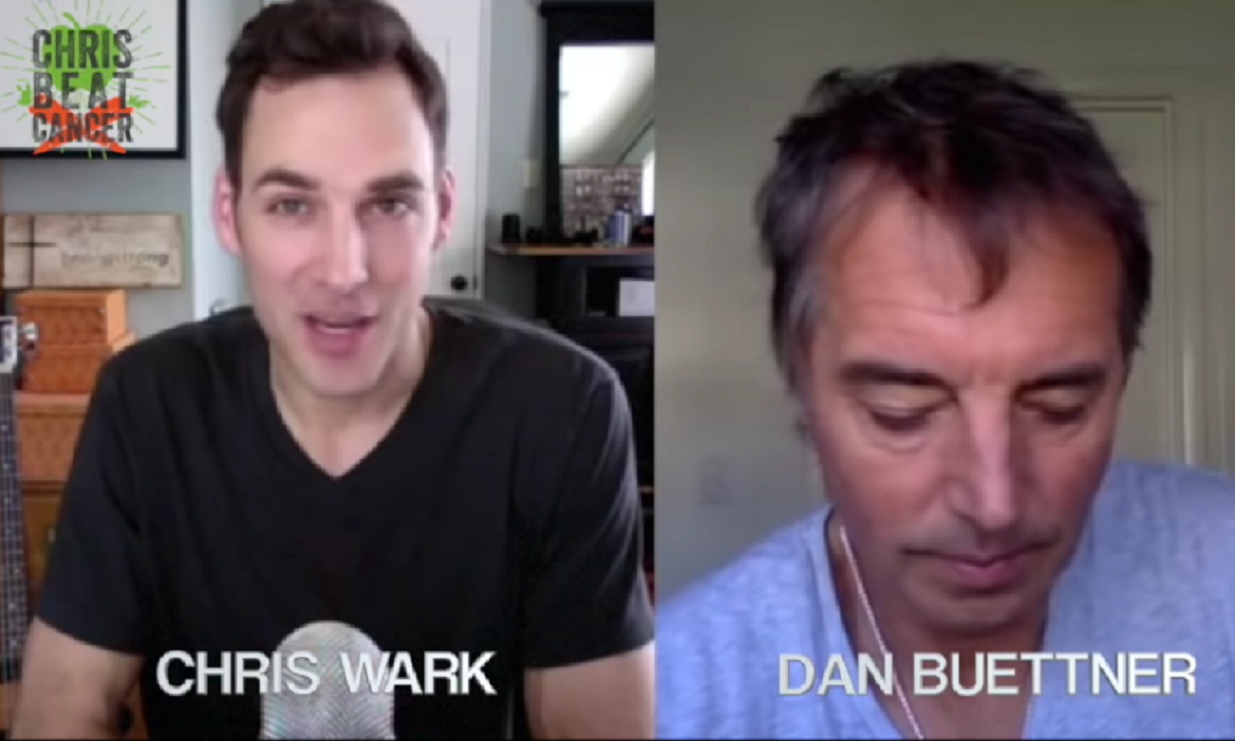