Speaking in the measured, authoritative tones of an expert, Andrew Wakefield delivered his considered judgment on the coronavirus pandemic.

It was, said the disgraced British former doctor, one big hoax: a cynical plot by pharmaceutical giants — aided by governments, scientists and the media — to force the world to be unnecessarily and dangerously vaccinated.

People must fight it — even, he suggested, to the death.

For Andrew Wakefield, it’s not just an alarming time but also a heartening one. A poll found nearly a third of British people are either unsure or definitely wouldn’t take a vaccine for coronavirus.

The survey was conducted for the Centre for Countering Digital Hate, which also found that almost 60 million people in the UK and U.S. subscribe to anti-vaxxer content on social media.

For the so-called anti-vaxxers — for whom Andrew Wakefield remains a hero — a world forced to communicate largely on the internet is a world particularly vulnerable to their scientific lies and twisted conspiracy theories.

Sue Pilkington, head of standards for the Society of Homeopaths, re-posted on social media several tirades by anti-vaxxers, including one that described vaccines as ‘poison’.

Health Secretary Matt Hancock says he is meeting Facebook PR chief Sir Nick Clegg this week to increase pressure on the social media giant to crack down on anti-vaccination propaganda that is ‘putting lives at risk’.

Anthony Fauci, the chief U.S. coronavirus expert, has warned that the anti-vaccine movement deserves much of the responsibility for America’s abysmal Covid-19 record, and polls showing a third of the population would refuse to be vaccinated. The anti-vaxxers could thwart any hope of the U.S. developing herd immunity, he fears.

In one survey in America, 44 per cent of Republican voters and 19 per cent of Democrats said they believed the absurd theory that Microsoft billionaire Bill Gates, who has spent almost $8 billion fighting infectious diseases, would use Covid-19 jabs to implant microchips in people to track their movements and collect data to further his own power.

These are terrifyingly gullible times — the perfect environment for Wakefield, who is still shamelessly preaching the same dangerous anti-vaccine message a decade after it was discredited by British medical authorities.

During a ‘health freedom’ summit in May, Andrew Wakefield, the boyfriend of supermodel Elle ‘The Body’ Macpherson, looked cool and relaxed in a black yoga T-shirt as he chatted by video link to an adoring blonde interviewer.

“One of the main tenets of mandatory vaccination has been fear, and never have we seen fear exploited in the way we do now with the coronavirus infection,” Andrew Wakefield said.

To see the Extended Gallery, click on an image. 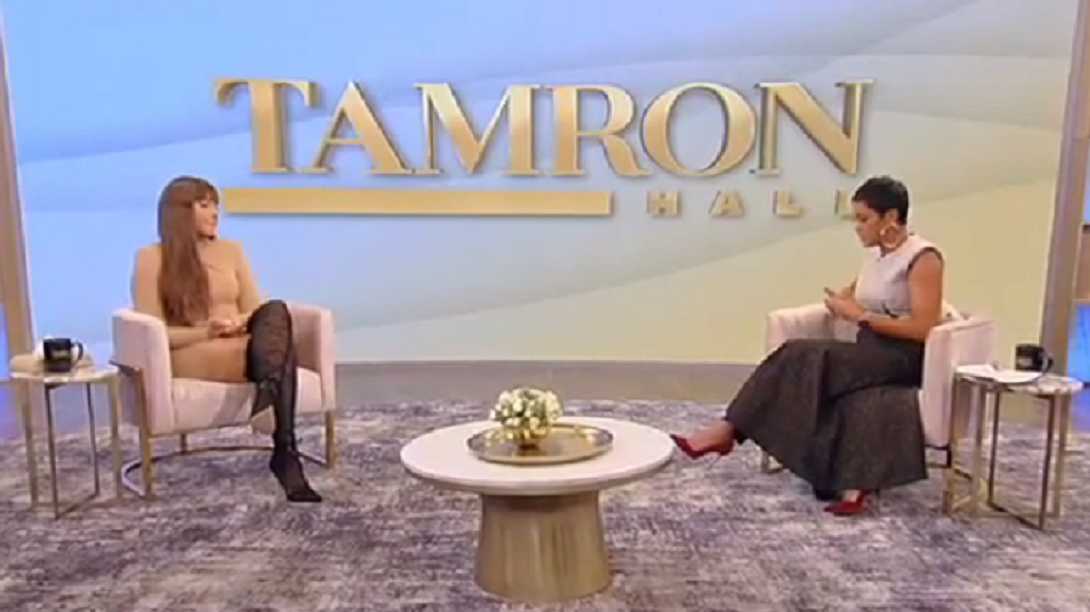 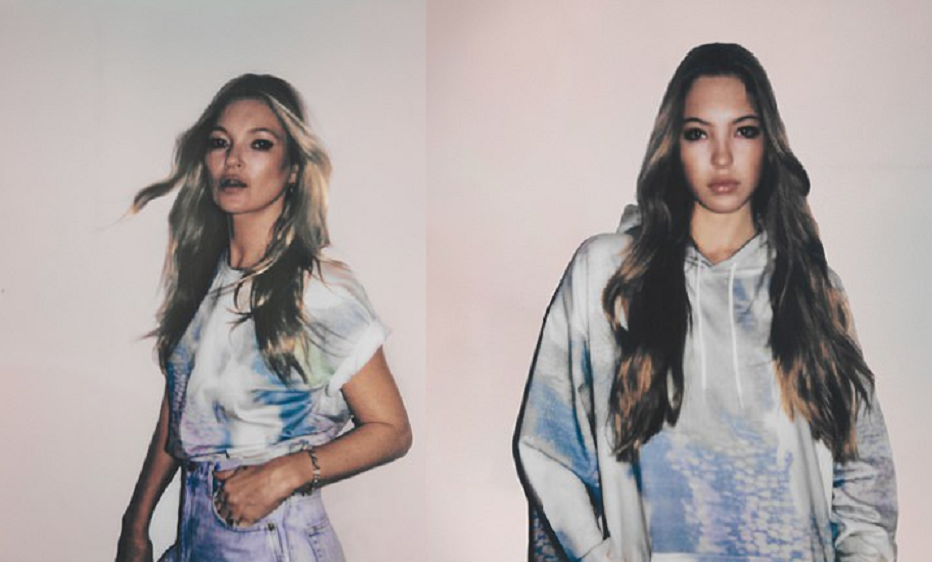 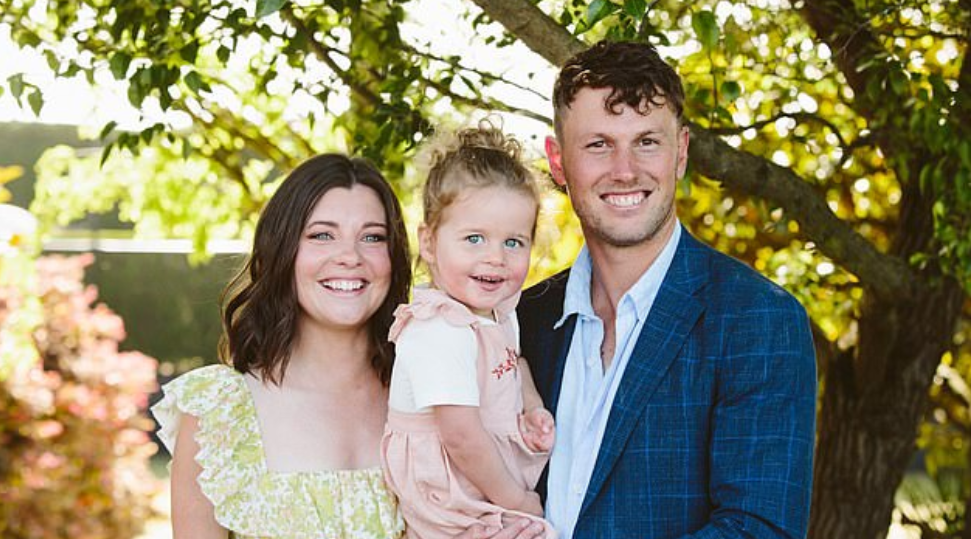 Photographer Alex Parker, 31, with a crippling lung condition spends her 140th day in isolation living in fear of COVID-19