Ekaterina Alexandrovskaya, who represented Australia at the 2018 Olympics in Pyeongchang, has died aged 20 after falling out of the window in Moscow, her coach said on Saturday.

There was no immediate comment from Russian law enforcement agencies but Alexandrovskaya’s coach Andrei Khekalo told AFP the young woman had fallen from a sixth-floor window in central Moscow.

Russian media said she had left a note reading “Lyublyu (I love)”, suggesting it could have been a suicide.

Nice day with my @prvt_black.dashulia2.0

Khekalo said Alexandrovskaya missed a training session in January and was afterwards diagnosed with epilepsy and quit the sport.

Emily Hunt vindicated at last: Five years ago, she woke up naked in a hotel next to a stranger with no memory

9 august 2020 Niciun comentariu la Emily Hunt vindicated at last: Five years ago, she woke up naked in a hotel next to a stranger with no memory

Even before she was diagnosed with epilepsy she suffered from depression, he added.

“I tried to get her to stay in sport at my own peril,” Khekalo said.

He said she was particularly good at pairs skating. “She was fearless. She was like a fish in the water,” he added.

Overlooked by the Russian system, Alexandrovskaya switched countries and partnered up with Harley Windsor, who eventually became Australia’s first Aboriginal athlete to take part in the Winter Olympics.

The pair were crowned world junior champions in 2017, claiming Australia’s first global figure skating title and getting the nod for the Olympics in Pyeongchang.

Windsor said he was “devastated and sick to my core about the sad and sudden passing of Katia”. 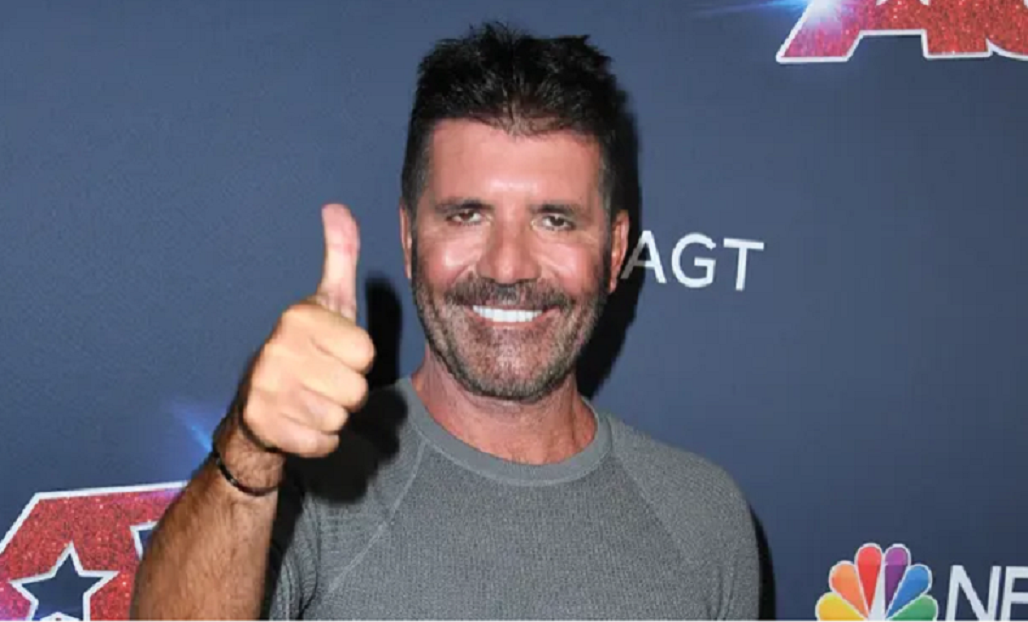 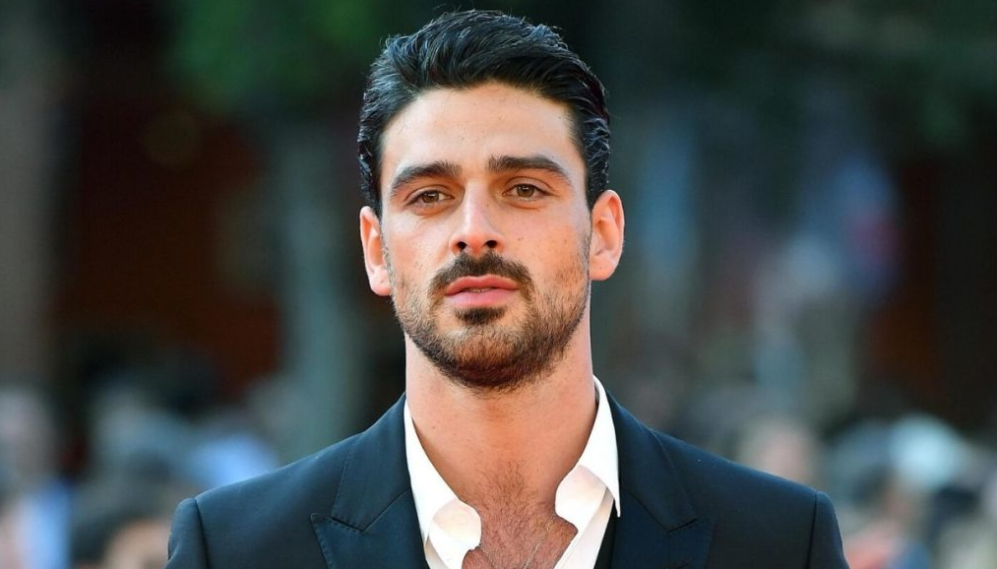 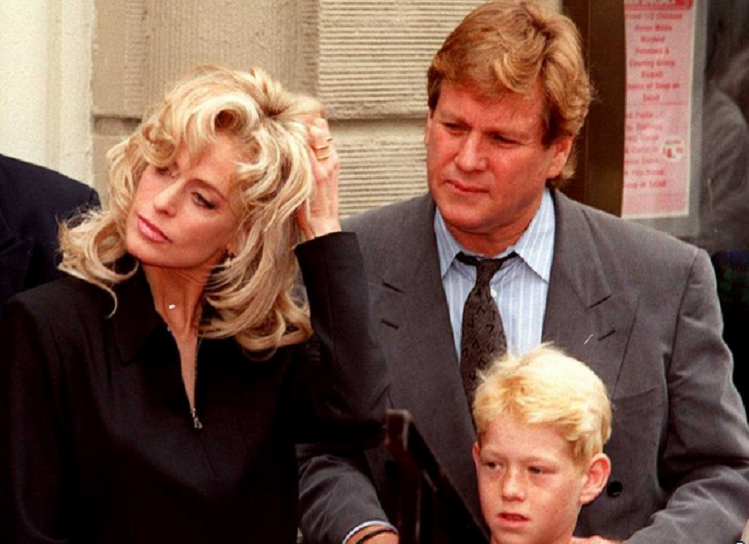 The untold truth of Farrah Fawcett