Fatima Bridle, 35, is on the road to recovery after 130 days in hospital in the UK.She fell unwell after flying back from month-long trip to Mohammedia, Morocco. Her husband Tracy, 56, fell unwell with Covid-19 symptoms first in early March. Mrs Bridle’s lung collapsed and she will never be able to get full capacity back.She is now able to talk and has been rebuilding the strength in her muscles.

Britain’s longest-suffering coronavirus patient has been moved to a recovery ward after battling the disease for 130 days.

Fatima Bridle, 35, is hoping to be reunited with her husband Tracy, 56, within weeks after the couple spent four months apart.

Mrs Bridle fell unwell after flying back from a month-long trip to Mohammedia, Morocco, on March 6, the Sun on Sunday reported.

While her husband suffered the symptoms first, Mrs Bridle had to be rushed to Southampton General Hospital on March 12.

She is now able to talk more and can take trips out using her walker to gradually build her strength after spending 105 days on a ventilator.

Of the nurses who cared for her, she said: ‘They are incredible — I would like to thank every one of the doctors and nurses who have given me a chance of a new life. I am happy to be here. It feels like a dream.”

By March 18, after several days of antibiotics failed, she was moved into intensive care. She spent 40 days in a coma battling pneumonia, coronavirus and sepsis.

She had a lavage tube inserted into her mouth a saline solution was used to flush out her lungs.

Soon her ability to breath increased to 40 per cent as her health dramatically improved. It is now at 70 per cent.

Kate Middleton has ‘risen above’ claims she made Meghan Markle cry

The couple have ruled out speaking on FaceTime because they both find it too emotional to talk through a screen after so much time apart.

Tonight Health Secretary Matt Hancock said he was ‘absolutely thrilled’ by news of Fatima’s recovery. He added: “It proves that no matter who you are, the NHS is there for you and your family.”

Ex-soldier Tracy said of his wife: “She’s my medical miracle. To be on a ventilator that long and survive is extraordinary. I can’t wait to see her again.”

By the end of April Fatima was free of Covid, but still had pneumonia. The next month she was supported by a ventilator but not totally reliant on it.

Her husband said: ‘The first words she said were, “I want to speak to my Tracy.” She didn’t know what had happened or realise how long she’d been there.”

One of Fatima’s lungs collapsed so she will never be able to breath at full capacity again. 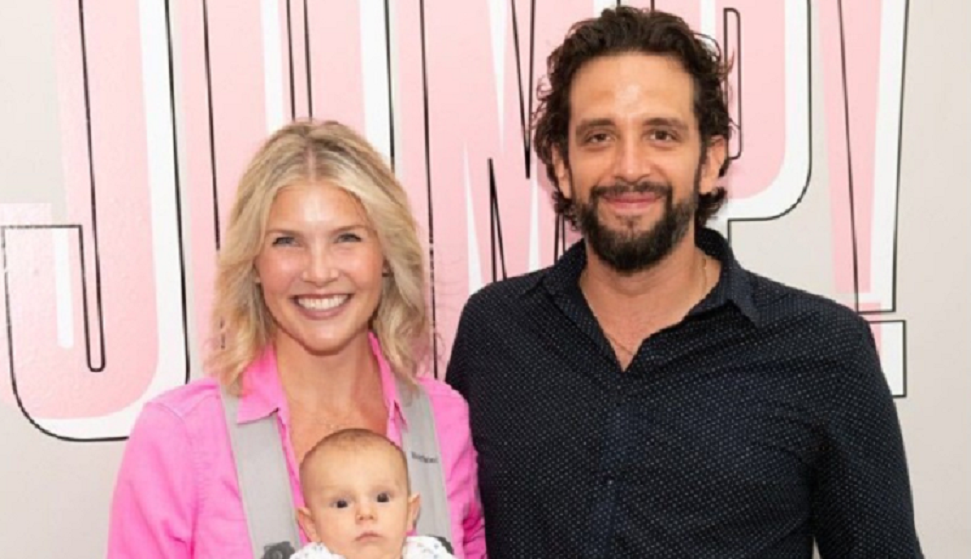 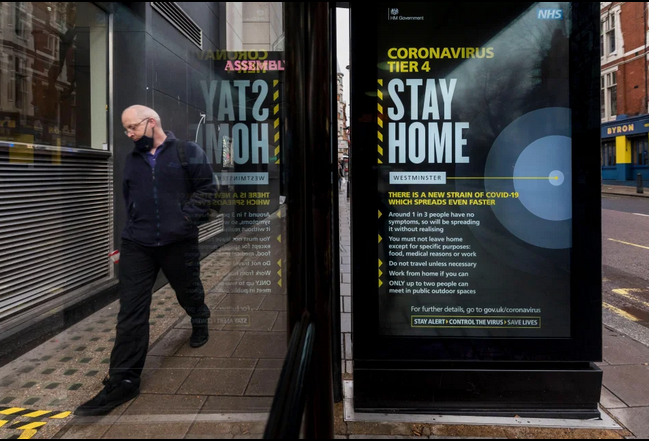