Kanye West went on a Twitter rant Monday night, posted a flurry of messages before deleting some later. He wrote that wife Kim Kardashian had tried to fly to their ranch in Wyoming to ‘lock him up’  with a doctor.He also urged Kardashian’s mother, Kris Jenner, to call him, posting a text message he sent her. West wrote the loved Kardashian and wanted his family to live ‘next to’ him despite filming their TV series.

Kanye West went on a Twitter rant Monday night, claiming that wife Kim Kardashian West tried to ‘lock me up with a doctor’ following his shocking rally in Charleston, South Carolina, to promote his run for president.

It came as sources said that Kardashian was considering divorcing him if he didn’t drop his campaign, after the rapper publicly revealed that the couple had thought about aborting their eldest child, North.

On Monday night, 43-year-old West took to Twitter with a flurry of tweets and screengrabs that appear to be from his cell phone, several of which he would go on to delete within an hour of posting.

West also demanded his wife Kim and Kardashian ‘momager’ Kris Jenner call him at the Wyoming ranch where he is now staying.

West wrote, ‘Kim tried to bring a doctor to lock me up with a doctor’ and demanded ‘Kriss [sic] and Kim call me now.’

Supporters expressed concern for him on social media after the outburst, but West’s billionaire friend Elon Musk reassured one fan tweeting: ‘We talked about an hour ago. He seems fine’

Late into the evening West also tweeted a promotion for the release of a new album, Donda, due Friday. 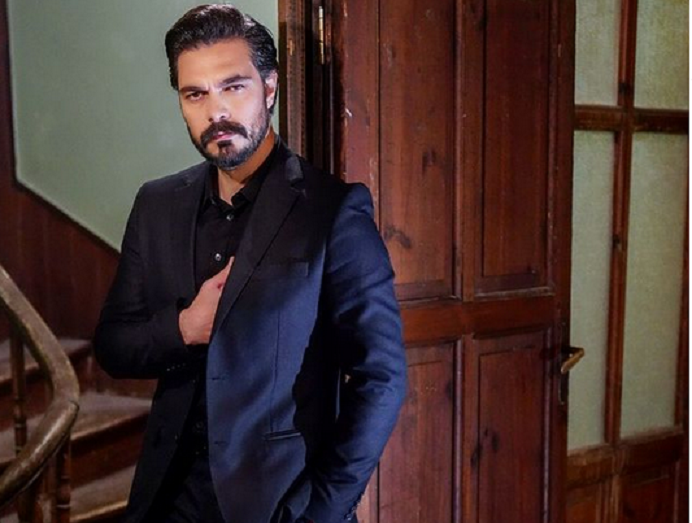 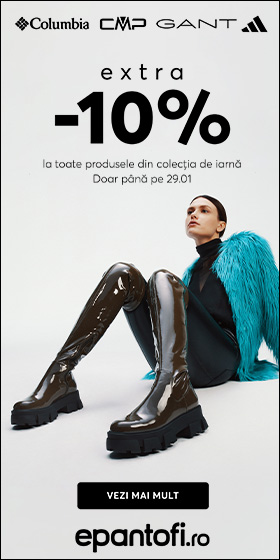 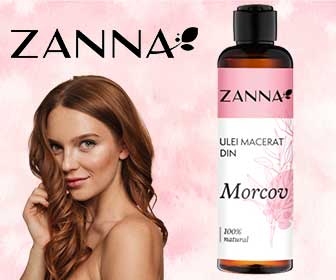