The actor stepped decisively into the literature world with his first novel “The First Apocalypse: Where The Sun Goes Down“. The actor lately acted in the “Azize” Turkish TV series which unsuccessfully said goodbye to the screens even without making a final episode.

As a result, following this project, the actor gave a start to his second novel’s works. Meanwhile, Buğra Gülsoy had already proven his talent in writing. So, many literature devotees are eagerly expecting for the second book of him.

The Second Apocalypse: Where the Sun Rises

The second book of the writer, “The Second Apocalypse: Where the Sun Rises” will be the continuation of the first one. So, the book will soon take its place on the shelves. Buğra Gülsoy, in the meantime, wrote his novel by getting inspired by the life of Sabri Mahir.

He is, by the way, an athlete who influenced the period in the 1900s. So, Buğra Gülsoy defines his novel as “[The novel] is the true story of a fugitive traveler, from the Ottoman Empire to France, Spain to England and Germany, causing all the apocalypse to collapse.”

In addition to acting, Buğra Gülsoy, also works as a director, theater writer, and screenwriter. So, Turkey’s Inkılap Publishing House will release the novel just like his first book.

The first book and the second one are the real stories of a Turkish athlete who left his mark to the beginning of the 1900s. Meanwhile, Sabri Mahir was a boxer who shook both Turkey and the world. Hence, the boxer has apparently shaken Buğra Gülsoy and his interest in literature, too. 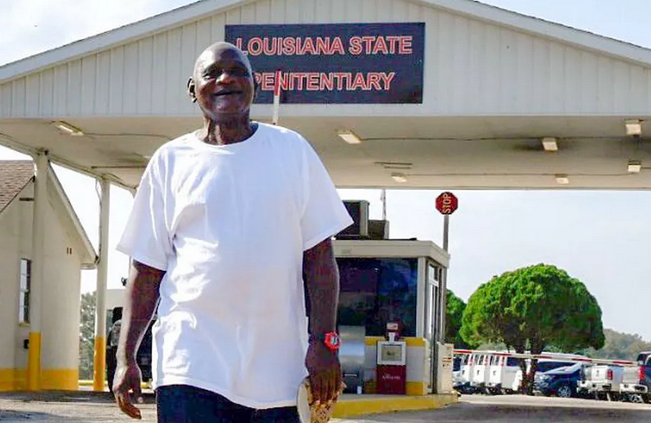 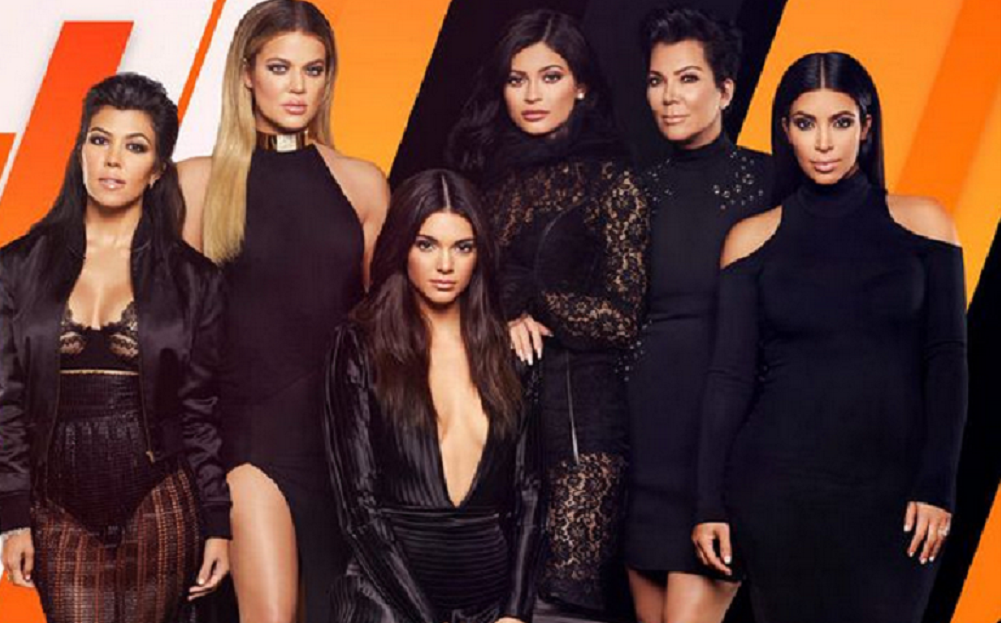 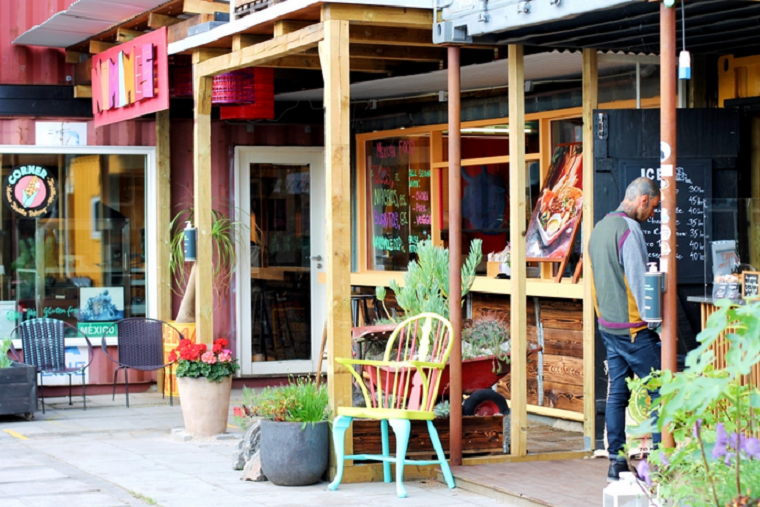