Racial injustice around the world has Tiffany Haddish second-guessing motherhood.

Tiffany Haddish says racism is making her afraid to have children

“I’m a little older now and people are always asking when I’m gonna have some babies,” the 40-year-old comedian told Carmelo Anthony on his viral YouTube series, “What’s in Your Glass.”

“There’s a part of me that would like to do that, and I always make up these excuses like, ‘Oh, I need a million dollars in the bank before I do that, I need this, I need that.’ But really, it’s that I would hate to give birth to someone that looks like me … Knowing that they’re gonna be hunted or killed. Like, why would I put someone through that?,” a teary Haddish continued.

Anthony kicked off the interview complimenting Haddish’s newly shaved head and grilling her on what’s in her cup. “Orange juice with vodka … I’m trying to keep my immune system up,” she quipped.

The conversation took a much lighter turn as she impersonated her “The Last O.G.” co-star Tracy Morgan. “He’s so talented,” she said. “He’s so funny. He’s the type of guy while they’re setting up, he’s making the extras laugh.”

Me and My Play Kids. Real talk I Love my Foster kids! I am so Happy to spend time with my Real ones. 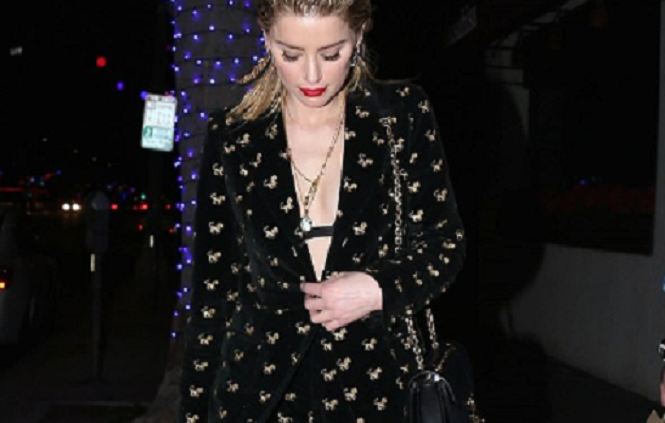 Amber Heard appears on episode The Late Late Show in 2015 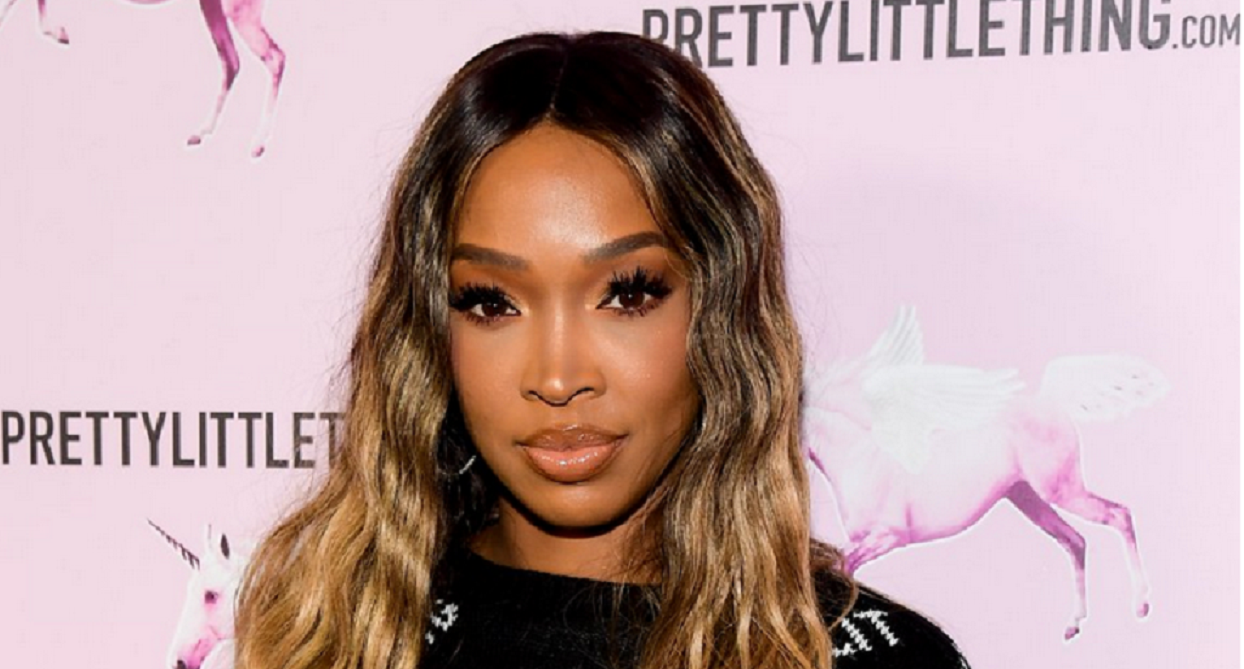 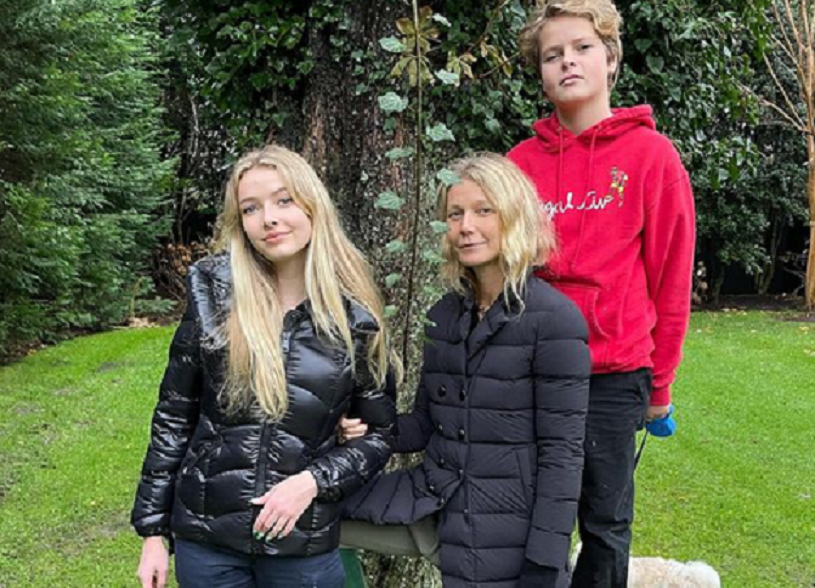