The Queen and the Duke and Duchess of Cambridge have sent public well-wishes to the Duchess of Sussex on her 39th birthday.

The official Royal Family Instagram account this morning posted a photograph of the Queen, 94, and Meghan Markle on their first joint royal engagement two years ago alongside the message: ‘Wishing The Duchess of Sussex a very happy birthday!’

It was followed shortly afterwards by posts from Kate and William’s Kensington Palace account and the Clarence House account, run by the household staff of Prince Charles and the Duchess of Cornwall.

🎂🎈Wishing The Duchess of Sussex a very happy birthday! 📸 The Queen and The Duchess are pictured during a joint visit to Chester in 2018.

The messages come as the Royal Family reels from the bombshell claims made in the Sussexes’ biography Finding Freedom, released next week, which lays bare a rift between the couple and senior members of The Firm.

The book, written by Omid Scobie and Carolyn Durant, claims relations between the Sussexes and the Cambridges grew so bitter that by March, when Harry and Meghan officially hung up their HRH titles, the couples were barely speaking. It is also said the Queen was ‘blindsided’ by Harry and Meghan’s ‘Megxit’ announcement.

There are fears the book’s publication could spark a fresh rift within the Firm.

Today’s birthday posts suggest the royals, led by the Queen, are eager to quash the damaging public image of feuding households and present a united front. 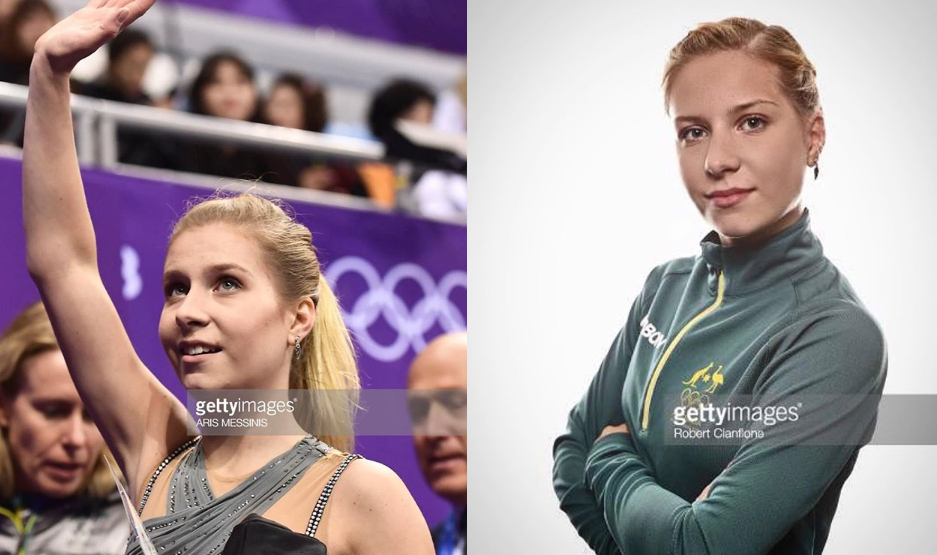 Olympic figure skater Ekaterina Alexandrovskaya dies aged 20.She fell out of the window in Moscow 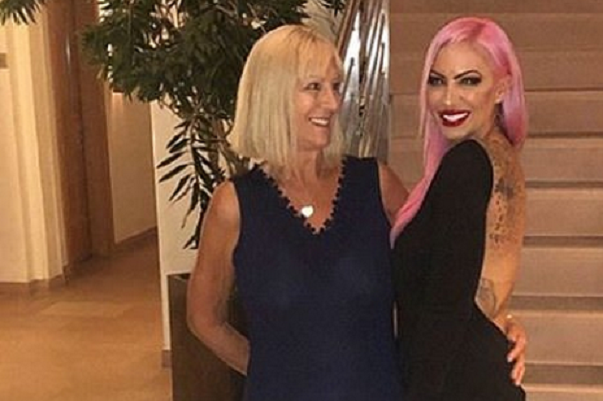 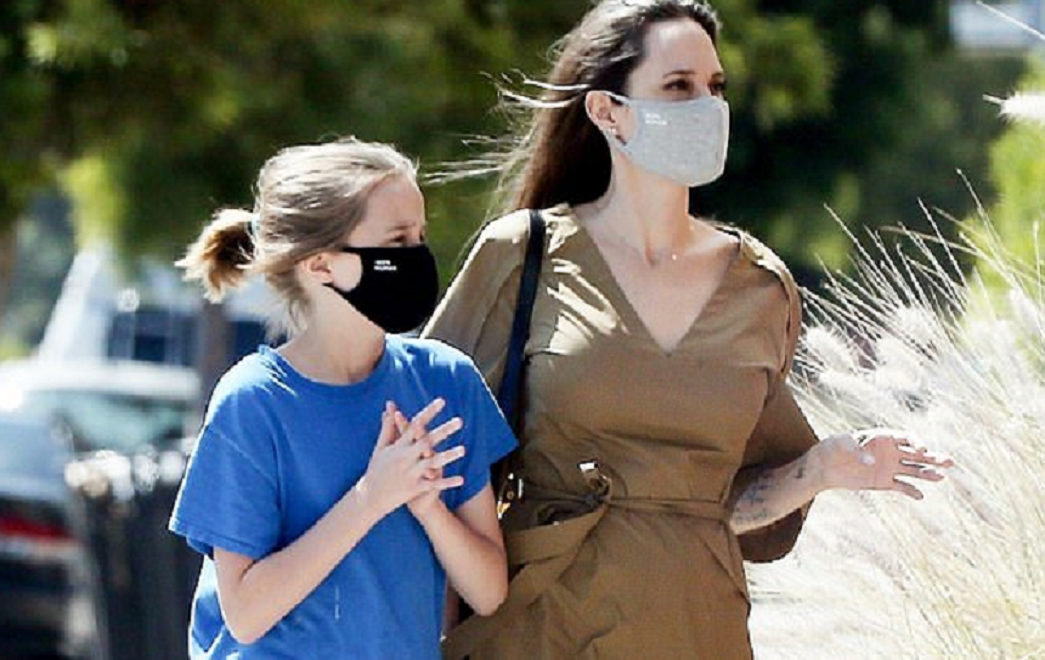