Gale’s band made the announcement via Twitter, with no cause of death specified.

“It is with the greatest of sadness we must announce that our lead singer and brother Riley Gale passed away last night,” the band said in the statement. “Riley was a friend, a brother, a son. Riley was both a larger than life rock star and a humble and giving friend. He touched so many lives through his lyrics and through his huge heart. He treated everyone he met as a friend and he always took care of his friends.

We will celebrate Riley’s life and never forget the great works of music, charity, and love that he left behind. You, the fans, meant so much to him, please know how special you are. If you have a memory of Riley please share it, no matter how small, as we remember him.” — Power Trip

The politically charged Power Trip was formed in Dallas in 2008, and soon became one of the most popular bands in the national metal and punk scene. The band released two studio albums: 2013’s “Manifest Decimation” and 2017’s “Nightmare Logic.”

Last night, Ice-T re-tweeted the iPhone music video of “Point the Finger,” which includes a prominent appearance by Gale. See it below.

Tribute to Riley Gale, dead at 34

Rest in Power, Riley Gale of Power Trip. We were looking forward to making memories together next year. Our thoughts are with you all. https://t.co/zbuynYcm55

Completely shocked and saddened at this news. Our condolences go out to family and friends @powertriptx https://t.co/kFRNCuZNp7

So sad to hear of Riley Gale’s passing. I only had the good fortune of meeting him once, but he had a way of making you feel like you’d known him forever, instantly. Such a profound loss. Love and deepest sympathies to @powertriptx and everyone close to him.

He used his voice, status, & actions to strike against oppression in a music community too used to complacency & toxic masculinity. We could all take a lesson from how he held himself & do better, no matter how we are doing now. Thank you for yr care, yr work wont be forgotten. 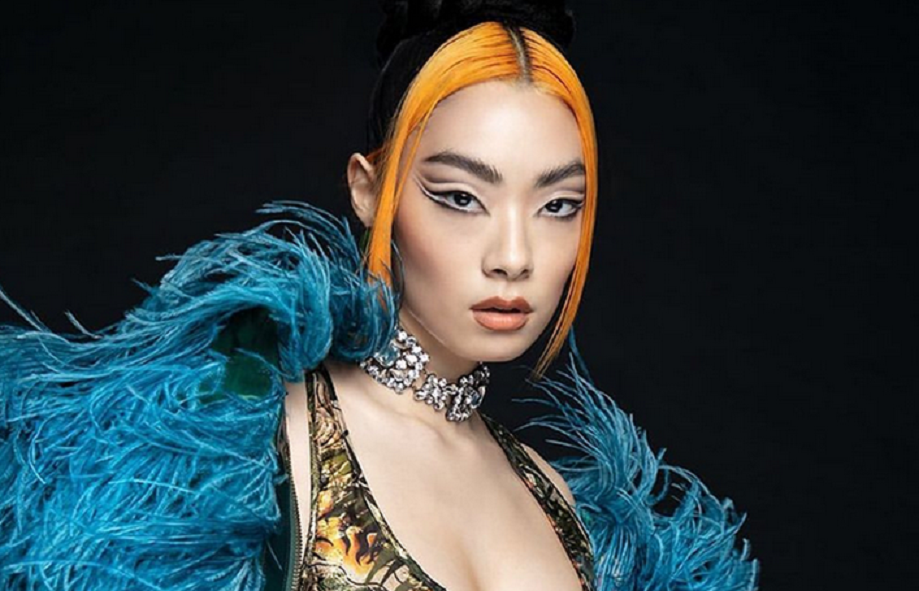 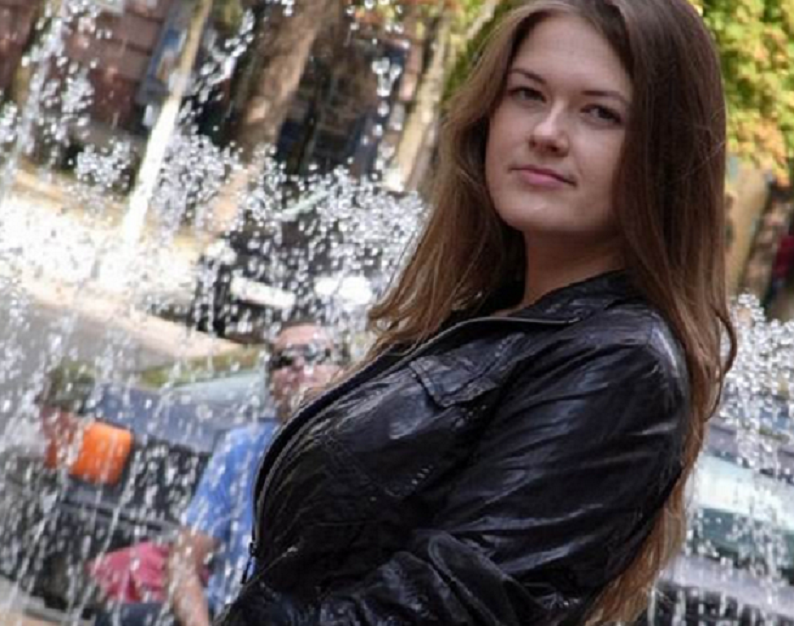 Missing boy, 7, is found drowned alongside his hanged banking analyst mother, 35, in suspected murder-suicide in their home 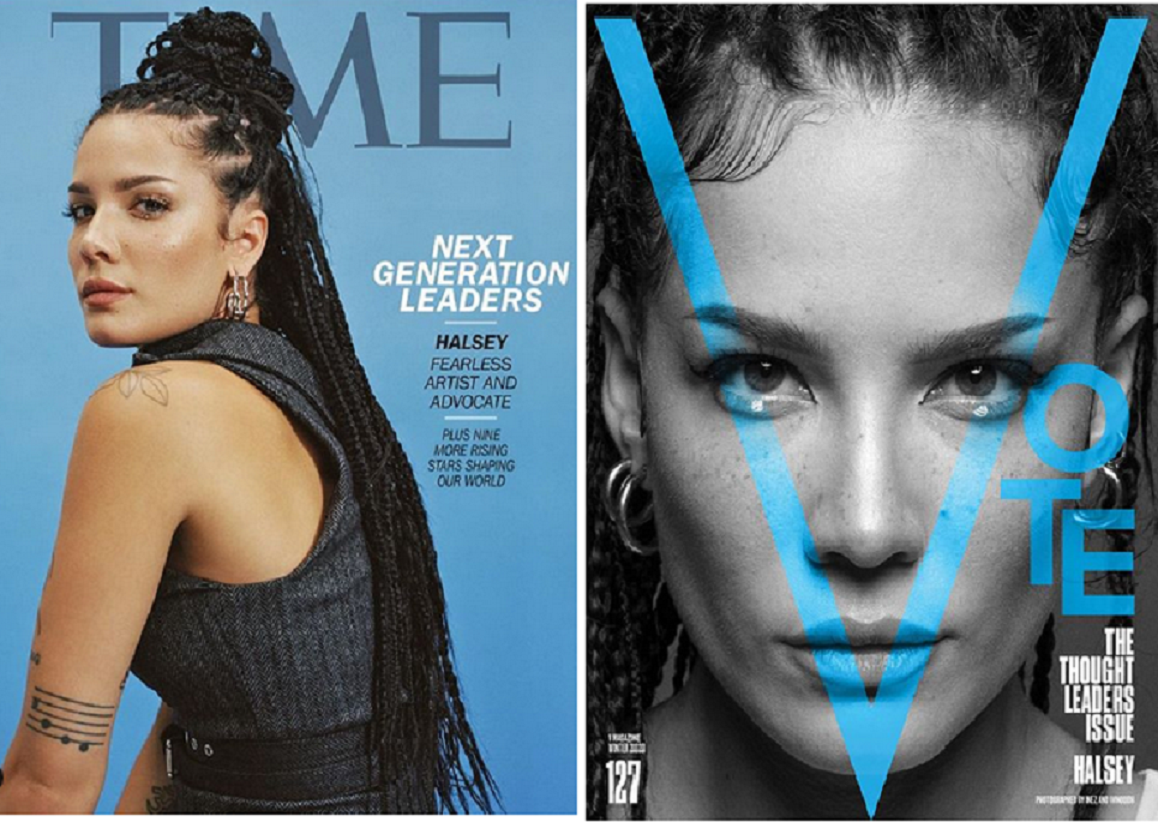 American Pop Singer Halsey about her descent:’…actually I am Turkish. It is only 11 percent’