Yulia Gokcedag, 35, and son Timur, 7, were both reported missing on August 12. Met Police officers forced their way into Tower Hamlets home the following day. Mother and son found dead with causes of death given as hanging and drowning.

Missing boy is found drowned alongside his hanged mother

A missing seven-year-old boy has been found drowned at home alongside his hanged mother in a suspected murder-suicide.

Banking analyst Yulia Gokcedag, 35, and her son Timur had been reported missing to the Metropolitan Police on Wednesday 12 August.

Police grew increasingly concerned about their welfare and broke into the flat in Lockesfield Place, Tower Hamlets at 3.20am on Thursday.

Ms Gokcedag and her son Timur were found dead inside the £687,000 property, with a post-mortem giving their causes of death as hanging and drowning.

She was married, according to online profiles, but it is not clear if she was still with her husband prior to her death.

Ms Gokcedag worked in banking as a data analyst at Moody’s Investors Service and had won awards while working as a community banker at Barclays, according to her Linkedin account.

She gained a finance and economics degree at the Moscow Financial University before doing an academic English course at the London School of Economics.

Inquests into the deaths are set to be held at Poplar Coroner’s Court on December 16. 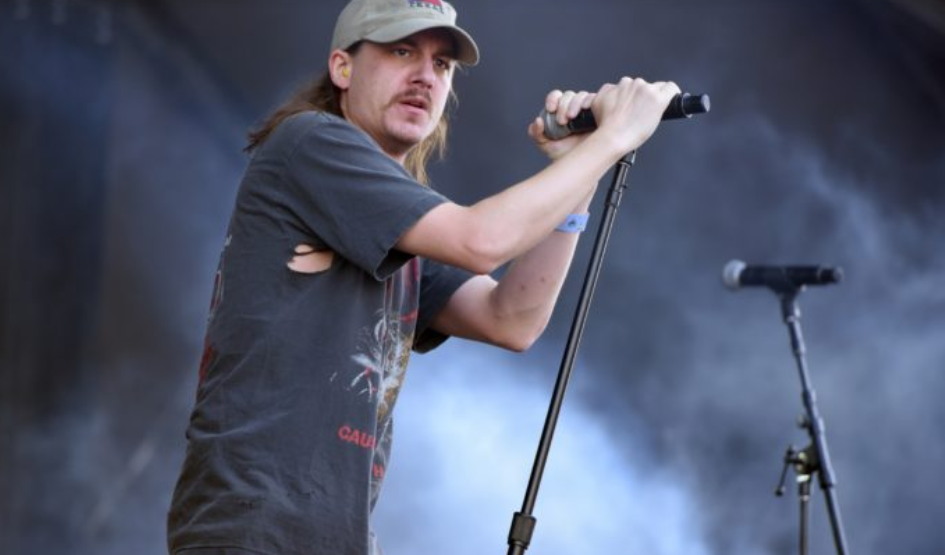