Monday night at the 2020 MTV VMAs, Lady Gaga, winner of the first-ever Tricon Award, performed a medley of her greatest hits, including “Chromatica II,” “Stupid Love,” and, of course, her recent collab with Ariana Grande, “Rain On Me.”

Lady Gaga and Ariana Grande-“Rain On Me”

Gaga’s performance was undoubtedly the highlight of the evening, and between the pop star’s many masks, on-the-floor dance moves, and Queen Ari, it gave viewers plenty to talk about long after the final curtain fell.

This year’s MTV Video Music Awards may have operated under unusual circumstances, but music’s biggest stars made the most of it, Lady Gaga included. The A Star is Born star headlined the show with a medley of hits, and other than the masks, you never would have known that there’s a pandemic going on.

Gaga went full-out with her performance, which even included a cameo from Ariana Grande. “Rain On Me” wouldn’t be the same without you, Ari! 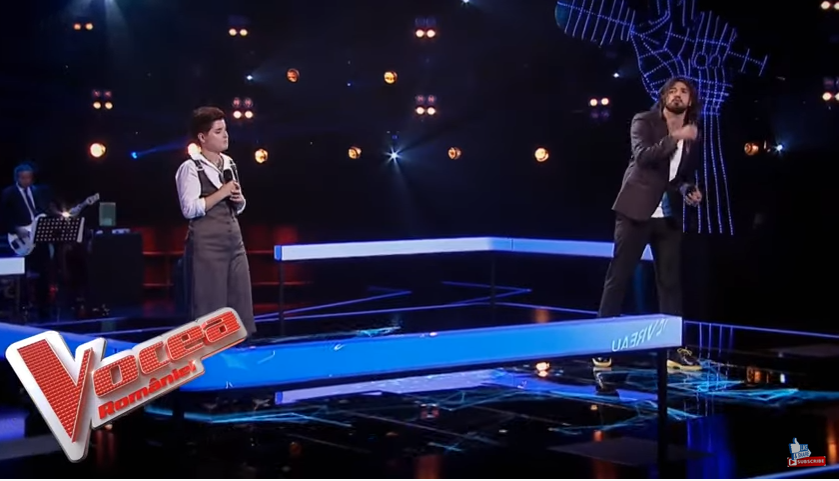 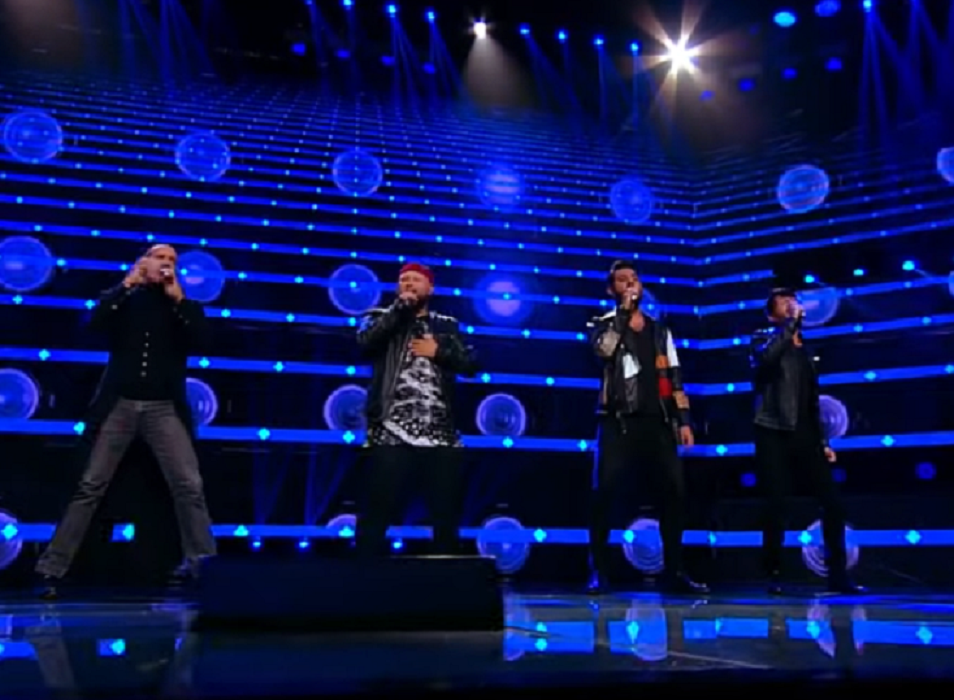