Kelly Plasker, TV weather forecaster whose teenage son died by suicide two years ago has killed herself after leaving a final Facebook post about being groomed as a child.

Kelly Plasker has killed herself

Kelly Plasker, the morning forecaster at KCBD in Lubbock, Texas, posted the message on Sunday, and was found dead shortly afterwards.

Plasker said in the post that the memory of a former teacher who groomed her for a relationship in high school has stayed with her since childhood.

She wrote in her post that this was her ‘final confession’ and that she needed to ‘get this out there. ‘ ‘My brain is broken and I cannot take it anymore,’ she said.

I got thrown off course in high school by a man twice my age. My band director, using his time at Frenship high school…

Plasker did not offer further details of whether she had ever reported the abuse she had suffered to the authorities.

‘What you couldn’t see on TV was a broken heart. I remember one day two years ago when she and I sat and talked in the studio and she told me her world would never be the same. She said, “He was 19 years old, 2 weeks [away] from turning 20.”‘ 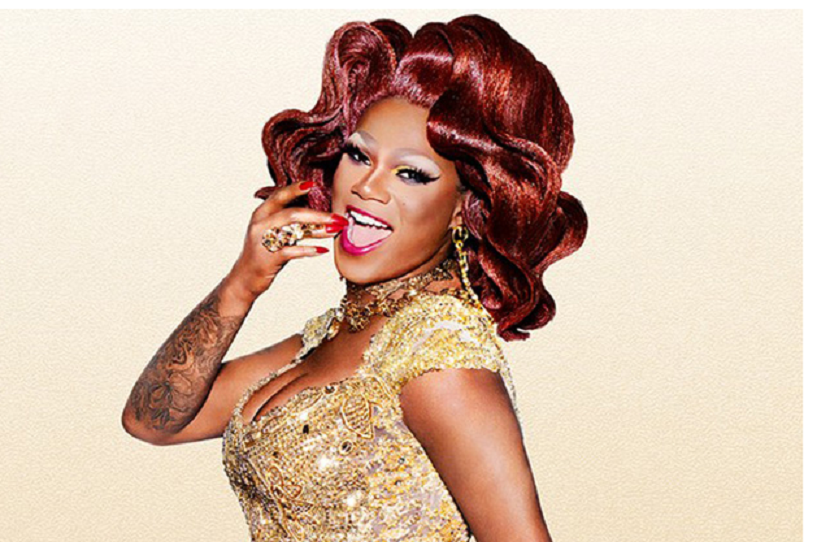 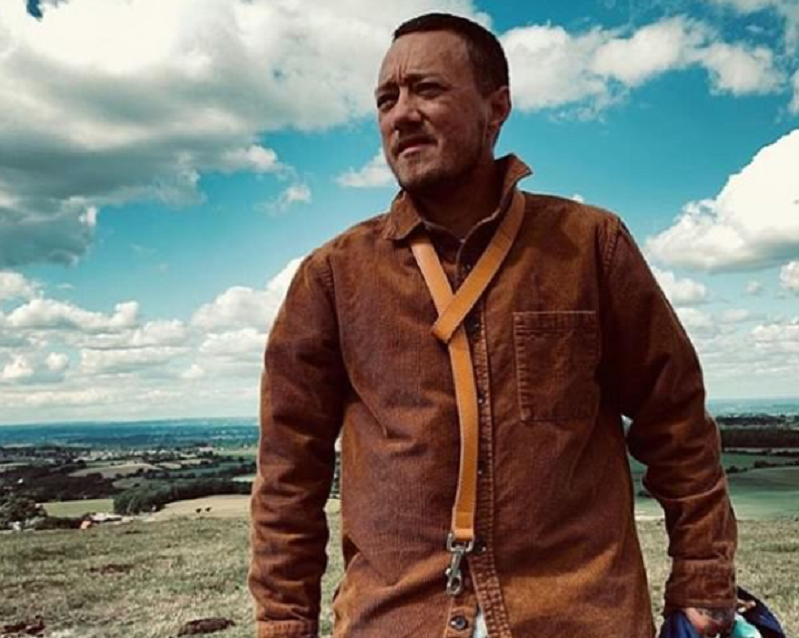 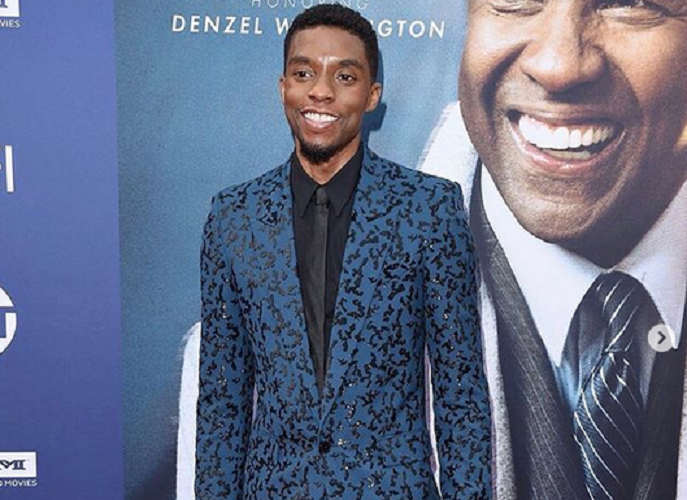