Kim Kardashian is ‘continuing to support’ husband Kanye West, 43, amid recent rants.The reality star, 39, ‘wants to be there for him and help’ with his mental health struggles. Kardashian reportedly ‘does her best to understand him and where he is coming from’ and ‘is holding onto [their] marriage’.Kim and Kanye wed in 2014 and share four children together.

Kanye West recently indulged in another bizarre Twitter rant where he posted shocking footage of himself defiantly urinating on a Grammy Award.

Trust me … I WONT STOP pic.twitter.com/RmVkqrSa4F

But Kim Kardashian is reportedly ‘continuing to support’ the 43-year-old rapper, a source revealed to US Weekly on Wednesday.

‘Kim is holding onto her marriage with Kanye and knows that he is bipolar and struggling with his mental health and wants to be there for him and help,’ the source explained of the 39-year-old reality star’s intentions.

Kim Kardashian is well aware that Kanye often struggles with his mental heath, so the KKW Beauty CEO wants him to know that she is doing her best to empathize.

‘She is continuing to support him and does her best to understand him and where he is coming from. She knows he is unconventional and has always known that.’

Despite offering support privately, Kim Kardashian has not publicly commented on her husband’s latest antics.

In his most recent Twitter rant, which occurred just last Wednesday, Kanye joked that his wife would represent him in legal proceedings, referencing to Kim’s four-year law apprenticeship under the supervision of attorneys Erin Haney and Jessica Jackson.

Kim Kardashian’s support for Kanye comes a little over two-months after the Runaway hitmaker ruthlessly lambasted her and her famous family on Twitter.

During the aggressive tirade, Kanye alleged that Kim was trying to ‘bring a doctor to lock [him] up’ and compared her mother Kris Jenner to North Korean dictator Kim Jong-un.

He even admitted to his 30.9million followers that he had been trying to divorce Kim for two years.

Kanye later apologized to his attentive online audience and to Kim for the out of line tweets and he has since left talk of his marriage off social media. 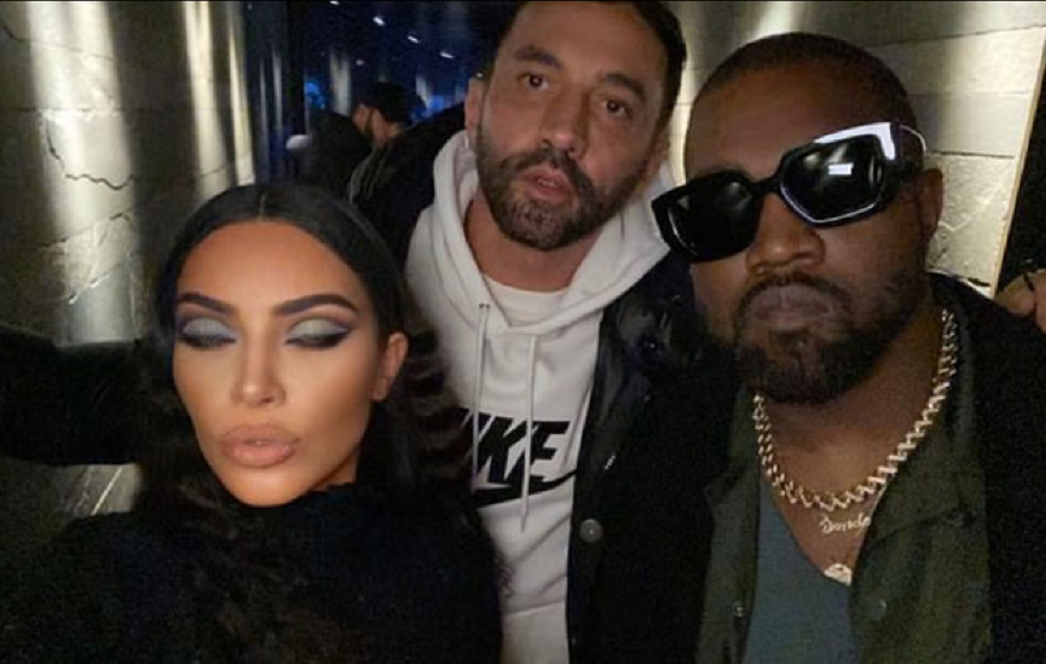 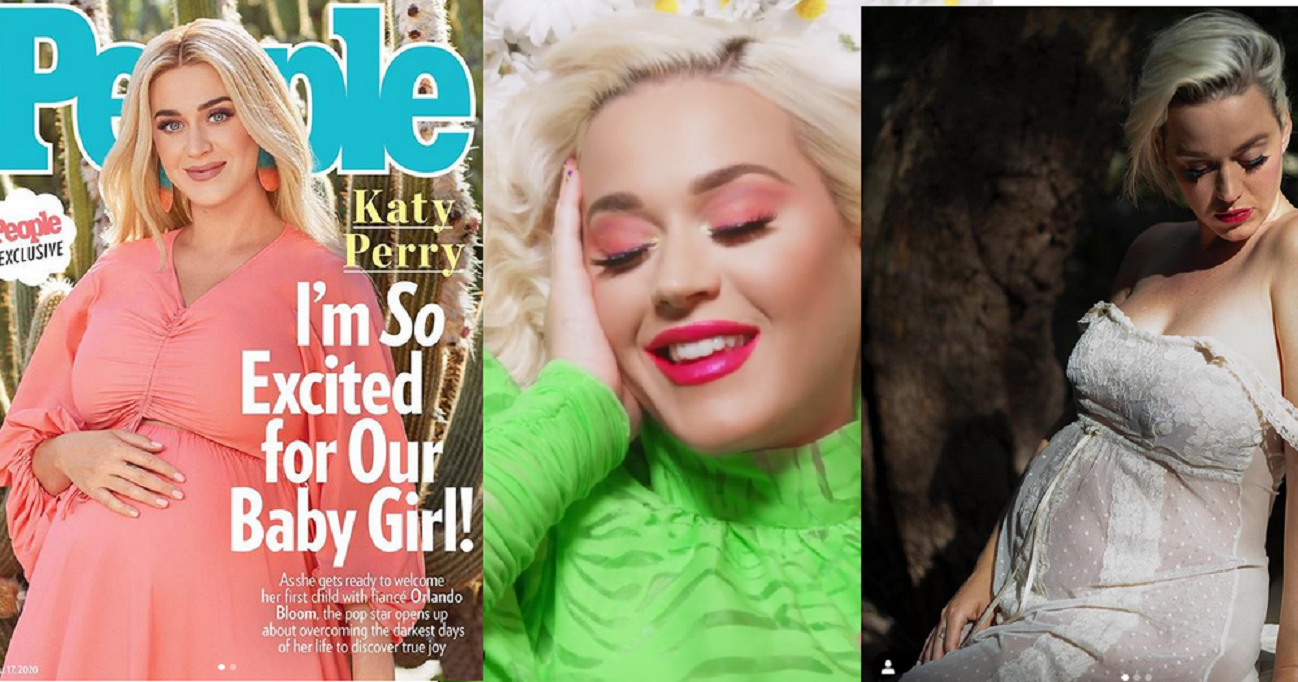