Hollywood star Armie Hammer loves to barbecue, friends say. His Instagram is full of photos of raw meat, grilled ribs, pigs’ heads and big knives. For one photo of a grill, he posted: “Have you ever seen anything sexier?”

But his hobby made shocking headlines this week when a recent ex-girlfriend revealed how the 34-year-old “Call Me By Your Name” actor fantasized about which of her body parts he’d like to roast and devour.

“He said to me he wants to break my rib and barbecue and eat it,” Courtney Vucekovich exclusively told Page Six.

The claims by Vucekovich, known for creating the “on-demand glam” app Flashd, came days after the revelation of Hammer’s messages about rape fantasies and cannibalism.

In one DM, shared by the anonymous Instagram account @HouseofEffie, Armie Hammer allegedly told a partner he wished to “cut off one of your toes and keep it with me in my pocket so I always had a piece of you in my possession.”

In another, Armie Hammer allegedly described himself as “100 percent a cannibal.”

Hammer’s representative did not answer a request for comment.

This has come as a shock not just to his friends, but his ex-wife Elizabeth Chambers, with whom he is in the midst of an already difficult divorce.

They are both currently on the Cayman Islands, where Chambers has been living with their two young children since they split over the summer.

A family friend told The Post that Chambers, who filed for divorce in July, is “really in shock” and has “not processed any of this yet,” adding: “They went out to the Cayman Islands at the beginning of the pandemic in March as a family and Armie left in late June to go back to California.

“She’s basically been a single mom since then, Armie didn’t see the kids for five months. The kids are her number one priority, so on top of all the emotional stuff she has two kids to take to school and make sure they’re not affected.”

Daniel Prude’s family called the police to help with his mental health crisis: ‘I didn’t call them to come help my brother die’

Madonna, 62, enjoys with ALL her six children and boyfriend Ahlamalik Williams

Demet Özdemir discovered her talents in quarantine:”I think my new talent, which nobody knows, is to wipe the place very well” 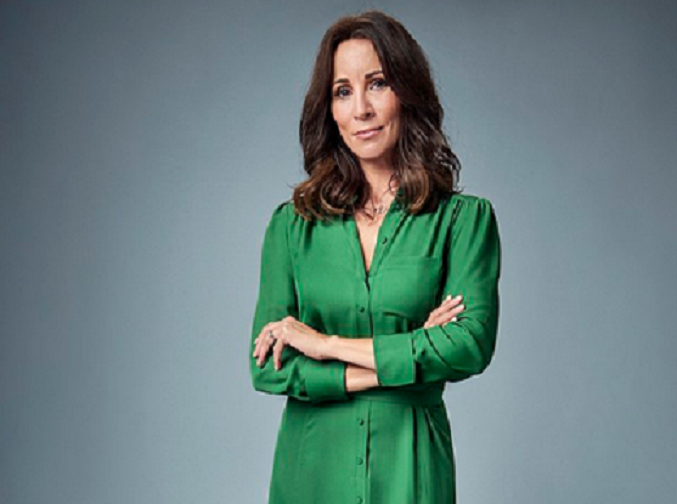 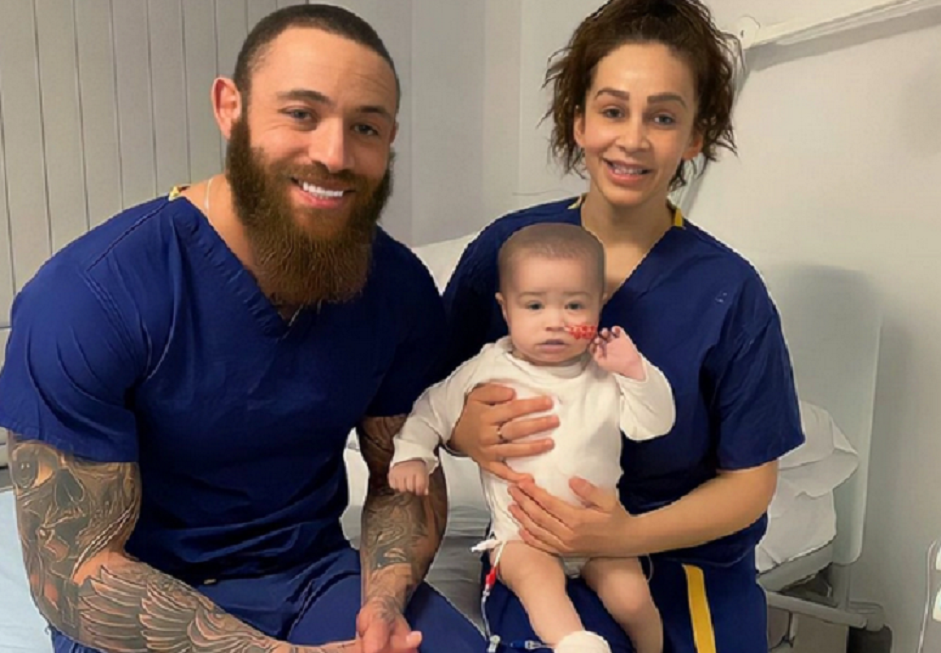 In a statement posted to Twitter , Justin Timberlake, 40, said: ‘After what we saw today, we shouldRead More