Actor Armie Hammer was accused Thursday of “violently” raping an ex-girlfriend, who claims he abused her “mentally, emotionally and sexually” during their four-year relationship.

The woman, who only gave her first name as Effie and sobbed as she talked, said that she feared for her life throughout her time with Hammer, who has been accused by other women of being into cannibalistic fantasies.

“He became increasingly more violent,” the woman claimed. “I thought he was going to kill me.”

Effie, who spoke alongside attorney Gloria Allred Thursday, said that the “Social Network” star’s alleged abuse escalated to rape on April 24, 2017, when she was 20 years old.

The now 24-year-old said that, during the attack, Hammer “repeatedly slammed” her “face against the wall” and left her bruised.

The abuse at the hands of the 34-year-old actor — whom she first met on Facebook in 2016 — led her to consider suicide.

“I lost interest in living,” she shared. “I just wanted the pain to stop.”

Armie Hammer is being investigated by the Los Angeles Police Department following allegations of rape and sexual assault.

LAPD confirmed to Page Six on Thursday that an investigation into the “Call Me by Your Name” star has been launched after a “community member” came forward with an attorney on Feb. 3, 2021, with a sexual assault claim. 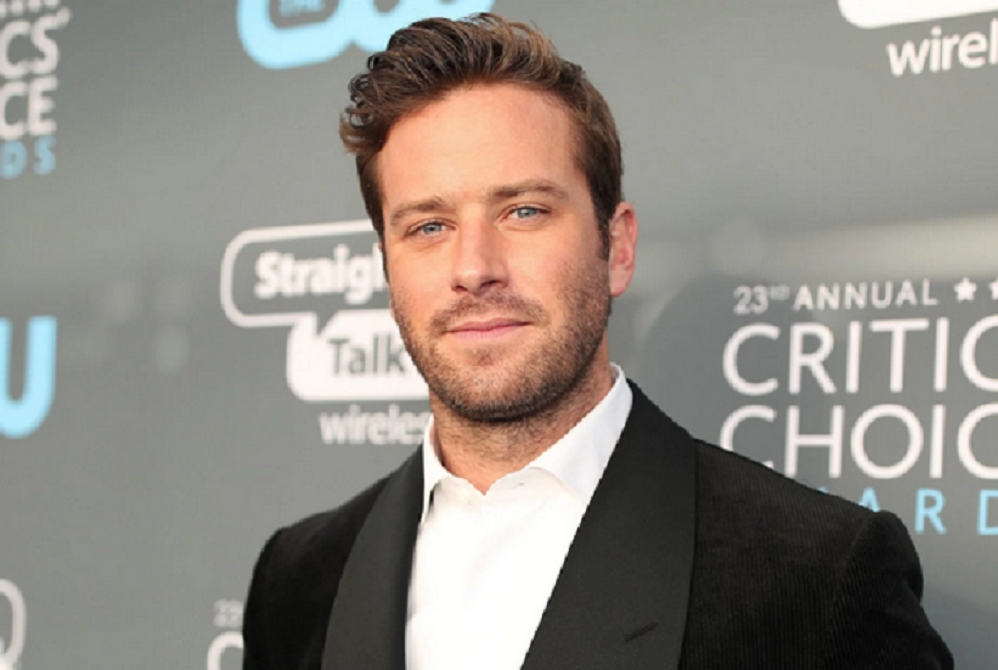 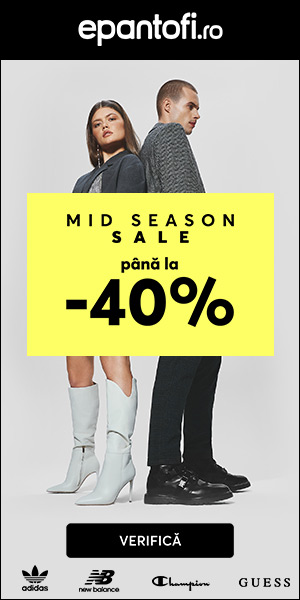 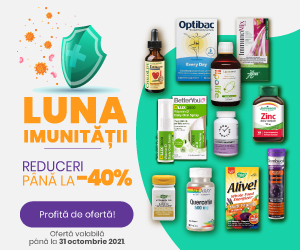