Angelina Jolie treated her kids Zahara and Pax to sushi at Sushi Park on Sunset Boulevard Thursday. Jolie and Zahara both donned all-black outfits for the outing, while Pax opted for a more colorful look.

Angelina Jolie made a rare public appearance Thursday with two of her children, Pax and Zahara.

Jolie, 45, stepped out with Pax, 17, and Zahara, 16, in West Hollywood and treated them to sushi, Page Six reported. The trio dined at Sushi Park on Sunset Boulevard.

The restaurant has received praise for its food and service from The Infatuation and Goop, though the former said that its omakase costs a whopping $200 per person.

Jolie wore a black dress with a wide belt, which she paired with black sandals and a black bag. She also wore a black face mask printed with “100% human.”

Her daughter Zahara was twinning with her, sporting a similar monochromatic look. She wore a black sweatshirt, black pants and black sneakers and completed her get-up with a yellow face mask. Pax opted for a more colorful outfit, wearing a red and blue plaid shirt, gray pants and gray flat-brim baseball hat. 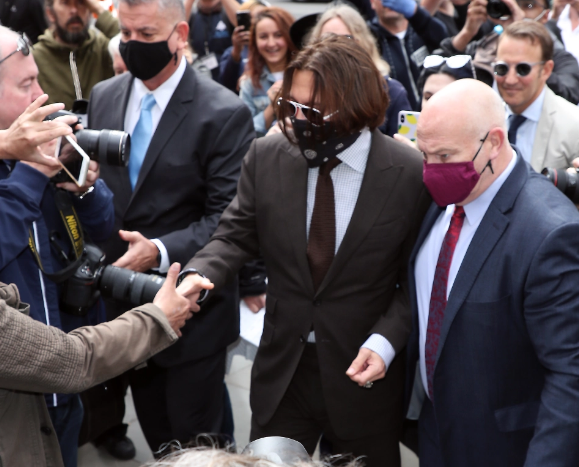 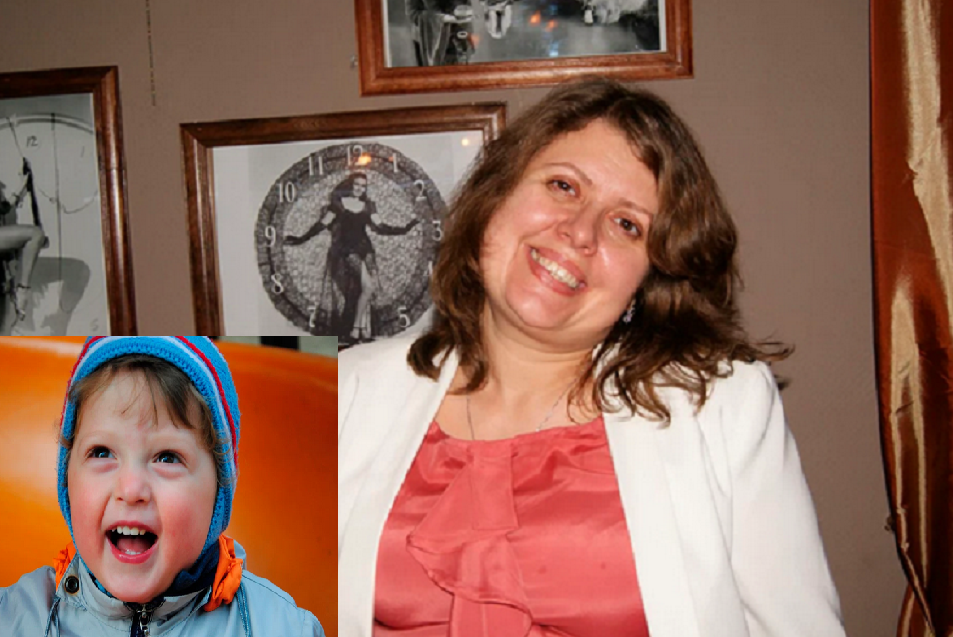 Playboy Russian hacker holds Garmin to ransom: Lamborghini driving 33-year-old has $5m FBI bounty on his head has crippled the firm with millions of users for fifth day – and wants $10m to restore it