Mark Wahlberg, 49-year-old actor, known for his strict fitness regimen, is ditching his ripped physique in order to transform for an upcoming film role.

Wahlberg wrote on Instagram Saturday that he’s “up about 20” pounds in weight — and plans on “going up another 20.”

“Yes it’s for a role,” he added, captioning a video of himself in the gym.

Though Wahlberg did not say which role he’s gaining weight for, the actor revealed during an early April appearance on “Jimmy Kimmel Live!” that he was planning to put on the pounds to play a fighter-turned-priest in an upcoming movie.

“After we do the boxing scenes, I get to put on as much weight as possible over the course of the film,” Wahlberg said. “So I’m challenging myself to put on 30 pounds in the next six weeks.”

And Wahlberg has been committed to the challenge, returning to his Instagram Tuesday with side-by-side photos comparing his body three weeks ago with what he looks like now.

The actor told Kimmel he’s working with a professional to gain weight as healthily as possible.

When asked what his first meal will be when he starts trying to gain weight, Wahlberg suggested a 20-piece chicken nugget meal, hot wings from Kentucky Fried Chicken and a six pack of beer. 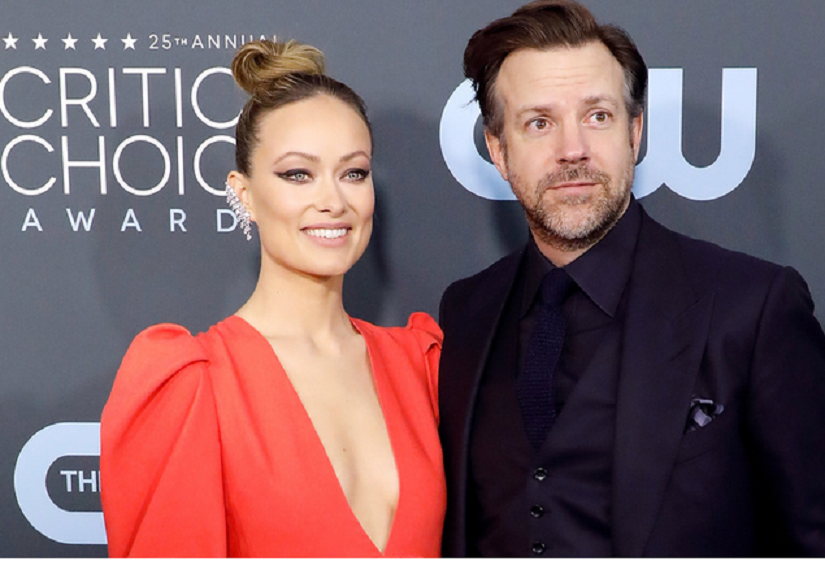 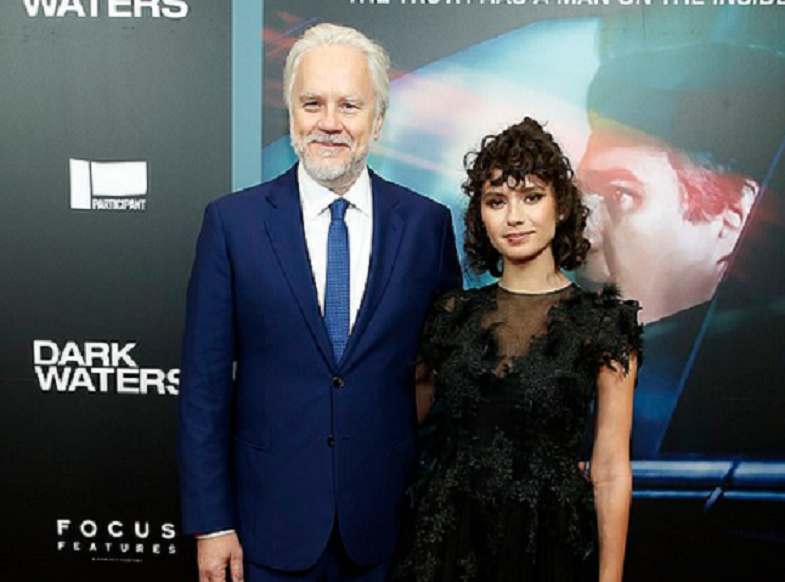 Tim Robbins, 62, files for divorce from his much younger ‘secret wife’ Grațiela Brâncuși 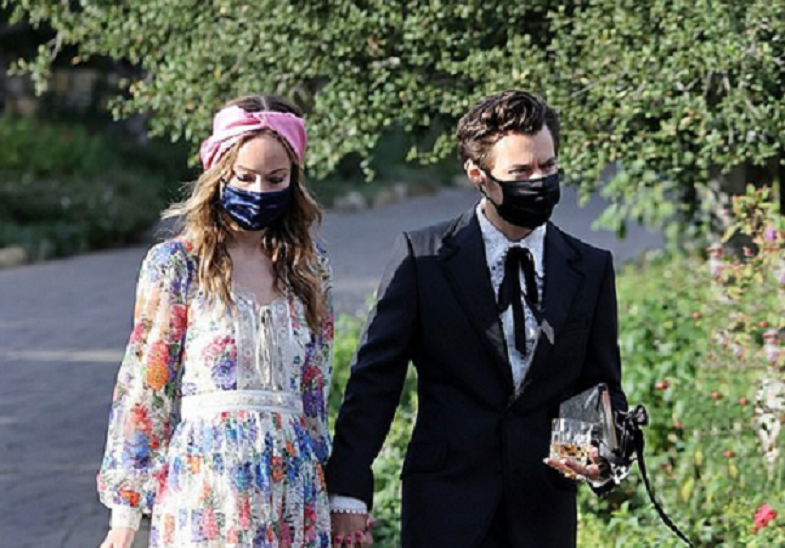