After Meghan Markle accused Kate Middleton of making her cry, the duchess decided to ‘rise above’ it and act as a peacemaker at Prince Philip’s funeral, a royal expert has claimed.

Kate Middleton acts as a peacemaker at Prince Philip’s funeral

The Duchess of Cambridge, 39, has been commended for her response to the allegations the Duke and Duchess of Sussex made about her and the royal family in their recent bombshell interviews and ‘was not overawed by drama,’ according to Camilla Tominey.

During an explosive chat with Oprah Winfrey, in March, Meghan Markle, 39, claimed Kate made her cry before she married Prince Harry.

However, when Harry was reunited with his family just weeks later at his grandfather Prince Philip’s funeral, Kate was the first member of the family to be seen chatting to him – and was even spotted holding back in a bid to reunite him with brother, Prince William.

Writing for Stella magazine, Camilla said: ‘Despite the Duke and Duchess of Sussex’s Oprah Winfrey interview, when Kate was accused of making Meghan cry during a bridesmaid’ s dress fitting and failing to support her, Kate rose decidedly above it all.

‘Setting aside any personal resentment she may still feel about Harry and Meghan’s televised two-hour tell-all, Kate put her best foot forward in trying to carve a path to reconciliation between the brothers.’

During Prince Philip’s funeral on 17 April in Windsor following his death aged 99, the estranged brothers were reunited for first time in more than a year.

Harry was initially seen speaking to his sister-in-law Kate Middleton as they left the chapel and began walking, but then she appeared to hang back so he could talk to William for a few moments without her.

According to royal biographer Christopher Wilson, Kate’s decision to initiate a conversation with Harry, which resulted in the brothers talking, was unlikely a planned event. 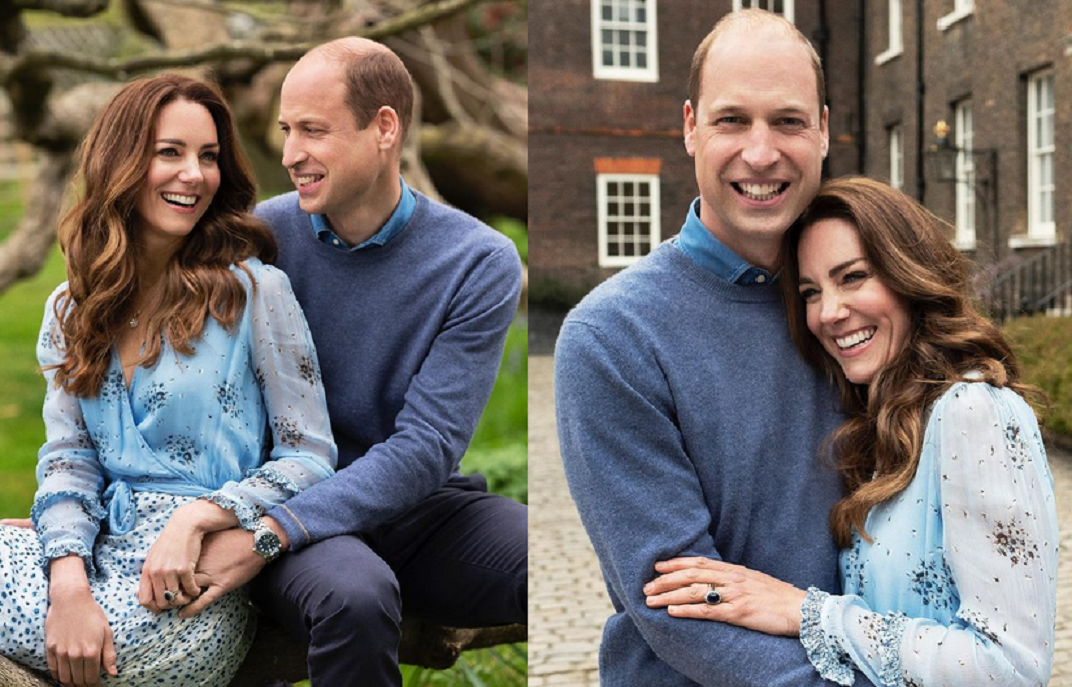