Harry and Meghan’s baby girl was born on Friday, June 4 at 11:40am at Santa Barbara Cottage Hospital. The daughter is named Lilibet ‘Lili’ Diana Mountbatten-Windsor.The baby has been named Lilibet after the family nickname for the Queen, the baby’s great-grandmother.

Harry and Meghan have gone on parental leave

Duchess of Sussex has given birth to a daughter, who is named Lilibet ‘Lili’ Diana Mountbatten-Windsor.

Harry and Meghan have gone on parental leave after they announced the birth of their baby daughter Lilibet yesterday afternoon.

The 7lbs 11oz baby – whose middle name is Diana – was born on Friday evening, British time.

It is understood the Queen was informed by Prince Harry that her great-grandchild would be named in her honor, ahead of their official announcement which was made on their official website.

However, Buckingham Palace appeared to be caught off guard by the timing of the Sussex’s news with a spokesman for the palace congratulating the couple 90 minutes after the announcement broke.

‘Lilibet’ was coined by the 95-year-old monarch when she was too young to pronounce her own name. Harry and Meghan’s daughter will be known as Lili Diana. Her late grandmother’s 60th birthday would have been next month.

Last night the delighted Duke and Duchess of Sussex announced: ‘On June 4, we were blessed with the arrival of our daughter, Lili.

‘She is more than we could have ever imagined, and we remain grateful for the love and prayers we’ve felt from across the globe. Thank you for your continued kindness and support during this very special time for our family.’

Lili – who is eighth in line to the throne – was born in Santa Barbara Cottage Hospital in California, a private facility where births cost up to £20,000. 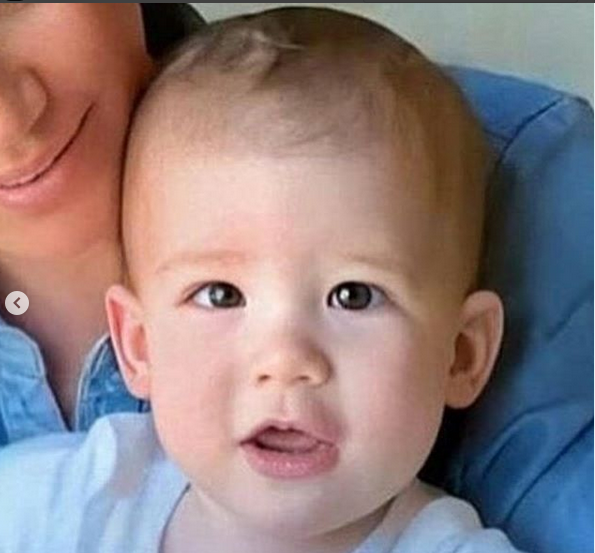 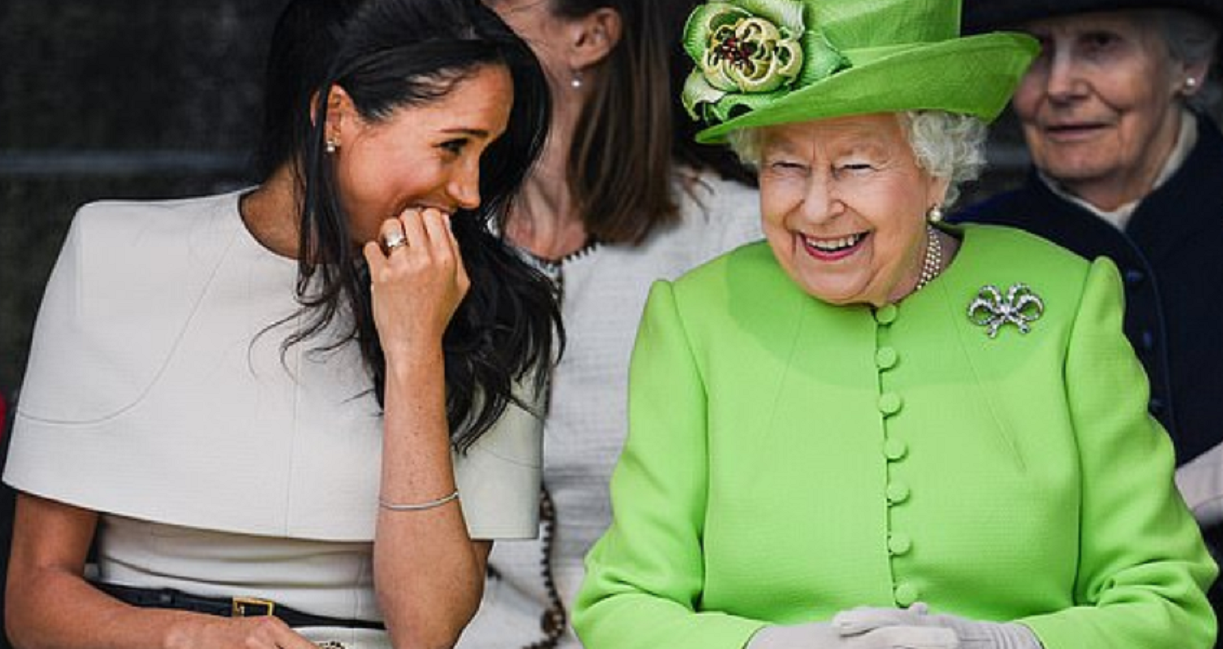