Paris Hilton recalled the terrible recurring dream she started experiencing after attending the Provo Canyon School in her documentary ‘This Is Paris’.

But after recalling the horrors of her alleged experience at the school in the film and beginning her advocate work, Paris Hilton says she no longer experiences nightmares.

‘I used to have very bad insomnia, but ever since I did my documentary and I’ve been doing all of my work for my cause to help the children, it’s been so healing that I don’t have nightmares anymore,’ the heiress, 40, told WSJ. Magazine.

In her interview, Paris says she has also learned to be embrace time at home during the pandemic despite otherwise being quite the social butterfly.

‘I learned that I can stay home, that I don’t need to be everywhere, because I’ve always been one of those people who needs to be everywhere and then I have FOMO. I’ve learned that I don’t need to be at every single event, I can just be at home. Also, just getting so much work done with the technology we have available, I just feel like I’ve saved so much time. I can literally do 20 Zooms in one day, get a week’s worth of work done in one day.’

The heiress, who is engaged to entrepreneur Carter Reum, also said she was struggling to book a wedding venue for her upcoming nuptials.

Speaking of her upcoming Peacock docuseries Paris In Love, which follows her journey down the aisle, she told the magazine: ‘It’s very stressful because so many wedding venues have been booked up because of what happened during the pandemic; a lot of weddings had to be rescheduled. So every venue that I want is basically booked.‘

The interview comes nearly a year after Paris described the alleged abuse she endured while attending the Provo Canyon School as a teenager.

The heiress started started suffering from insomnia and nightmares afterwards.

‘I always have this recurring nightmare no matter what I do. I’m in bed and these two people come into my room and say, “Do you want this to happen the easy way or the hard way?” Paris recalled in her documentary. ‘I try and just run.‘ 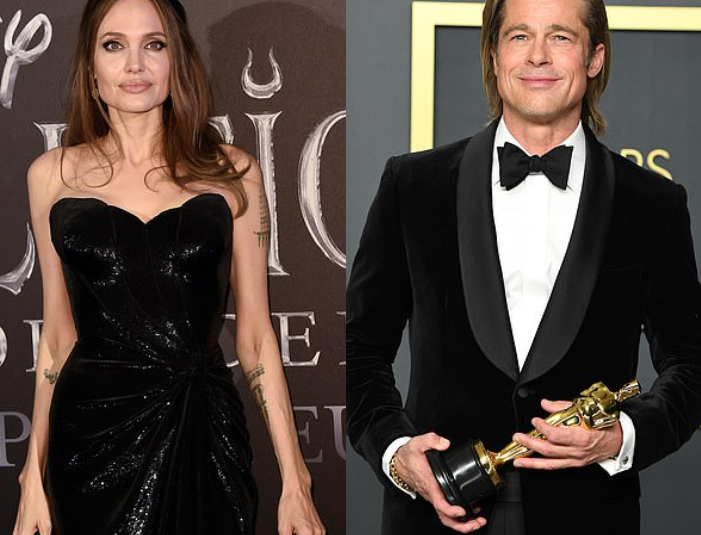 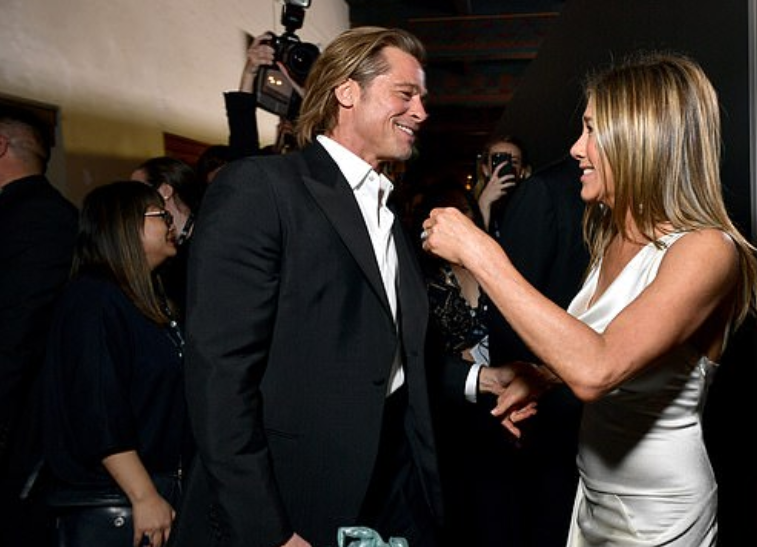 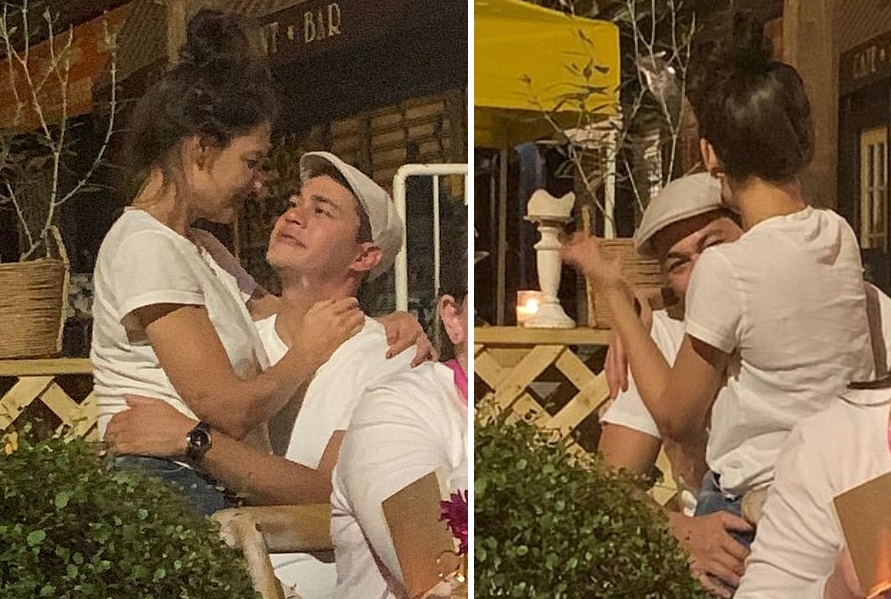 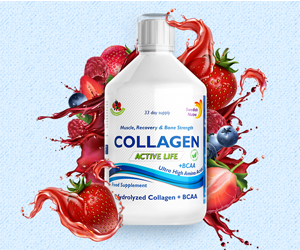