Chrissy Teigen addressed the scandal for the first time since her June apology.In a lengthy Instagram caption she said it ‘feels so weird to pretend like nothing happened’. Since her apology the star shared several family vacation photos.

Abusive tweets made by the star in 2011 caused controversy when they resurfaced online at the star of summer. One urged a then 16-year-old Courtney Stodden to kill themselves. Lindsay Lohan and Teen Mom star Farrah Abraham also said they were targets.

Chrissy Teigen admitted she’s been ‘depressed’ and ‘lost’ since taking a step back from public life after she was called out for ‘cyber-bullying’ people in years past.

The model, 35, addressed the scandal for the first time since her June apology on Wednesday as she shared an Instagram snap of her view from ‘cancel club.’

In her caption, Chrissy Teigen told her 34.9million followers how it ‘feels so weird to pretend like nothing happened’ while she feels like ‘utter s**t in real life,’ explaining how she misses connecting with her fans.

‘Iiiii don’t really know what to say here…just feels so weird to pretend nothing happened in this online world but feel like utter s**t in real life,’ the statement, which was under a first-person perspective snap taken from Teigen’s living room.

‘Going outside sucks and doesn’t feel right, being at home alone with my mind makes my depressed head race.’

Chrissy Teigen was ready to admit her way wasn’t helping much, saying: ‘But I do know that however I’m handling this now isn’t the right answer.’

Teigen first attempted to right a few of her wrongs with an apology shared to Medium in June — her first time speaking out since taking a social media hiatus after a host of bullying allegations came to light.

‘Hi all. It has been a VERY humbling few weeks,’ she wrote at the time.

‘I know I’ve been quiet, and lord knows you don’t want to hear about me, but I want you to know I’ve been sitting in a hole of deserved global punishment, the ultimate “sit here and think about what you’ve done.”

She added: ‘Not a day, not a single moment has passed where I haven’t felt the crushing weight of regret for the things I’ve said in the past.’

Chrissy Teigen became the target of backlash after her abusive tweets originally made in 2011 resurfaced online, including one that urged a then 16-year-old Courtney Stodden to kill themselves.

Lindsay Lohan was also the subject of an insensitive post by Teigen, where a tweet from January 2011 read: ‘Lindsay adds a few more slits to her wrists when she sees emma stone.’ 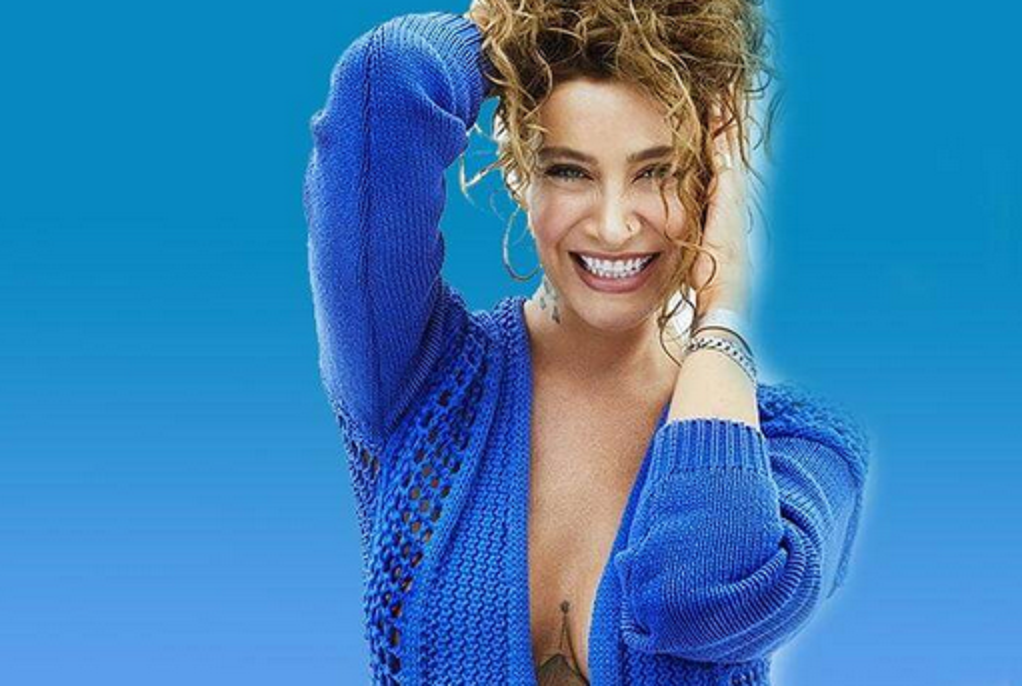 The 13 Most Popular and Attractive Turkish Women Singers 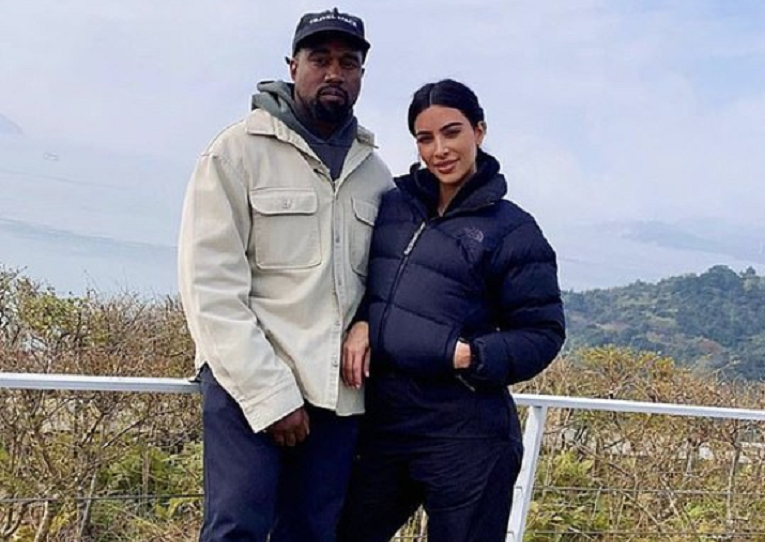 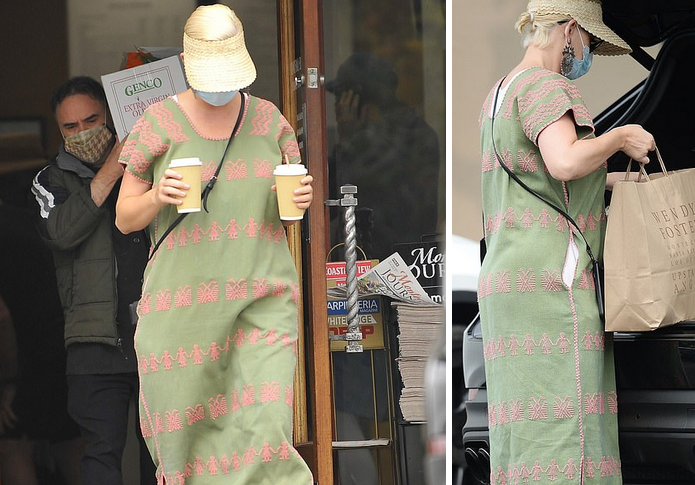