Selena Gomez has responded to a joke made about her on a recent episode of the Paramount+ show The Good Fight.

Selena Gomez and her fans are calling out a recent episode of The Good Fight for referencing the former Disney star’s kidney transplant.

In the fourth episode of the Paramount+ show’s fifth season, a comedy television executive (Wayne Brady) asks Liz (Audra McDonald) to put together a sensitivity read for one of his comedians. The scene continues on with characters Marissa (Sarah Steele), Jay (Nyambi Nyambi) and Jim (Ifadansi Rashad), as the group contemplates the effects of cancel culture on comedy.

Jay asks what topics are off-limits, as the group supplies answers including necrophilia, autism and “Selena Gomez’s kidney transplant….

Gomez’s fans started the trend “Respect Selena Gomez” shortly after the episode aired to defend the singer, who took to Twitter herself to voice her upset.

“I am not sure how writing jokes about organ transplants for television shows has become a thing but sadly it has apparently,” wrote Gomez.

In a second tweet, the pop icon thanked her fans for their support and encouraged her followers to register as organ donors: “My fans always have my back. LOVE YOU. If you are able to please sign up to be an organ donor.”

I am not sure how writing jokes about organ transplants for television shows has become a thing but sadly it has apparently. I hope in the next writer’s room when one of these tasteless jokes are presented it’s called out immediately and doesn’t make it on air.

This incident is the second time a TV show has referenced Gomez’s medical history. In November of last year, Peacock’s Saved By The Bell reboot was also criticised by fans for the same reason.

The American singer and actress has been very vocal and outspoken about her health struggles with autoimmune condition lupus on her social media. In 2017, the now 29-year-old underwent a kidney transplant operation due to complications with her disease.

Donating the organ to her former Disney Channel star was her friend Francia Raisa. At the time, Gomez said on Instagram that Raisa “gave me the ultimate gift and sacrifice by donating her kidney to me. I am incredibly blessed“. 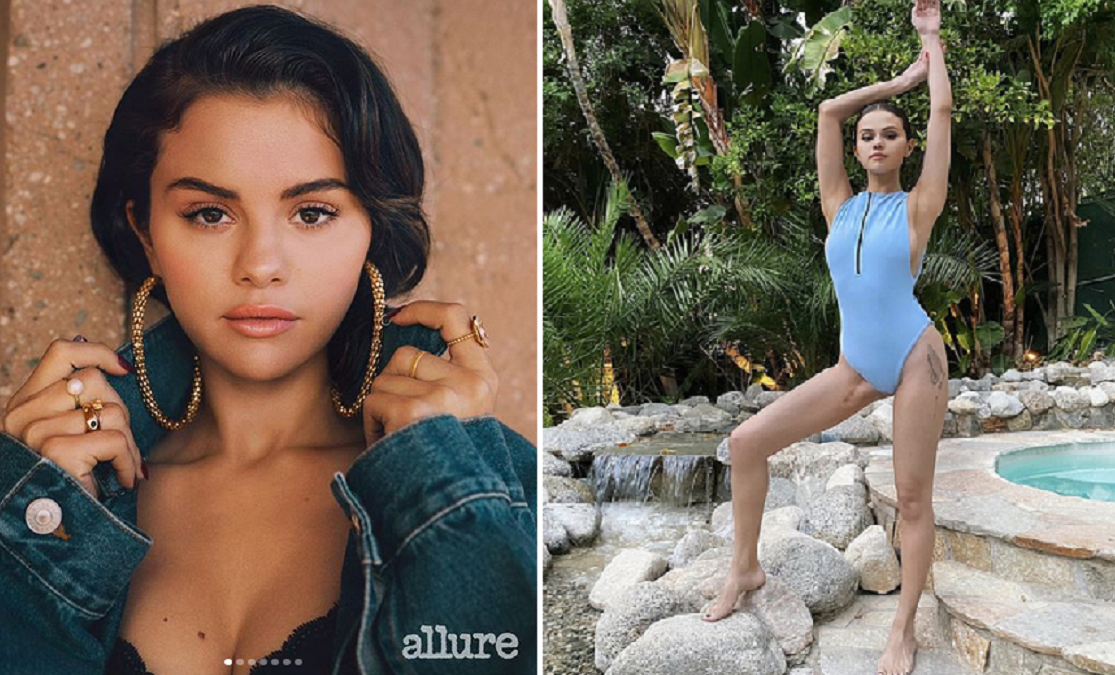 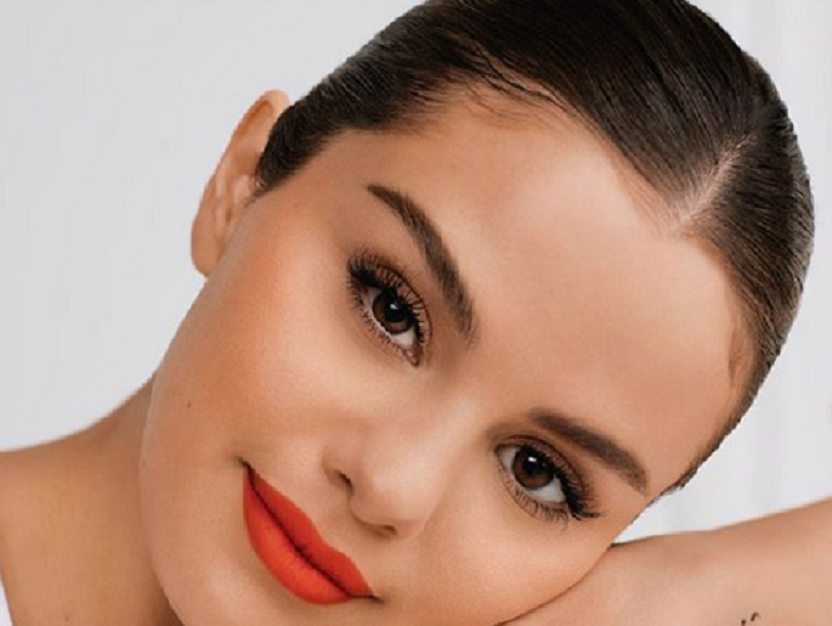 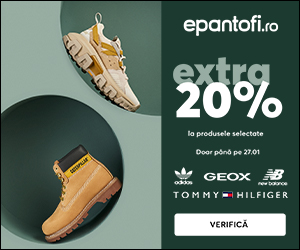 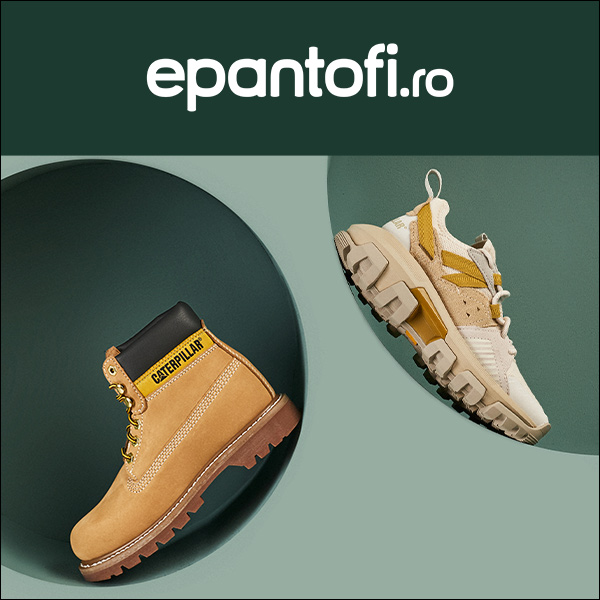