Believe or not, the eminent “American” folk musician Bob Dylan is a Turkish descent.When you see the title, it sounds unreal, unbelievable right? Yes, it is!But, it is more than a rumor!

Turkish people tend to believe that the whole nationalities, identities originally come from Turks. Native Americans, for example! Pawky speaking, the common joke says that the Native Americans are Turks!

Well, of course, this is a joke and not every nation comes originally from Turks, no matter how long history Turks has. However, this traditional tendency of Turkish people shows that they are (we are) eager to believe that everyone is a Turk! But this time, this tendency has turned into reality!

Who is Bob Dylan?

The prestigious American singer Bob Dylan was born on May 24, 1941, in Minnesota America. His original name is, by the way, Robert Allen Zimmerman.

So, he is an American singer-songwriter, author, and visual artist. The musician has been a major figure in popular culture for more than 50 years.

Much of his most celebrated work dates from the 1960s when songs such as “Blowin’ in the Wind” (1963) and “The Times They Are a-Changin’” (1964) became anthems for the civil rights and anti-war movements.

His lyrics during this period incorporated a range of political, social, philosophical, and literary influences. What’s more, his way of making music defied pop music conventions and appealed to the burgeoning counterculture.

The Nobel Prize committee announced on October 13, 2016, that it would be awarding Dylan the Nobel Prize in Literature. The reason why he won the Nobel was “having created new poetic expressions within the great American song tradition.

” The New York Times reported: “Mr. Dylan, 75, is the first musician to win the award. Further, his selection on Thursday is perhaps the most radical choice in a history stretching back to 1901.” 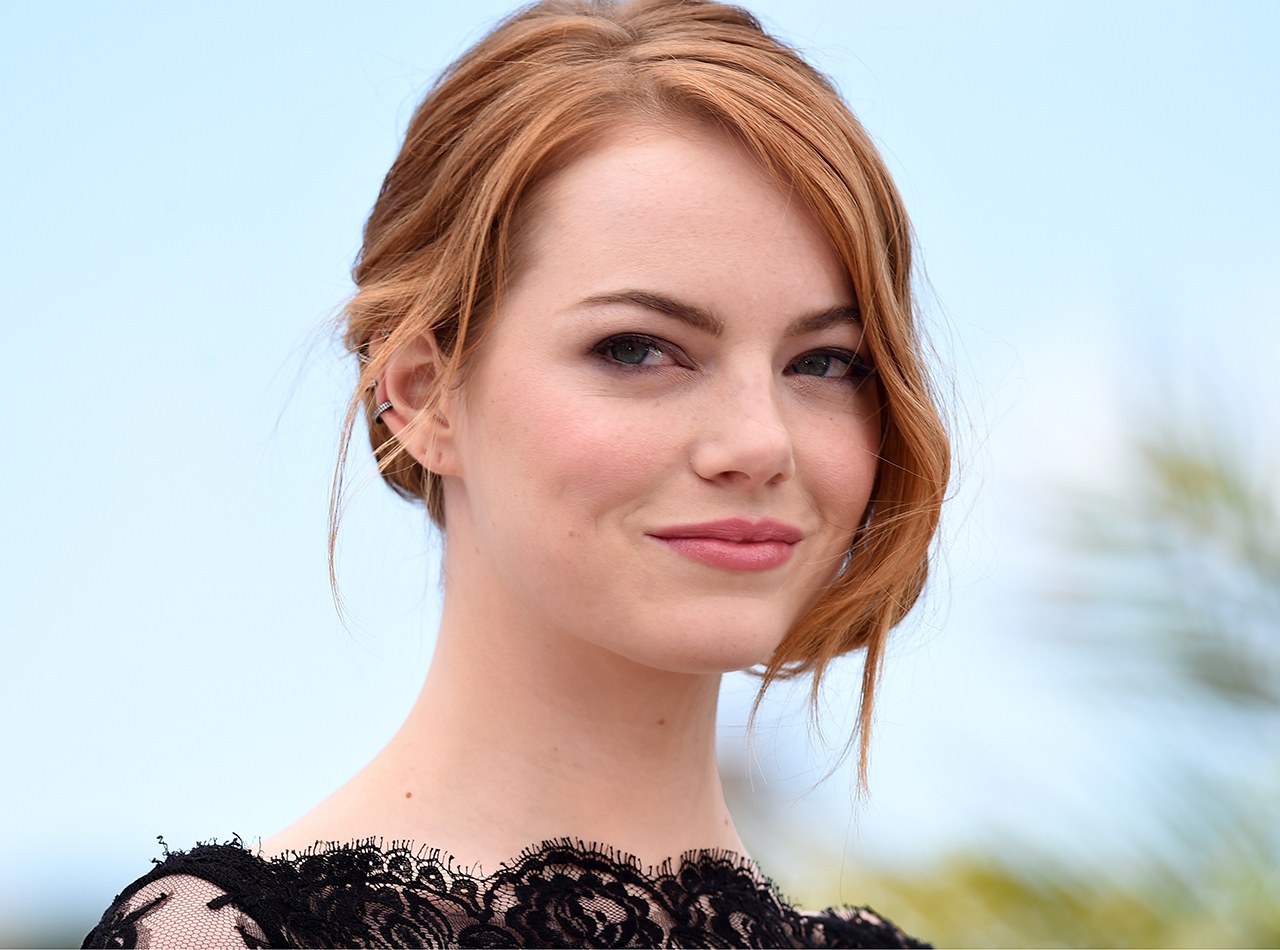 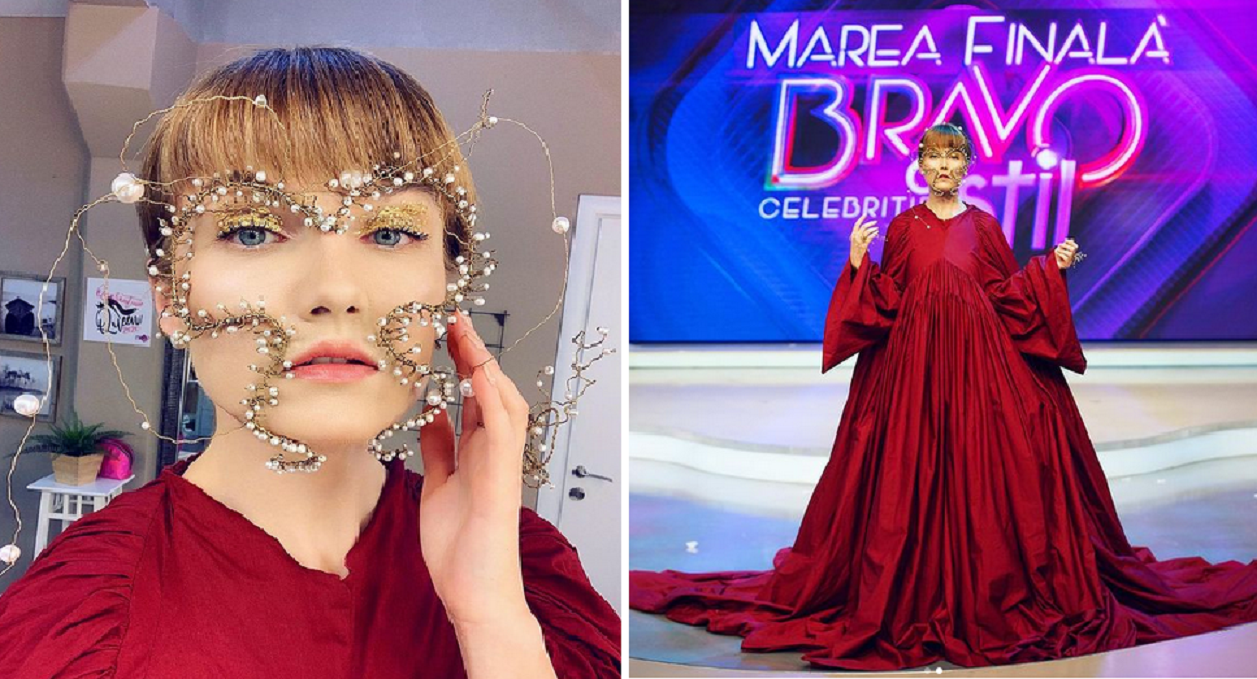 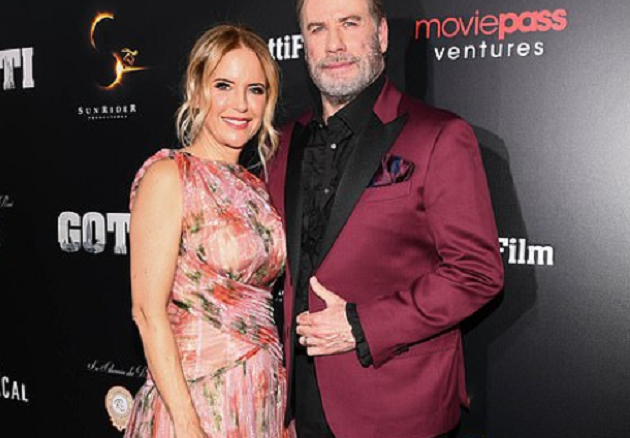